BRUSSELS: The European Union (EU) and Kuwait signed a Memorandum of Understanding to encourage cooperation between Kuwait and the EU in many areas through the EUs foreign service, called the European Action External Service. The MoU was signed yesterday in Brussels, Belgium by Kuwait’s Deputy Minister for Foreign Affairs Ambassador Suleiman Al-Jarallah and EU High Representative Federica Mogherini.

Jarallah explained that this MoU offers Kuwait the opportunity to cooperate with the 28-member European bloc outside the EU, for example to give aid and assistance the EU provides to Africa. “It also gives us the opportunity to cooperate with the EU in areas like energy, investment and in many areas which strengthen the cooperation between Kuwait and the EU,” he said.

Jarallah noted that the EU is a big organization capable of offering assistance and expertise to other countries. “Through this MoU, we can profit from the expertise and capabilities of the EU in Kuwait and also outside Kuwait”, he said.

Jarallah said his meeting with Mogehrini covered bilateral ties and cooperation, regional issues and the EUs role in these issues, and added that the EUs influence on these regional issues is very strong and effective.

He noted that since many years now the EU and the Gulf Cooperation Council have held negotiations to sign a free trade agreement and said he hoped that “the day comes when we sign this agreement and we hope that this will not be long.”

Jarallah described the current state of relations between the EU and Kuwait as “excellent” and noted that there is continuous contacts between the two sides. “We look with optimism to the future of EU-Kuwait ties and we are on the right path to strengthen these ties which will serve the interests of Kuwait and generally of the GCC,” he added.

“In a challenging regional environment, EU and GCC Ministers underlined the importance of further strengthening their ties, to serve as a solid and effective foundation for sustainable regional and international stability and security,” said a Co-Chairs’ Statement released after the meeting.

The EU and GCC Ministers exchanged views and identified common concerns and priorities with regard to the situation in the region, notably on Yemen, Iran, Libya, Syria, Iraq, Lebanon, and the Middle East Peace Process.

“They underlined the strategic importance for the EU and the GCC to coordinate closely on these developments. They welcomed in particular the resumption of the UN-mediated Yemen peace talks in Kuwait on 16 July and reiterated their support to the UN Special Envoy for Yemen in facilitating a comprehensive and lasting settlement between Yemeni parties to restore peace and resume the transition in Yemen, in line with the GCC Initiative, the National Dialogue Conference Outcomes, UN Security Council Resolution 2216 and other relevant UNSC Resolutions,” noted the statement.

Speaking at a press conference Monday night, Mogherini said “we agreed to work together in Kuwait – The EU is represented by our head of delegation at Yemen, to work together to help the parties to find common ground. This was one element where convergence was complete between us and among the respective parties. We agreed that there is only a political solution to the conflict in Yemen. We are trying to join forces to facilitate this process. “I want to stress the extremely relevant role that Kuwait is playing not only as a generous host but also as a political sensible host,” stressed Mogherini.

The EU delegation to the meeting was led by Mogherini, and the GCC delegation was led by Adel Al-Jubeir, Saudi foreign minister as GCC rotating Presidency. The GCC Secretariat was represented by Dr. Abdullatif bin Rashed Al-Zayani, Secretary General.

Political settlement
Meanwhile, Jubeir told the joint press conference that “I think the reason that there is a commonality of views is because the consensus in the international community and also among the Yemeni parties is that a political settlement in Yemen has to be based on three basic principles, the GCC initiative, the outcome of the Yemeni national dialogue and the UN Security Council resolution 2216.”

On the issue of terrorism, Mogherini said the EU and the GCC have a mutual interest to work together closely on countering terrorism. “We decided to do so more and more in the coming months and years. We will continue to work together to fight Daesh (IS), other terrorist movements. But also we will work together to prevent radicalization and find ways to be effective in our fight against terrorism,” she said.

Jubeir said “Syria will be judged on what actually happens on the ground, whether the Syrian regime will respect the cease-fire, will it accept humanitarian aid, the Syrian regime will accept a peaceful solution based upon the Geneva conference and the UN resolution. These are all real questions. Our support for the moderate opposition will continue and we shall continue to combat the Islamic State in Syria and elsewhere in the Middle East.”

The joint statement said the Ministers reviewed progress in the EU-GCC strategic relationship and noted with satisfaction that two-way trade represented more than 155 billion euro in 2015, an increase of 55 percent since 2010.

The Ministers welcomed cooperation initiatives notably through the EU-GCC dialogues on the economy, air transport, the energy experts group, exchanges on railway transport, trade facilitation, as well as cooperation on economic diversification.

“The Ministers looked forward to expanded EU-GCC relations through increased people-to-people contacts, and further cooperation in the social, economic, educational, cultural and scientific fields, and human rights,” said the statement. EU and GCC Ministers agreed to hold their next meeting in Bahrain in 2017. The six-member GCC groups Bahrain, Kuwait, Oman, Qatar, Saudi Arabia and the UAE.

She stressed that her country was looking into means to boost relations with Kuwait on all possible levels, adding that Poland was also eager to coordinate with the GCC country to address issues of regional importance.

The Polish official met with Jarallah, and the two officials both touched on issues pertaining to bilateral relations and means to develop them. Regional and international developments as well as means to coordinate EU and GCC efforts were also on the table of discussions. – KUNA 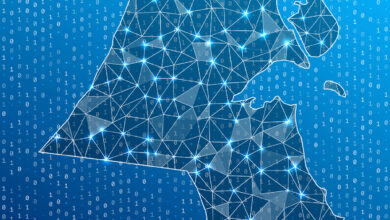 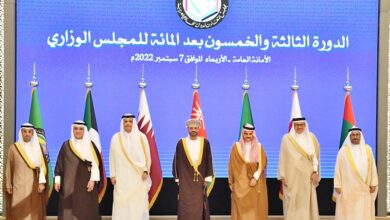 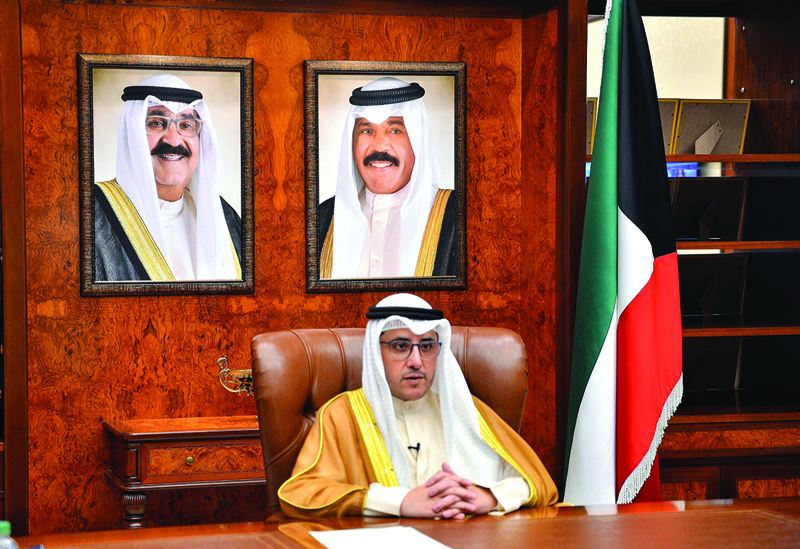 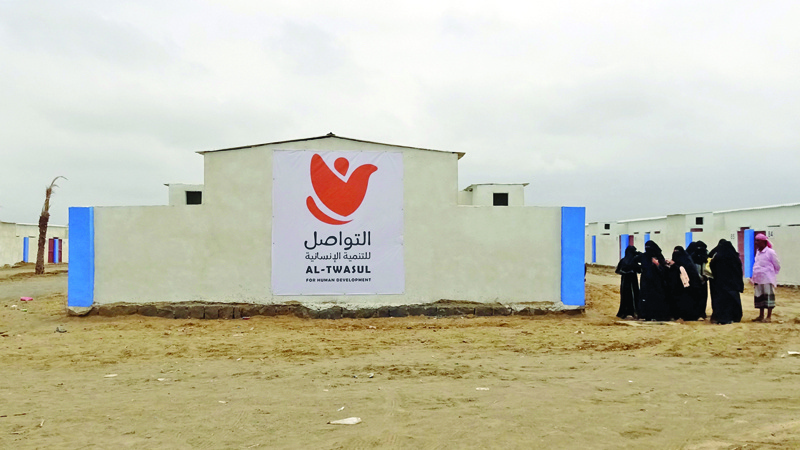