KUWAIT: HH the Prime Minister Sheikh Sabah Al-Khaled Al-Sabah said yesterday that the government expects to achieve what is called “herd immunity” against the coronavirus pandemic by the end of September, when 70 percent of the population will be vaccinated. Speaking to university graduates at Sabah Al-Salem University City, the prime minister said so far some 2.6 million people have been vaccinated, which represents around 66 percent of the country’s population.

By the end of next month, the vaccination rate is expected to hit 70 percent, “which is sufficient to achieve community immunity” against the pandemic. Over the past few weeks, Kuwait has seen a sharp decrease in the number of new coronavirus cases, the number of patients and those in intensive care units.

HH Sheikh Sabah Al-Khaled also affirmed that the New Kuwait 2035 vision (the national development strategy) can only be attained with employment of Kuwaiti youth capacities. In the dialogue he held yesterday with the outstanding university graduates, coinciding with International Youth Day on Aug 12, the prime minister declared that 10 of the top students will be enrolled at the government-affiliated entrepreneurs’ center to be involved in new development enterprises.

Advanced nations search for distinguished students to employ them in key projects, as they consider young citizens as a significant investment, he added. Sheikh Sabah urged the graduates “not to worry” over “stiffness” in the relationship between the government and the National Assembly. Addressing the current political atmosphere in the country, the premier told the crowd that “all matters can be handled according to political discourse practices”.

“We had a major challenge during the COVID-19 pandemic, with our children missing out on (in-person) education,” he noted. “Now is the time for you to know what you will face behind university walls. There are mega government projects like Silk City, Mubarak Al-Kabeer Port and Entertainment City, as well as investment opportunities on the man-made islands of Sheikh Jaber Causeway, in addition to the biofuel and new airport projects.

Fund posts unprecedented profits
Sheikh Sabah also announced that the future generations fund has achieved unprecedented profits. “Your country is rich, as we enjoy excellent financial solvency. However, we have some shortfalls in the economy. It is insensible to have a single source of income for the Kuwaiti economy,” he said. Much has been achieved to transform Kuwait into a commercial-financial hub, however strains between the executive and legislative authorities “have placed a host of issues backwards”, the prime minister revealed.

In response to a question on how to employ the public debt law for executing mega projects and pave way for diversifying the income, the prime minister re-affirmed that “the state’s financial solvency is excellent and flaws exist in the undiversified economy”. He indicated that Kuwait is following the example of other nations to resort to borrowing for coping with financial or economic burdens.

HH Sheikh Sabah Al-Khaled confirmed the importance of involving companies contracting with government projects to employ Kuwaiti youth in their projects. In his speech, he stressed that Kuwaiti youth are the foundation of all developments plans, expressing his optimism in their abilities to build the future of their country. He stated that 42 Kuwaiti male and female engineers are currently working on the new Kuwait airport project with the international company investing in the airport to gain experience and undertake project management and maintenance in the future.

The PM referred to the health crisis during the last period that caused delays in many projects, saying, “it’s time to give these projects more attention and focus; youths can be a major part of these projects”. Regarding Kuwait’s development plan for 2035, the prime minister expressed hope that the National Assembly will speed up the approval of amendments to the law on the Silk City project.

The Entertainment City, Jaber Causeway, Clean Fuels Project and Failaka Island are all mega projects that would provide great job opportunities for Kuwaiti youths and citizens. He pointed out that the Cabinet holds continuous meetings to follow up on projects divided into short, medium and long-term. “Despite the health crisis due to COVID-19, we will continue our lives according to health requirements until the pandemic ends gradually,” he concluded. 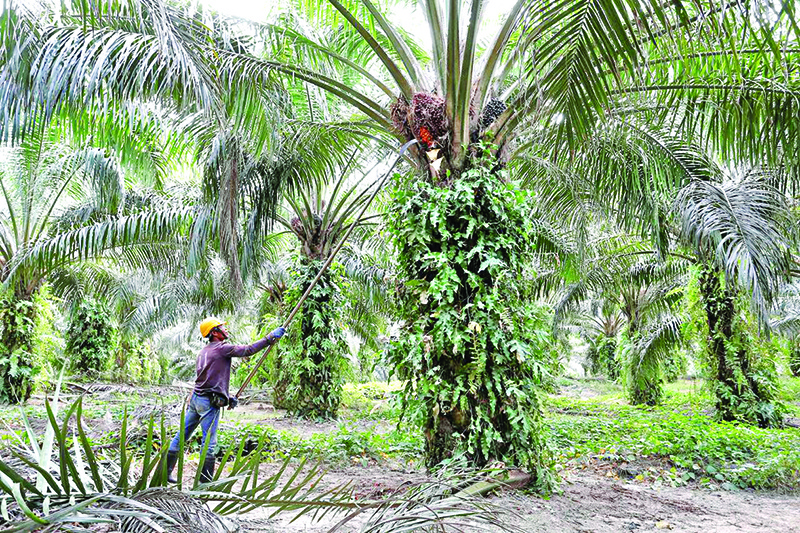 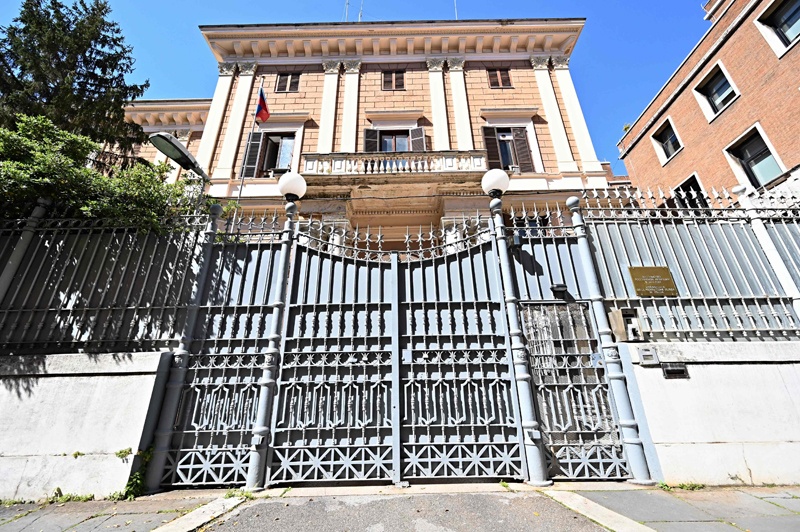 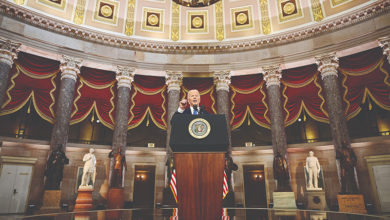 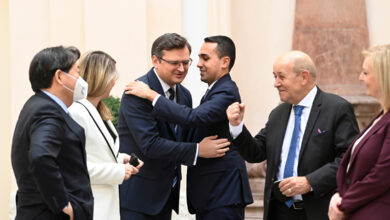