KUWAIT: Kuwait gave Lebanon’s envoy 48 hours to leave the country yesterday, a day after Saudi Arabia made a similar move over a minister’s comments about its war in Yemen. The diplomatic row, which has also seen Bahrain expel Lebanon’s envoy, has dealt another blow to Lebanon, already in the midst of crippling political and economic crises. Lebanon had been counting on financial assistance from the Gulf to rescue its economy. The dispute was sparked by the broadcast last week of an interview in which Lebanon’s Information Minister George Kordahi criticized the Saudi-led military intervention in Yemen.

“Kuwait… asks the Lebanese envoy to leave country in 48 hours,” Kuwait’s foreign ministry said yesterday in a brief statement carried by state news agency KUNA. The statement added that Kuwait’s top diplomat to Beirut was also being recalled for consultations. Kuwait’s foreign ministry said the expulsion and recall was based on the “failure” of the Lebanese government to “address the unacceptable and reprehensible statements against the sisterly Kingdom of Saudi Arabia and the rest” of the Gulf Cooperation Council countries.

The GCC is a six-member regional body that includes Saudi Arabia, Kuwait, the United Arab Emirates, Bahrain, Oman and Qatar. Kuwait’s decision was also based on “the failure of the government of the Lebanese Republic to take the necessary measures to deter the continuous and increasing smuggling operations of the scourge of drugs to Kuwait and the rest of the GCC,” the ministry said, adding the move will not affect Lebanese residents in Kuwait.

In his remarks – recorded in August but aired on Monday – Kordahi called the seven-year war in the Arabian Peninsula country “futile” and said it was “time for it to end”. Kordahi said Yemen’s Houthi rebels were “defending themselves… against an external aggression”. The Houthis are backed by Saudi Arabia’s regional rival Iran, which also wields significant influence in Lebanon, due to its strong backing of the powerful Shiite movement Hezbollah.

Lebanon is in the grip of an economic and financial crisis seen by the World Bank as one of the world’s worst since the 1850s. The United Arab Emirates meanwhile has summoned Lebanon’s ambassador over Kordahi’s comments. It also recalled its diplomats and prohibited its citizens from traveling to Lebanon.

Kuwait’s comments on drug smuggling echo Riyadh’s line, which extended to Saudi Arabia on Friday imposing a suspension on all imports from Lebanon. Saudi Arabia announced in June that it had confiscated thousands of Captagon pills hidden in a shipment of fruit from Lebanon. Captagon, a drug popular among fighters in war zones, usually blends amphetamines, caffeine and other substances in pill form.

Lebanon’s Prime Minister Najib Mikati reacted quickly, saying he “regretted” the Saudi move. “We are deeply sorry for the kingdom’s decision and hope that it will reconsider. As for us, we will continue to work to solve what needs to be solved,” he said. Saudi Arabia, which wields strong influence over many Gulf states, has stepped back from its former ally Lebanon in recent years, angered by the influence of Hezbollah.

On Tuesday, the Lebanese government said that Kordahi’s statements were “rejected and did not reflect the position of the government”, adding that the interview in question took place before Kordahi was appointed to the cabinet in September. Kordahi, a well-known television presenter, told local reporters on Wednesday that the interview in question took place on Aug 5 and was his “personal opinion”. “I did not wrong anyone. I did not attack anyone. Why should I apologize?” he said. “I stated my position with love as a human who feels Arab suffering.”

His words have sparked calls for him to resign or be sacked. “Enough of catastrophes. Sack this minister who will destroy our relations with the Arab Gulf before it is too late,” Lebanon’s Druze leader Walid Jumblatt said on Twitter. But Suleiman Franjieh, who heads Lebanon’s Marada Movement and endorsed Kordahi’s nomination as minister, sprang to his defense yesterday.

He did not nominate him “to offer him as a sacrifice to anyone”, he said. “Kordahi’s remarks reflected his opinion… he has proposed to me that he offer his resignation… but I refused because he did not make any mistake,” Franjieh added. In May, Lebanon’s foreign minister Charbel Wehbe stepped down and was swiftly replaced after comments he made irked Saudi Arabia. – Agencies 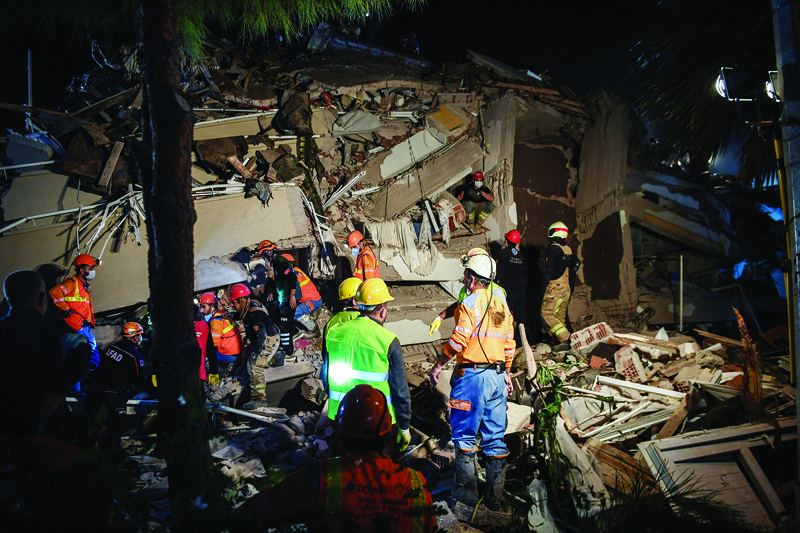 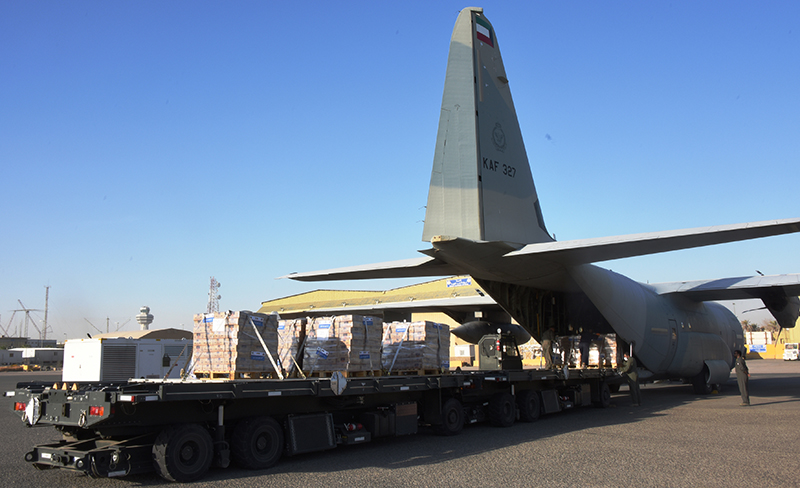 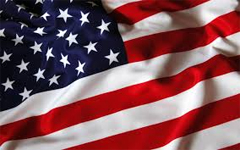