NEW DELHI: The Kuwaiti Ambassador to India has noted importance of boosting bilateral ties with India and has hinted at current coordination with another regional power, China, to execute Kuwait’s development schemes with less dependence on oil. The envoy, Jassim Al-Najim, was speaking yesterday at a national conference as chief guest in the prestigious Jamia Millia Islamia university in New Delhi. The convention, themed ‘India, China and the Arab World Exploring New Dynamics,’ was organized by Indo Arab Cultural Centre at the university, in cooperation with the Kuwait Embassy.

Relations between India and the Arab world are not confined to trade and economics but also includes fine arts, architecture and sculpture as a collection of antiquities discovered on Kuwaiti island of Failaka proves, he said in his address to the convention “Trade between India and Kuwait flourished since the 19th century until now and Kuwait has been an important trading partner for India with total trade of $9 billion in 2016-17 and seventh largest crude oil supplier to India in the same period,” he added. Bilateral cooperation currently encompasses social, cultural sectors in the backdrop of political consensus and mutual support in all international forums dealing with Kuwait-China relations, the ambassador said.

On Kuwait’s ties with China, he has indicated that Kuwaiti leaders view the relations with this Asian nation as important, hailing the strategic partnership the Kuwait Amir, His Highness Sheikh Sabah Al-Ahmad Al-Jaber Al- Sabah, established after talks with Chinese President Xi Jinping during his visit to China in July 2018. “Under the strategic partnership framework, China and Kuwait will maintain and strengthen high level exchanges and communication in order to expand consensus and deepen political trust. The two countries will also support each other on issues concerning the sovereignty and territorial integrity,” he said.
In addition, both the countries have agreed to promote the ‘Chinese Belt and Silk Road Initiative’ since its announcement in 2013 and the Kuwaiti leadership has decided to attune the Kuwait Vision for 2035 with the Chinese development project. This is done in order to turn Kuwait into a financial hub and gradually diversify the economy and bring in sustainable development. He also stressed the Chinese economy’s role in the efforts of Kuwait to reduce dependence on oil exports. Ambassador Najim and the participants in the conference also paid a visit to Sheikh Sabah Al-Ahmad Al-Sabah Library in the university which was opened in 2011 with Kuwaiti support and boasts to be one of the best in the town with plenty of reference books in Arabic. – KUNA 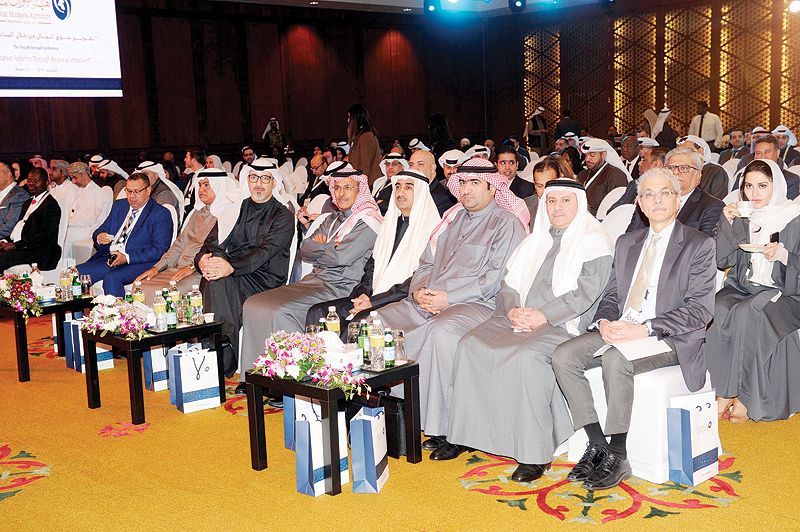 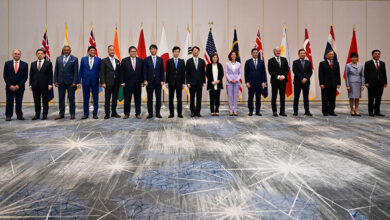 After pulling out of TPP, US forges Asia trade framework 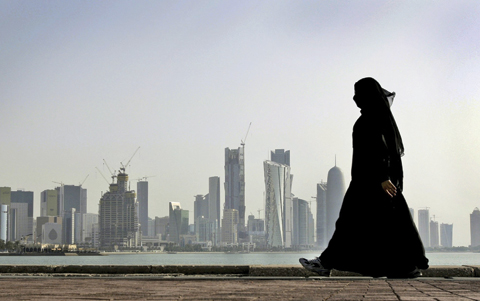 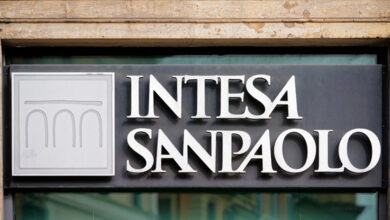