KUWAIT: The Kuwait Fire Service Directorate (KFSD) has announced that it will soon be incorporating robotic equipment and tunnel ventilation systems into its arsenal. After inspecting fire apparatus at a factory in China’s western city of Chengdu, KFSD Director General Lt Gen Khaled Al-Mekrad felt the need for an equipment overhaul, read a KFSD statement. With the new machinery, KFSD personnel will now be better equipped to deal with mishaps in the most inaccessible of places, the statement added. — KUNA 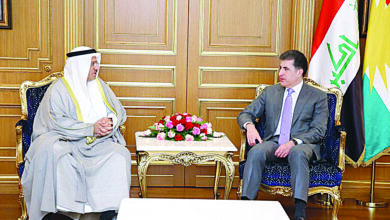 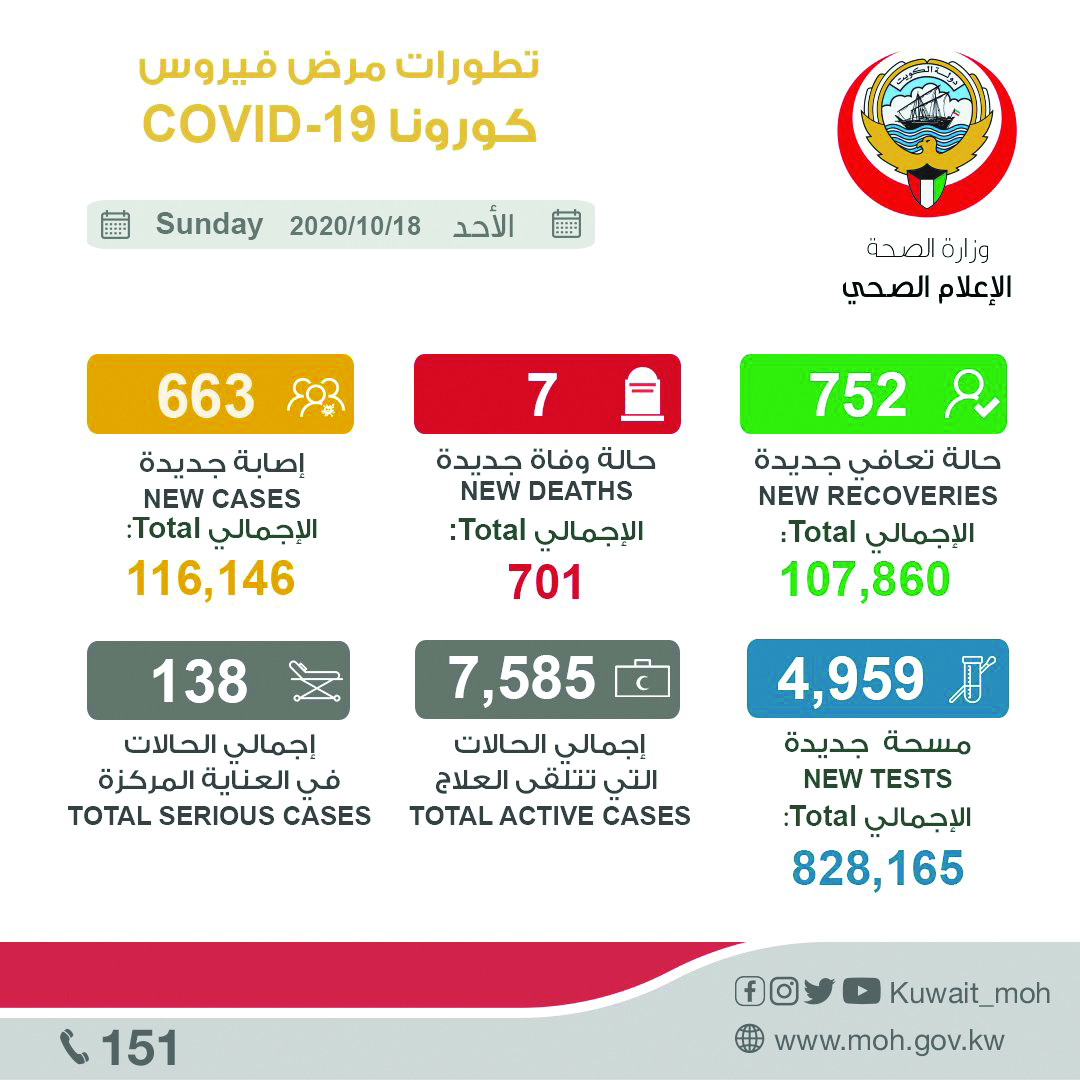 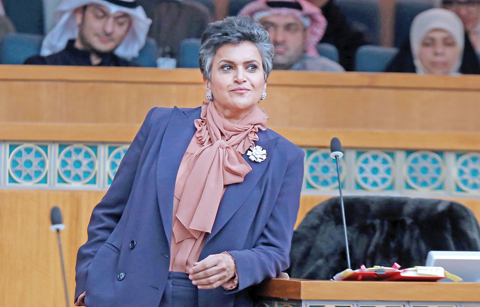 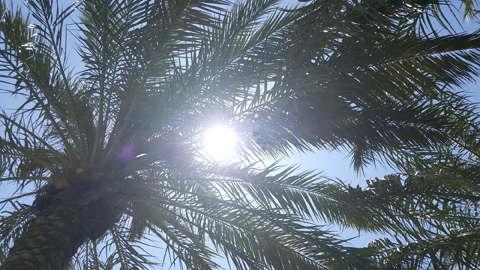