Manama: Foreign Minister Sheikh Salem Abdullah Al-Jaber Al-Sabah has led the Kuwaiti delegation to the Manama Dialogue on November 18-20 in its 18th session titled “Rules and Competition in the Middle East”.

In his speech during the geopolitical changes of energy session held Saturday, Sheikh Salem stressed the importance of international cooperation to face changes on international and regional arenas.

Kuwait is in the heart of a rich region of resources that witnessed unfair proportion of instability in this region, he said.

Kuwait plays its role, in accordance with its principles and constants, in protecting political stability and maintaining energy security and supplies in the region and the world, the minister added.

He underlined the significance of de-escalation and holding dialogue to face these major challenges facing the world’s countries due to political instability.

He lauded the positive developments witnessed by the world following the latest US-Chinese summit in support of the global stability.

Sheikh Salem stressed the need to consider preparation to face any possible economic recession and make collective decisions by the oil producers and consumers in this matter. He also called for ensuring the flow of energy supplies and the need of increasing investment in exploration, oil exports, developing oil refineries, and protecting the oil producers and consumers to guarantee the energy security and its supplies.

The Kuwaiti minister stressed that none can ignore dangerous impact of climate change as it forms an existential threat not only in the future but also at present.

He called on all countries of the world to coordinate their common efforts to face the repercussions of the climate change.

Sheikh Salem further stressed the importance to abide by the Paris Climate Accords and all resolutions issued by the summits and conferences of the countries parties to the United Nations Framework Convention on Climate Change.

In this matter, the minister reviewed Kuwait’s efforts and big steps it took to curb carbon emissions in the oil and gas sectors as well as the country’s endeavors to achieve its goals by 2050 and to hit carbon neutrality by 2060.

Facing climate change, and maintaining security and prosperity are related factors, he said, indicating, “we cannot focus on climate without focusing on the security of energy and economic prosperity”.

He affirmed that instability of energy market has impacts on the global economy.

Manama Dialogue is held annually, with the participation of several countries in the region and the world, to share views on political, economic and security challenges on regional and international arenas. 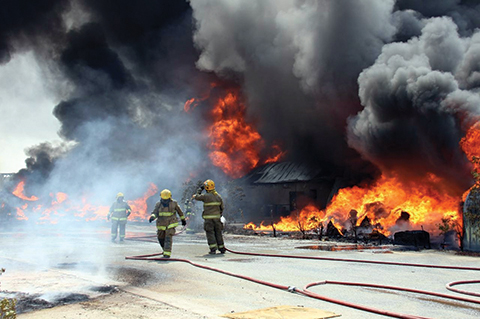 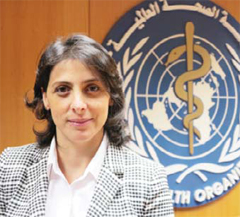 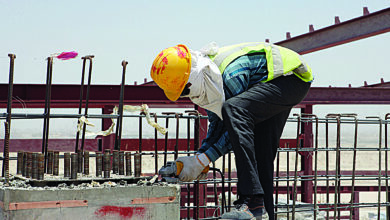 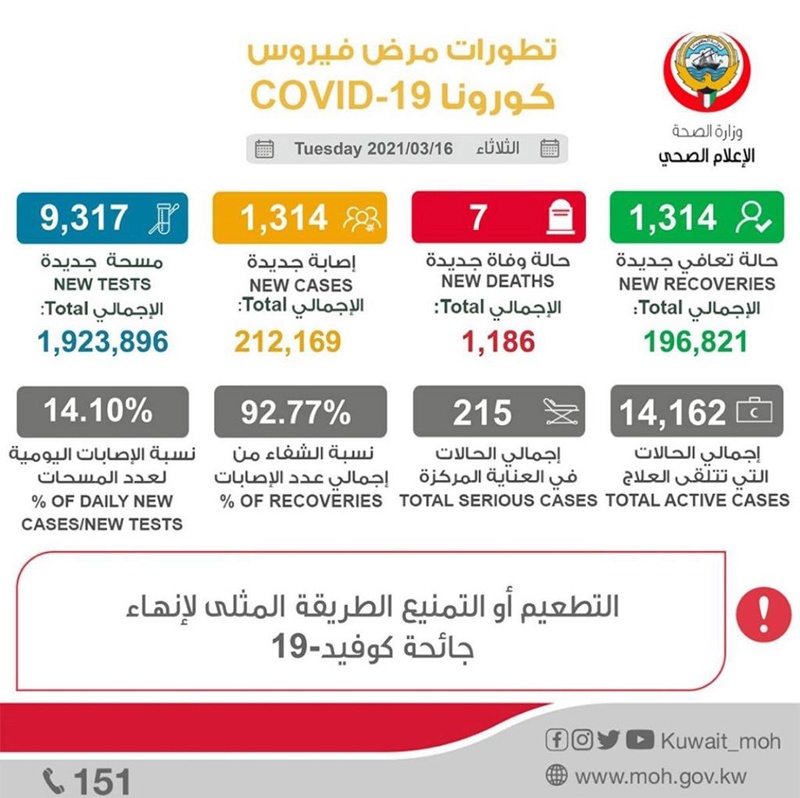