KUWAIT: Kuwait’s Foreign Minister Sheikh Salem Abdullah Al-Jaber Al-Sabah and his wife Sheikha Rima Al-Sabah received Sunday heads of diplomatic missions and international organizations based in Kuwait. During the reception held at the ministry on occasion of taking the post, Sheikh Salem Abdullah lauded the deep-rooted bonds between Kuwait and all international organizations accredited in Kuwait.

He expressed pride for Kuwait’s foreign policy and its goals aiming to build bridges with all countries all over the world, in establishment of the principles of Kuwait’s diplomacy based on neutrality, and backing communication and humanity amongst the world’s countries. The minister welcomed Dean of the Diplomatic Corps and Tajikistan Ambassador to Kuwait Zubaydullo Zubaydzoda, and conveyed the greetings and wishes of His Highness the Amir Sheikh Nawaf Al-Ahmad Al-Jaber Al-Sabah, His Highness the Crown Prince Sheikh Mishal Al-Ahmad Al-Jaber Al-Sabah and His Highness the Prime Minister Sheikh Ahmad Nawaf Al-Ahmad Al-Sabah.

Meanwhile, Zubaydzoda delivered a speech, on behalf of the diplomatic missions, and offered congratulations to Sheikh Salem Abdullah on his new post. The minister recalled the positive imprint of Kuwait’s foreign policy and its prestigious status that made it a center of humanitarian acts, a hub for international and regional conferences, and a haven for the resolving of conflicts and reconciliation across the globe. He said all diplomatic missions present in Kuwait look forward to work and make further efforts to achieve common interests with Kuwait. He also prayed to Allah Almighty to help the minister in his new mission, under the wise political leadership. – KUNA 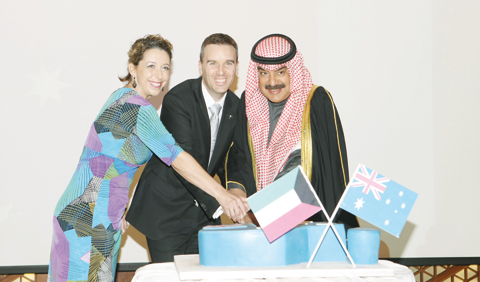 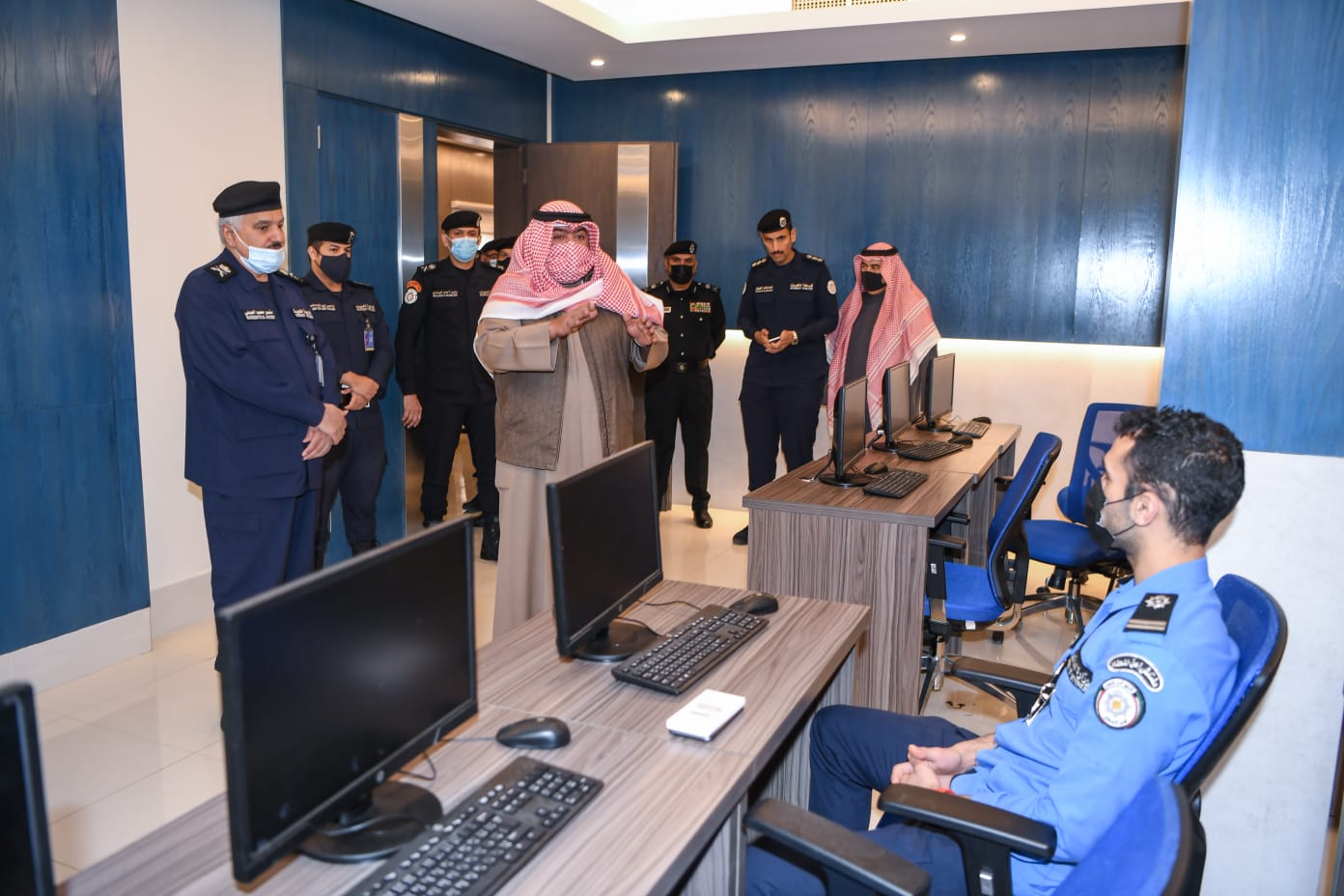 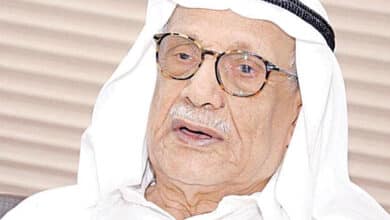 Kuwait’s loss of dignitaries in 2022 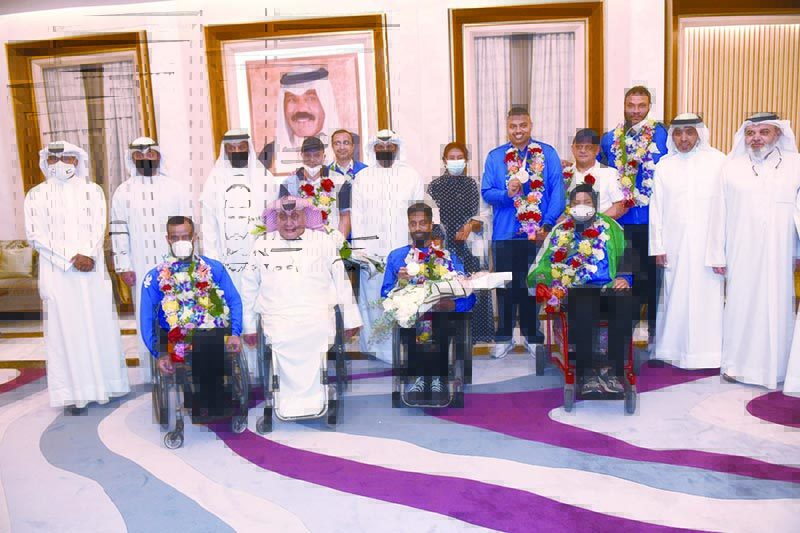