PARIS: French President Francois Hollande received HH the Prime Minister of Kuwait Sheikh Jaber Al-Mubarak Al- Hamad Al-Sabah yesterday for broad talks on bilateral relations and an overview of the situation in the Gulf region and the Middle East, Hollande’s office said. During the meeting at the Elysee Palace, Hollande told Sheikh Jaber of his satisfaction with the visit, which he said represents a “new step” in bilateral relations, noting that “this visit constitutes a reinforcement of our bilateral partnership”.

Sheikh Jaber is heading an important delegation over the next two days to discuss relations with France in a variety of areas, including in the political, economic and finance, military, cultural and scientific and health areas. Contacts between a delegation of Kuwaiti businessmen from the Kuwait Chamber of Commerce and Industry (KCCI) and their French counterparts are also taking place at the MEDEF business federation. In the meeting with Sheikh Jaber yesterday, Hollande indicated that “agreements will be reached in several areas” during the visit.

He remarked that France and Kuwait will create “a public-private fund” aimed at financing small and intermediary enterprises and industries in “strategic sectors” here. The French leader also indicated that “a security and defense partnership” will be agreed and also an accord on “cultural and scientific cooperation”, an area that has been growing solidly in recent years. “The president of the republic also praised the important health cooperation that is being established with Kuwait,” his office said. On regional issues, “the president praised the moderating actions of Kuwait in the region (and) its contribution to the fight against Daesh (IS).”

Hollande also praised the humanitarian role of HH the Amir of Kuwait Sheikh Sabah Al-Ahmad Al-Sabah. Meanwhile, a source familiar with the matter said France will today sign €2.5 billion of defense deals and provisional agreements with Kuwait, including a sale of Airbus-built military helicopters worth €1 billion. The deal for 24 Caracal heavy helicopters has been in the works since June, when French officials said it had been provisionally agreed during a visit to Kuwait by French Defense Minister Jean-Yves Le Drian. Also due to be signed today are non-binding “letters of acceptance” on deals worth €1.5 billion for ground vehicles built by Volvo’s Renault Trucks Defense and the modernization of P37 patrol boats, the source said. -— Agencies 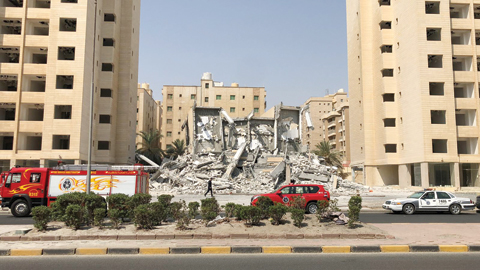 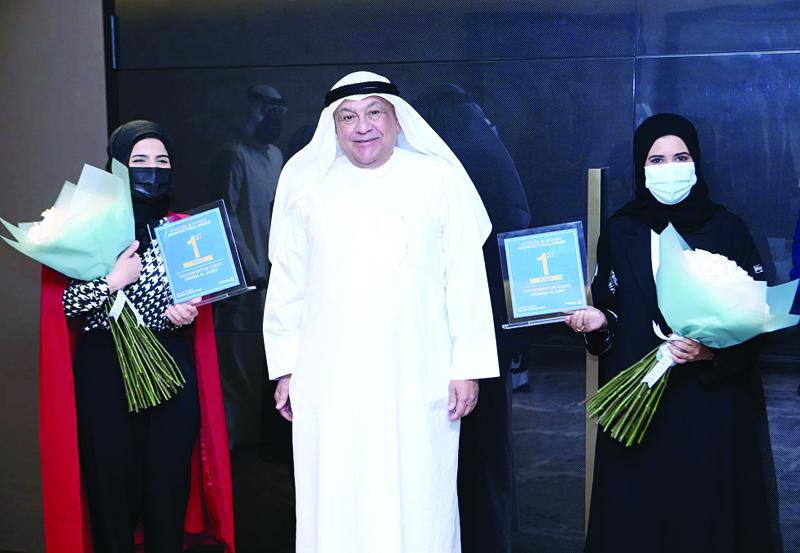 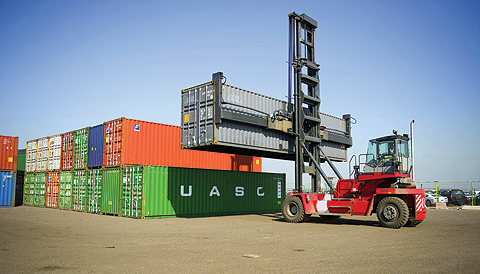 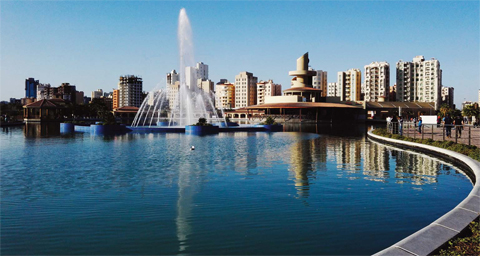