Following the grilling debate, 10 opposition MPs filed a non-cooperation motion against the prime minister. As a result, the prime minister decided to resign along with the Cabinet members. A decision on the resignation is expected to be issued soon by HH the Amir Sheikh Nawaf Al-Ahmad Al-Jaber Al-Sabah.

The Amir has two options under the law; either accept the resignation and appoint a new prime minister to form the next Cabinet, or, he can dissolve the National Assembly and call for snap polls. Sheikh Sabah quit after just over two years in office as head of the government. During his tenure, he formed four cabinets, reflecting ongoing political disputes between the Assembly and the government. The last Cabinet survived for just 100 days.

The resignation is under the consideration of the political leadership, as everyone is confident that they will take the appropriate decision in the interest of the country, also accordingly, he noted. His Highness the Crown Prince received at Bayan Palace earlier today, His Highness the Prime Minister, who submitted to His Highness the government’s letter of resignation. 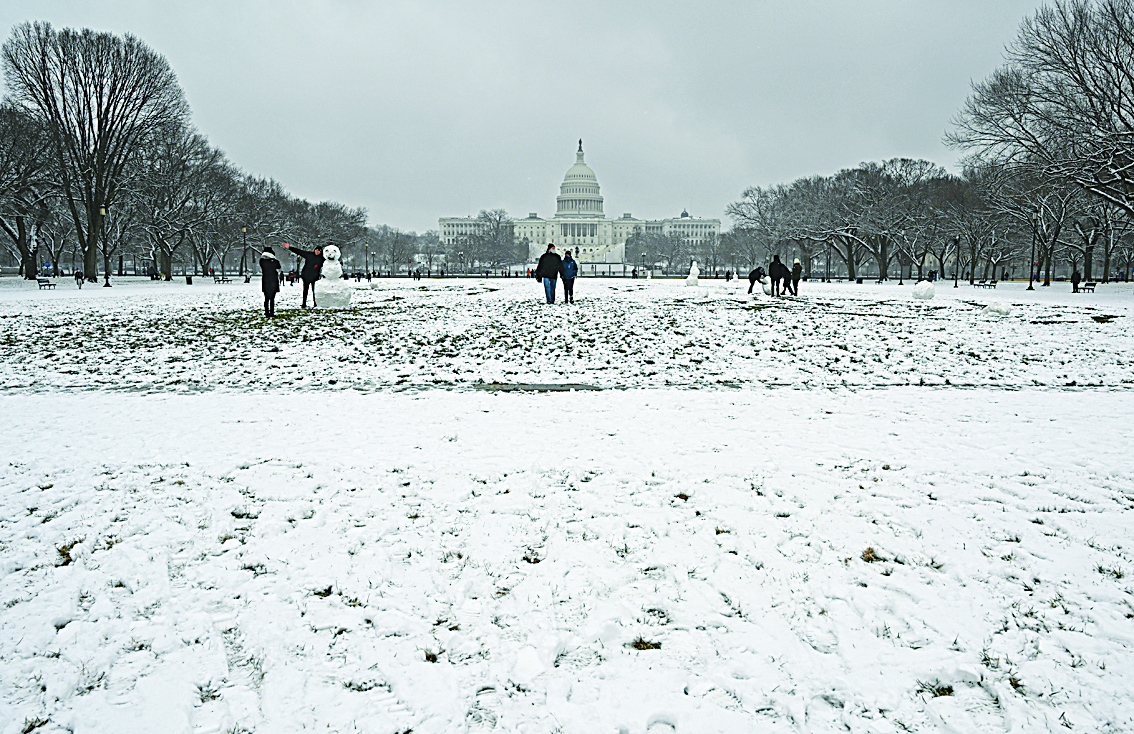 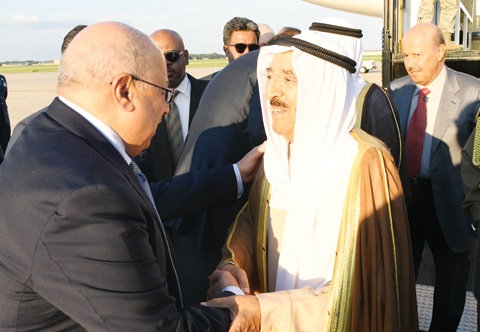 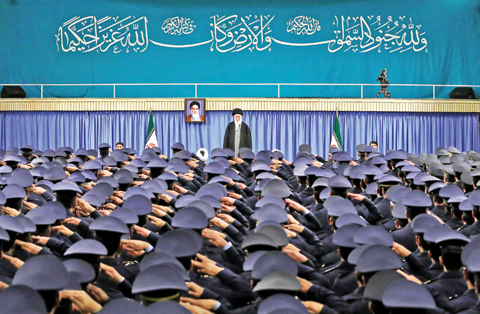