KUWAIT: Kuwait Gymnastics Federation announced a plan to prepare the national team for the upcoming events starting with the Arab Men and Women Championship in Algeria in September. Chairman of the Board of KGF Fahad Al-Soula said the Girls Rhythmic Gymnastics team will travel to Kazakhstan to join a training camp for 23 days in preparation for the Arab Championship. The delegation will be headed by member of women committee Suad Al-Kandari and team manager Lujain Al-Asfour.

Al-Soula, who also heads the Arab Federation said the Men and Women teams will leave to Georgia on Saturday for a 20-day training camp in preparation for the same Championship, and they includes 12 men and 6 women. Al-Soula said the Parkour team will be in a training camp in Liverpool from August 10. They will participate in the world championship in Bulgaria next month. 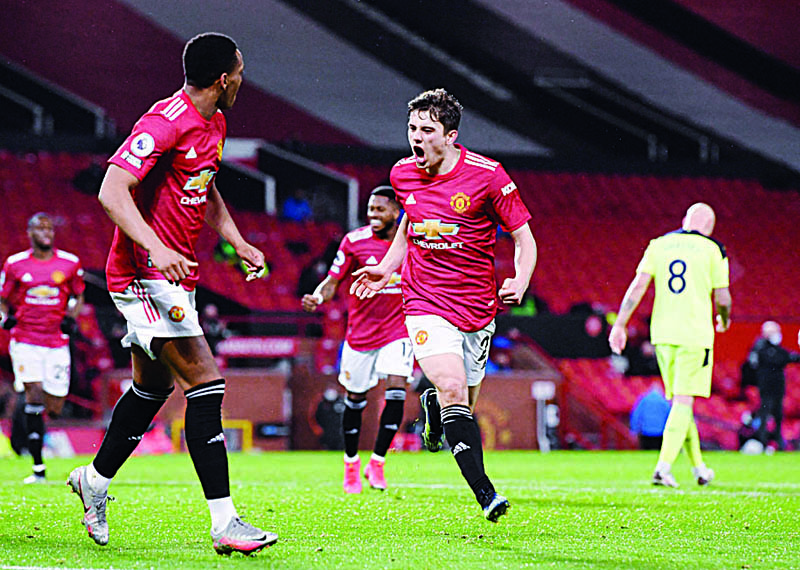 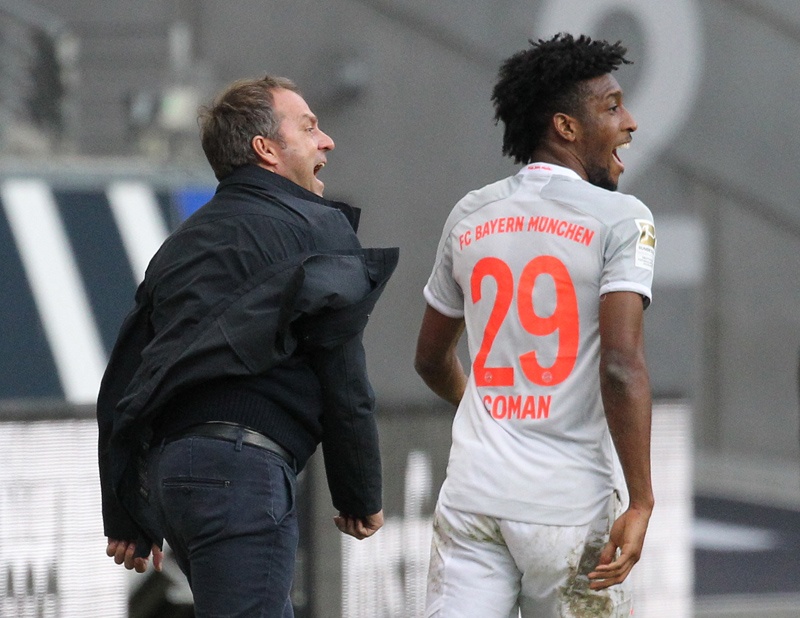 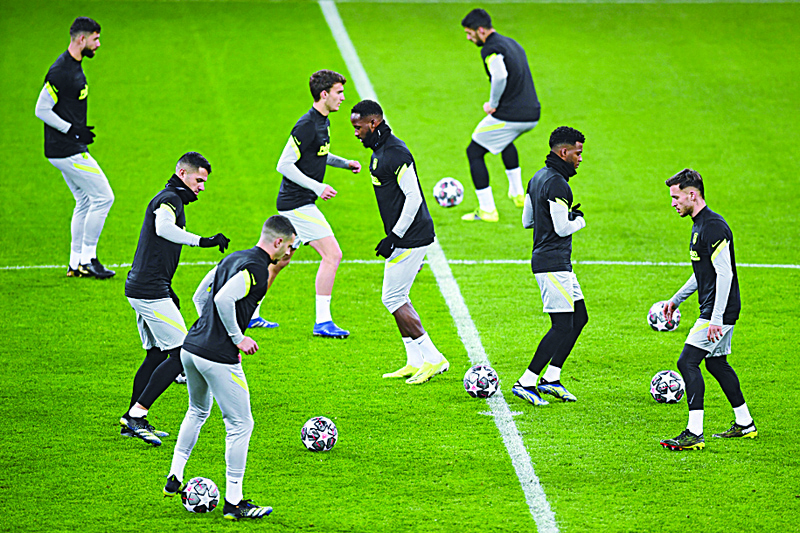