KUWAIT: The interior ministry has decided to suspend crackdowns on residency law violators and absconders until further notice due to overcrowding at the deportation center and limited flights, a local daily reported yesterday. The decision comes to maintain the health situation in the country and avoid the spread of diseases – particularly COVID-19 – among detainees, Al-Qabas Arabic newspaper reported, quoting sources familiar with the information.

According to the sources, verbal instructions were issued to various security to stop crackdowns on violators temporarily as the deportation center became highly overcrowded, in addition to the low number of flights. Airlines are also accepting few deportees on their aircraft, so it will take a long time to deport those already in custody.

The sources said senior officials discussed means of easing deportation procedures for those held at the center who do not have their passports. They said the lack of a passport or sponsors refusing to return the passport are among the major problems the interior ministry faces during the deportation process. 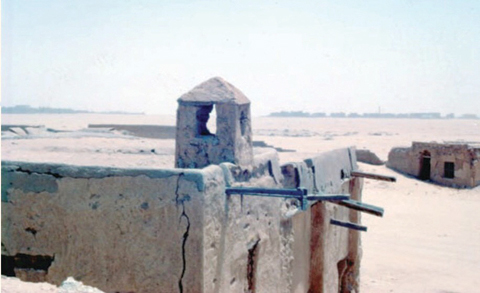 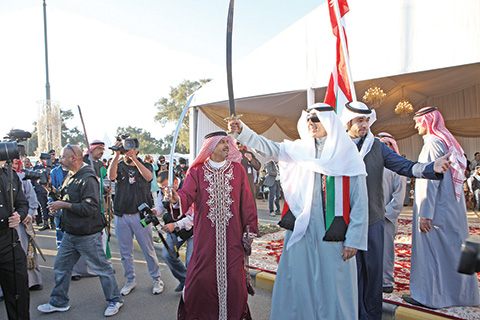 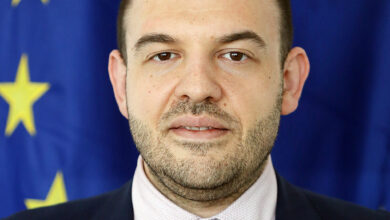