KUWAIT: As a non-profit organization, Kuwait Heart Foundation (KHF) continued for 40 years to spread awareness on heart diseases, focusing its campaigns on promoting treatments and preventative measures for such serious ailment. Established on August 1, 1982, the KHF continues to build strategies and adopt global policies to lessen the impact of heart disease on the population.

Speaking to KUNA on this occasion, foundation member Dr Hind Al-Shoumar affirmed that the foundation accepted all those interested in battling against heart diseases whether they were medical professionals or activists. She pointed out that the KHF had embarked on numerous functions and activities that promoted healthy lifestyles and countered bad habits leading to heart disease.

Heart diseases are considered one of the main culprits when it came to the number of deaths both nationally and internationally, Dr Shoumar said, adding that battling heart diseases and other ailments was part of the 2030 UN Sustainable Development Goals (UNSDGs). The most prominent campaigns launched by KHF was Saed (help), a project geared toward teaching the public how to resuscitate collapsing due to heart and lung condition, she said. Dr Shoumar also indicated that the foundation had been involved in campaigns and projects launched by other entities to highlight the importance of cardiovascular health and good habits. – KUNA 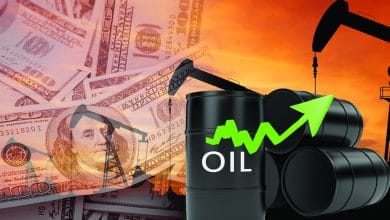 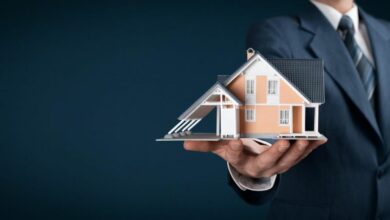 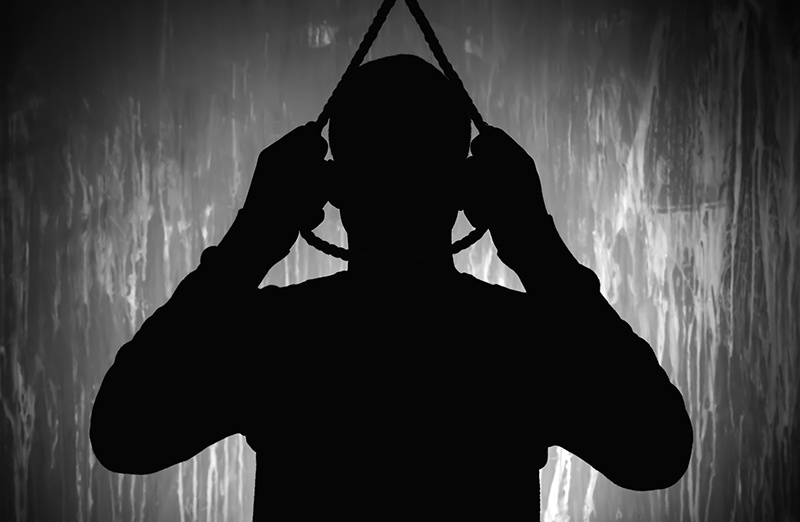 Study on suicides during the COVID pandemic in Kuwait