KUWAIT: Kuwait Chamber of Commerce and Industry (KCCI) and Qatar Chamber yesterday announced coordination to organize the ‘Made in Qatar Expo 2020’ due to be held in Kuwait in the period of February 19-22, 2020 at Kuwait International Fairgrounds (KIFG) in Mishref with participation of 220 Qatari industrial companies.

Speaking on the occasion, Rabbah hailed the outstanding relations between both countries and the partnership between both chambers to achieve the success of the expo. Rabah added that a large number of Kuwaiti and Qatari businessmen would attend the forum that takes place as part of the expo to discuss boosting commercial cooperation and relations.

Meanwhile, Sharqi said that selecting Kuwait as the third station for the ‘Made in Qatar Expo’ came to coronate the historic brotherly relations between both countries as well as the profound relations between the private sectors in both states.

Sharqi expressed hopes that the expo, due to be organized by Qatar Chamber in cooperation with Qatar’s Ministry of Commerce and Industry and Qatar Development Bank (QDB), and in coordination with the Kuwait Chamber of Commerce and Industry, would be a good opportunity to acquaint Kuwaiti businessmen with the most significant Qatari industries. The event also offers a chance for Qatari exhibitors to meet with their Kuwaiti peers and discuss possible partnerships, he added. 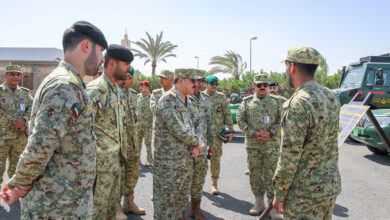 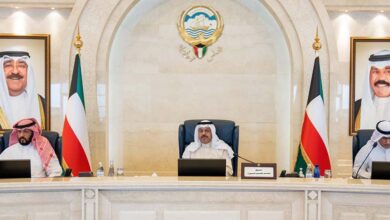 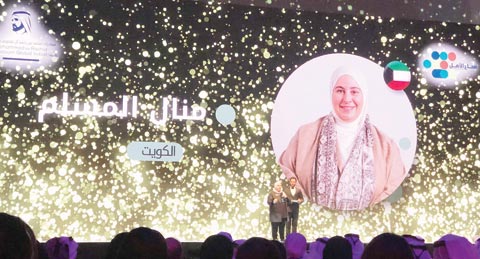 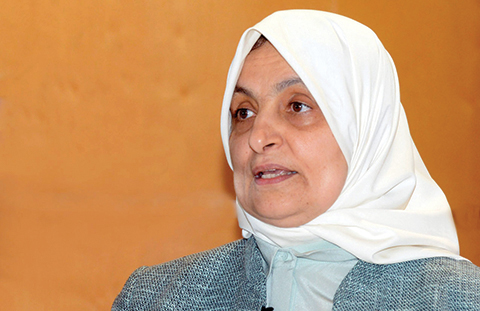