Adsani said these prisoners had been arrested during the Iraqi invasion of Kuwait in 1990. He added the foreign ministry informed the martyrs’ families immediately after the completion of the genetic examination process of all information related to the results of identification and related procedures. Adsani thanked the Iraqi authorities, members of the tripartite and technical subcommittee, International Committee of the Red Cross and the UN Assistance Mission for Iraq (UNAMI) for their efforts through the work of the subcommittee. – KUNA 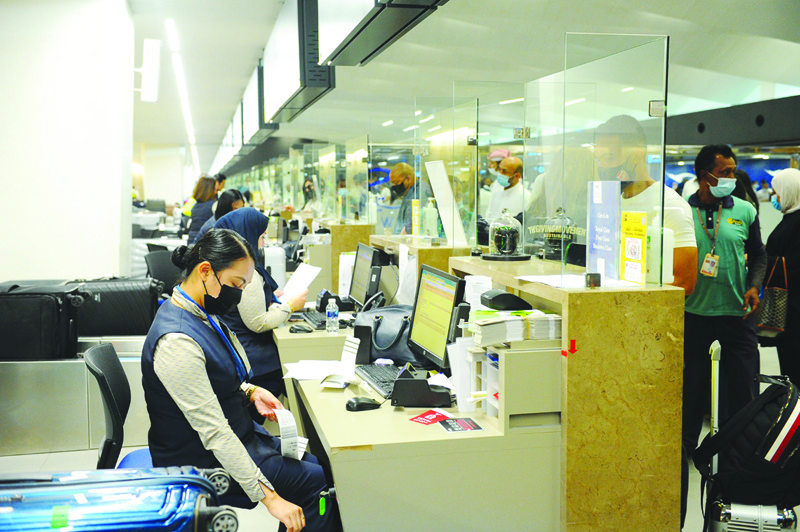 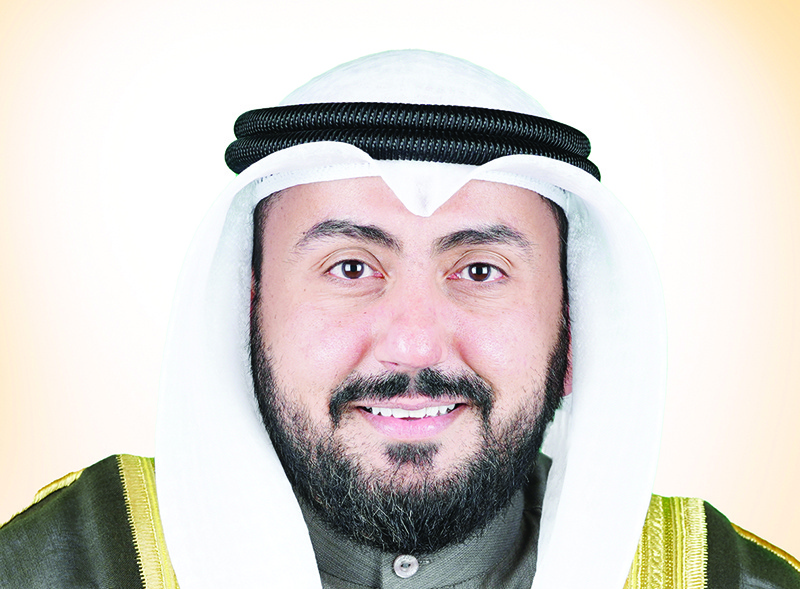 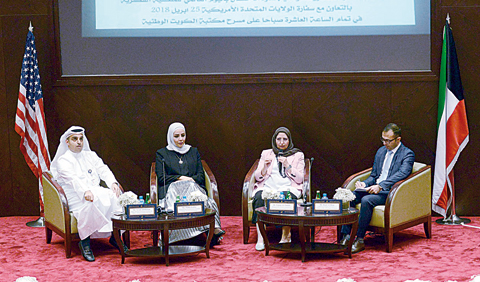 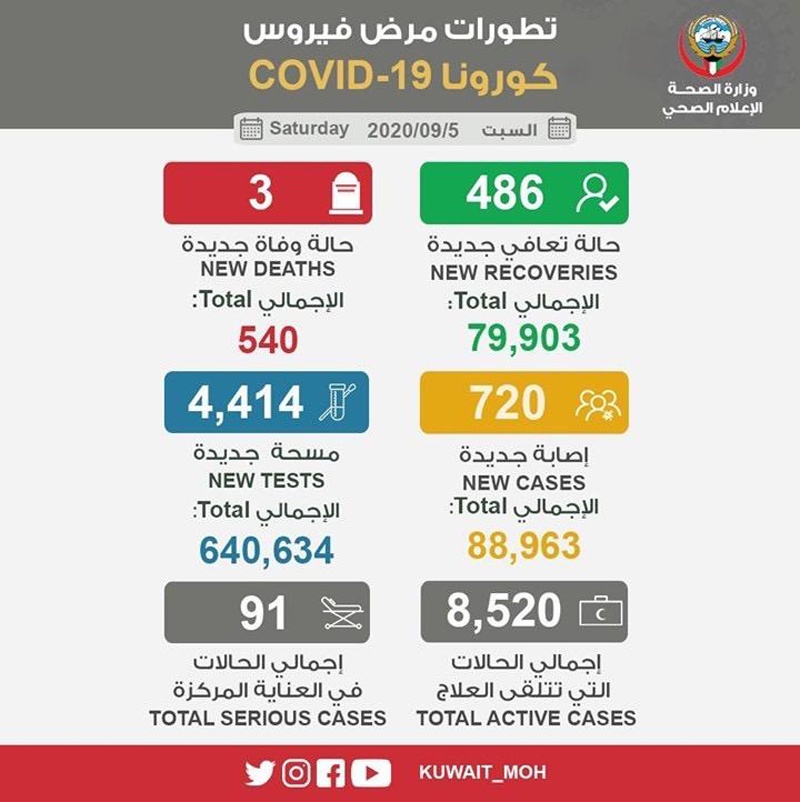