KUWAIT: Inflation in consumer prices rose to 3.1 percent year-on-year (y/y) in June, mainly on the back of an uptick in housing and restaurant/catering prices . Core inflation (which excludes food prices) climbed to 3.5 percent y/y during the same period, as inflation in housing services, clothing & footwear, healthcare and restaurants & hotels saw some upward momentum. Food inflation maintained its downward trend in June, which helped keep overall inflation in check. We expect the ongoing softness in food inflation to persist and inflation in most other components to remain moderate. Annual average inflation is projected to come in at a decent 3.0 percent in 2016, marginally lower than the 3.3 percent recorded in 2015.

Food price inflation continued to soften in June on weak growth in global food prices. Local food inflation eased for the fifth consecutive month in June to 1.2 percent y/y. According to the Commodity Research Bureau, inflation in international food prices was at a mere 0.3 percent in June. The softness in local food inflation has also been visible in weak non-durable goods inflation, which has decelerated sharply this year. Inflation in this segment slowed from 1.8 percent y/y in May to 1.1 percent y/y in June.

On the surface, inflation in housing services showed firmer numbers in 2Q16 in spite of expectations for a more moderate pace amid a cool real estate market. Housing inflation (primarily housing rents), which is updated quarterly, accelerated from 6.3 percent y/y in March to a record high 7.3 percent y/y in June. The housing numbers this June were exaggerated by a basis effect from June 2015. While the basis effect could linger for another two or three months, momentum in housing inflation is expected to continue easing.

Inflation in the ‘other goods & services’ segment eased in June (Chart 4). This component, which is mostly comprised of imported goods such as personal care products and jewelry, has been relatively subdued of late mainly due to lower imported inflation, as a result of a stronger local currency.

Inflation in restaurants & hotels jumped from 2.4 percent y/y in May to a seven-month high of 4.1 percent in June. Inflation in this segment, particularly in the ‘restaurants & cafes’ subcomponent, typically sees a jump during the summer season, especially in the run up to or after the holy month of Ramadan.

Wholesale price inflation remained subdued in the second quarter of 2016 amid weak inflation in agriculture, livestock & fishing, mining & quarrying and manufacturing (oil related). After decelerating sharply in the first quarter of 2016, wholesale price inflation witnessed a rebound in 2Q16, albeit a weak one. It came in at a mere 0.2 percent y/y as agriculture costs declined and inflation in mining & quarrying and manufacturing remained relatively subdued. The weakness in manufacturing inflation could be explained by the soft global commodity price environment.

Inflation across the major components of the wholesale price index is projected to remain moderate in the medium-term amid depressed global oil prices and a stronger dinar. This will help keep inflation in the consumer price index at a steady and decent pace in 2016. 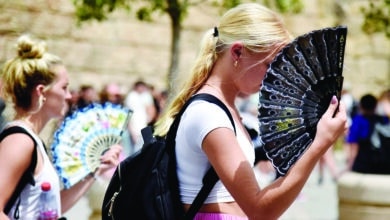 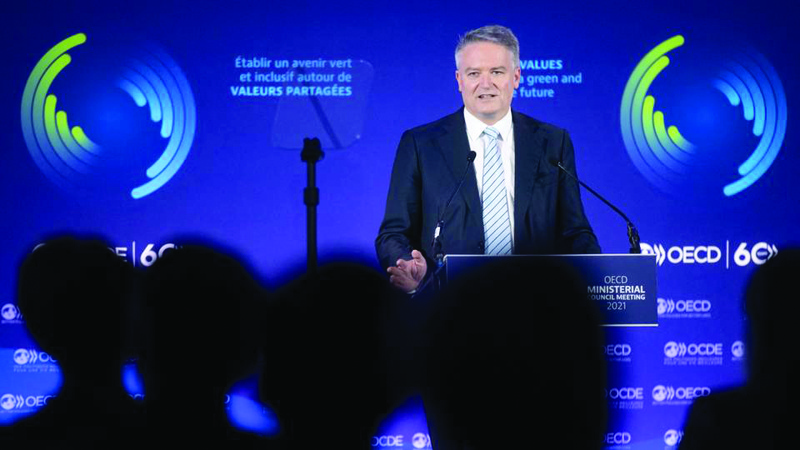 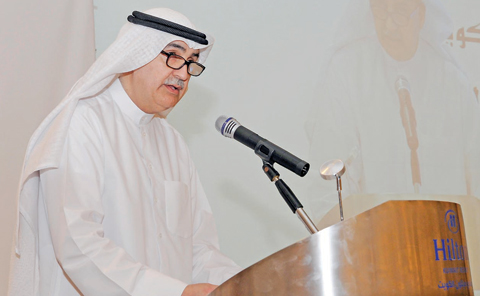