KUWAIT: The Kuwaiti-Iraqi joint committee held its seventh session in Kuwait on Sunday under the chairmanship of Deputy Prime Minister and Minister of Foreign Affairs Sheikh Sabah Al-Khaled Al-Hamad Al-Sabah and Iraqi Foreign Minister Dr Mohammad Ali Al-Hakim. The session resulted in the signing of a number of agreements, memorandums of understanding and executive programs that would contribute to enhancing the cooperation between the two countries.

A statement by the committee stressed that the meeting between the two brotherly countries is a continuation of the positive results achieved by the previous sessions. The seventh session witnessed a review of all fields of cooperation between the two sides, especially the economic and developmental ones, and discussed means of enhancing them for close cooperation and integration between the two brotherly countries, reflecting the common desire to develop and strengthen bilateral relations at all levels, said the statement. It noted that the Kuwaiti-Iraqi joint committee is an example of strong bilateral relations that contribute to achieving the progress and prosperity of both countries and peoples. The last two days witnessed the convening of meetings of committees, government task forces and the private sector representatives from both countries to discuss ways to promote and develop cooperation between all public and private sectors in various vital areas and work on prepare draft agreements and memorandums of understanding to be signed between the governments of the two countries.

Taxation avoidance
The Kuwaiti and Iraqi ministries of finance signed yesterday an agreement for avoiding double taxation and preventing financial evasion for income and capital taxes. The deal encompasses various advantages involving tax exemptions and reduction for investments and business in Kuwait and Iraq, the Kuwaiti Finance Ministry said in a statement. The deal was signed by Undersecretary of the Kuwaiti Finance Ministry Saleh Al-Sarawi and his Iraqi counterpart Maher Johan, it said. It aimed at wiping out financial barriers that could restrict capital movement and trade exchange between both countries through the prevention of double taxation on money and individuals, according to the statement.

Steadly development
Sheikh Sabah Al-Khaled has praised the steadily improvement in Kuwaiti-Iraqi relations. The recent high-level reciprocal visits of the two countries’ officials showed the steady growth of the already strong bilateral relations, Sheikh Sabah Al-Khaled said in his speech at the seventh session of the high Kuwaiti-Iraqi committee. He noted that both Kuwait and Iraq shared the same visions and stances of various regional and international issues. The strengthening bilateral relations also reflected His Highness the Amir Sheikh Sabah Al-Ahmad Al-Jaber Al-Sabah and Iraqi President Barham Saleh’s directives, he said. Kuwait’s top diplomat said that the wide participation representatives of public and private sectors in the committee meeting has resulted in the signing of five cooperation documents (agreements, memorandums of understanding and executive programs). The documents cover fields of economy, transport, sports, science and technology, he pointing, adding that they take the number of cooperation agreements and memos between the two countries up to 60.He underlined that this large participation in the session was a positive indicator of constructive cooperation between the two countries.

Sheikh Sabah Al-Khaled expressed hope that the Kuwaiti-Iraqi relations would maintain growth to serve the interests of the two Arab nations. He pointed out that bilateral relations between Kuwait and Iraq have witnessed increasing growth in various fields over the past few years. He highlighted the remarkable contribution of the public and private sectors to various investment, trade, development, energy and telecommunications projects in the two countries.

Sheikh Sabah Al-Khaled stressed Kuwait’s firm support to Iraq in its fight against terrorist organizations. He also reiterated Kuwait’s backing to all measures taken by Iraq to preserve its security, stability and territorial integrity. He urged the international community to support Iraq in its efforts to eliminate terrorism in all its forms, recalling with pride that less than two years ago, Iraq defeated the so-called Islamic State group and liberated its territory. He recalled His Highness the Amir Sheikh Sabah Al-Ahmad Al-Jaber Al-Sabah’s call for an international conference for the reconstruction of the liberated areas in Iraq, which was hosted by Kuwait in February 2018. The Kuwait-hosted conference raised up to $30 billion of aid pledges by donor countries and the development institutions. This reflected the confidence of the international community in the great potential and opportunities available in the economic and investment aspects in Iraq, he said. – KUNA

56K drop among non-Kuwaitis in first half of 2021: Report 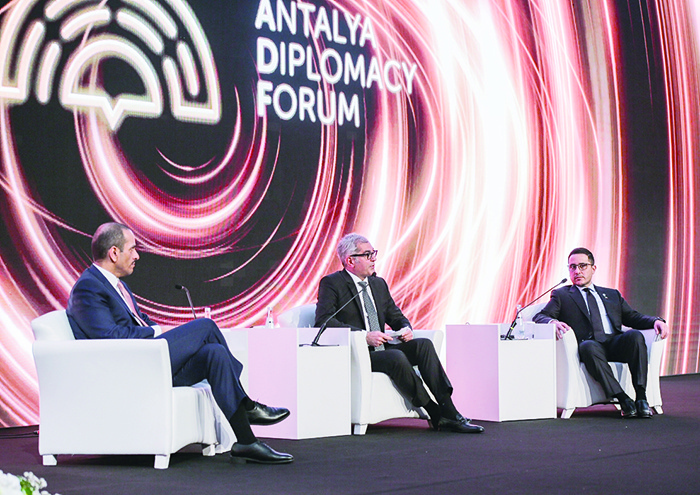 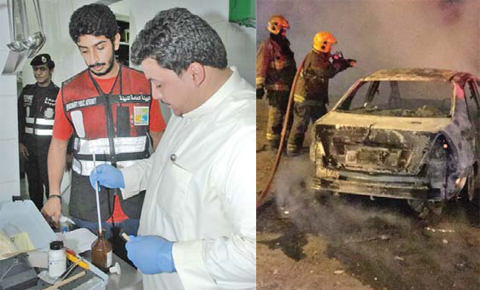 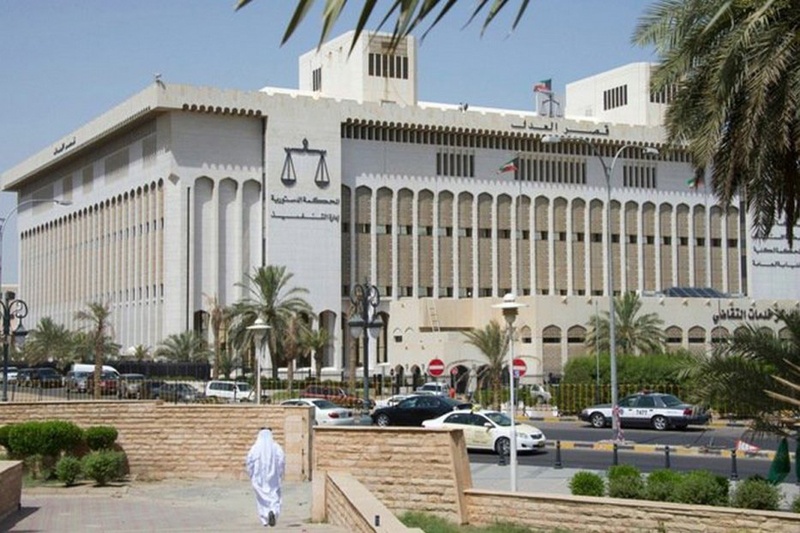