Kuwait: Kuwait’s Ambassador to Qatar Khaled Al-Mutairi affirmed the keenness of the State of Kuwait to support the tireless efforts made by Qatar to ensure success through hosting the World Cup Finals 2022 and achieve the desired goals of this global sports gathering.

In a phone call with KUNA, Ambassador Al-Mutairi said that the embassy, under the guidance of the political leadership, supported the preparations of the concerned authorities in Qatar to host the World Cup of the century.

It was keen to contribute its role in making it a success and shed light on the plans that Qatar has drawn up for this World Cup to be the most prominent in the history of football.

He added that the Kuwaiti embassy worked on providing all necessary information for Kuwaiti football fans who will visit Qatar to watch the matches of this tournament and follow the teams they support.

Qatar will host the first edition of the World Cup in the Arab world and the Middle East, which will start next Sunday and will continue until December 18. 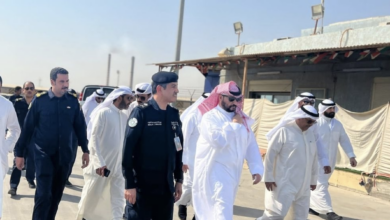 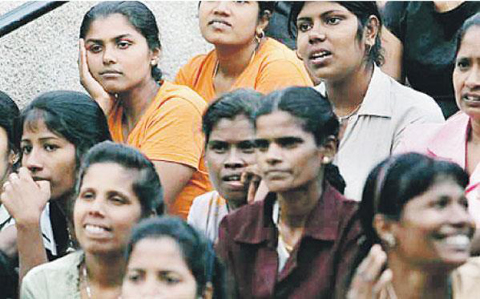 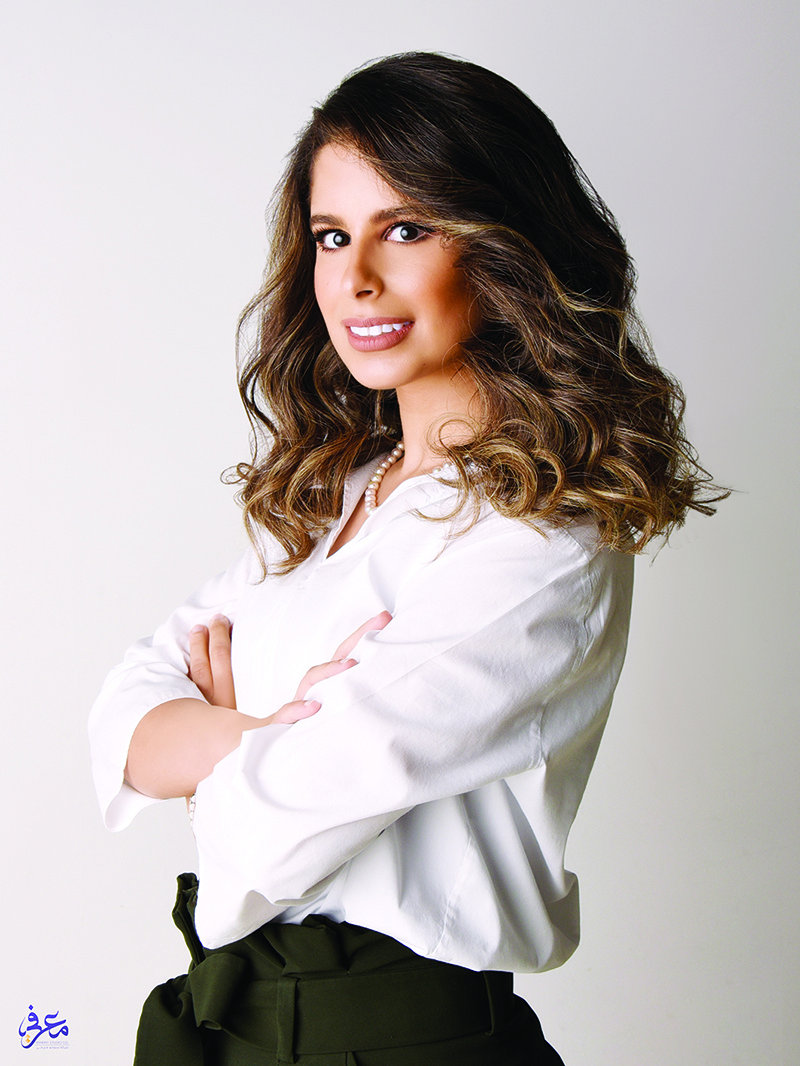 Esports in Kuwait discussed in detail in virtual workshop