Millions of them know nothing about life but only wars

NEW YORK: The State of Kuwait said Friday the sufferings of Syrian children are deemed a stigma to the international community, as millions of them know nothing about life but only wars. Addressing a United National Security Council (UNSC) on the humanitarian situation in Syria, Kuwait’s Permanent representative to the UN Mansour Al-Otaibi said Syrian children are the most vulnerable in this war-torn country so they need to be urgently protected.

“Undoubtedly, Syrian children are paying the highest price as a result of the eight-year war in their country, as they have lost their innocence, dreams and undeniable right to life and dignified living,” he said. More than three million Syrian children need humanitarian aid amid killings, detention, abduction, enlistment and torturing, he said, cautioning that nearly two million children have been deprived of education.

The Kuwaiti diplomat cited a recent UN report as showing that 67 schools and 108 medical facilities were targeted in 2017, stressing that schools and hospitals are considered a redline, just as stated by UNSC Resolution 2427.He called on all parties in Syria to comply with this resolution, which frankly condemns attacks on educational and medical facilities.

Al-Otaibi also urged them to reach a ceasefire at an early date and to allow humanitarian access to besieged areas. “As the Syrian crisis has entered its eight year, Syrian children have been undergoing a humanitarian crisis and very critical economic and social conditions. Thousands of them undergo the gravest violations of all the basic principles of international humanitarian law and international human rights law as a result of the continuing circle of violence which has so far claimed the lives of at least 400,000 people, including a large number of women and children,” he lamented.

He voiced much concern over the recent military escalation in southwest Syria, which led to the displacement of approximately 300,000 people and aggravated humanitarian conditions of innocent civilians. The Kuwaiti permanent representative at the UN noted that the Syrian war, which flared out in 2011, has triggered off the biggest refugee crisis of modern times; five million refugees, including two million children, and six million internally displaced persons (IDPs), involving 2.5 million children. However, the Kuwaiti diplomat underlined that the repatriation of children and IDPs should be safe, voluntary and dignified. Finally, Al-Otaibi reiterated Kuwait’s support for a military solution to the Syrian crisis, and called for stepping up efforts to save the Syrian people. – KUNA 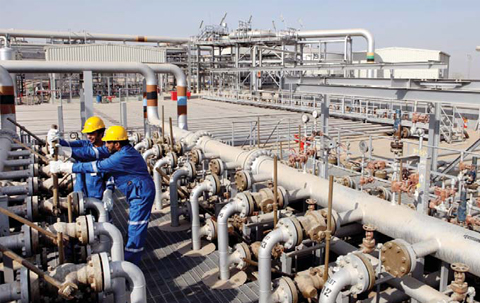 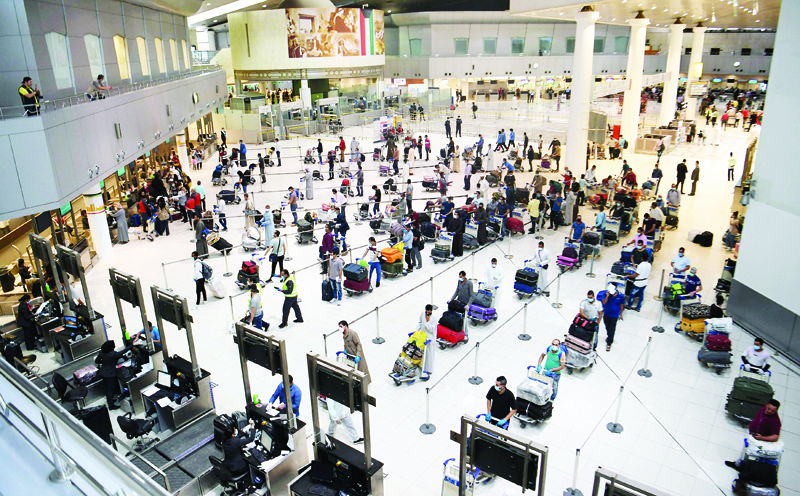 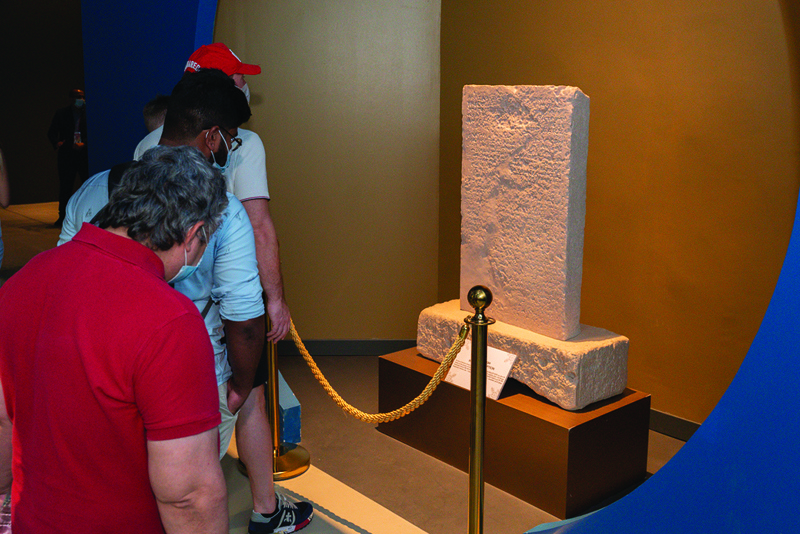 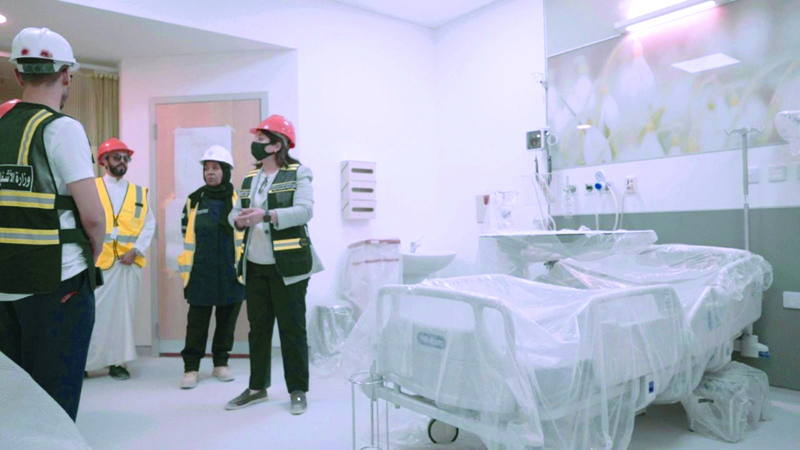