KUWAIT: There is no longer an undefeated team in Kuwait’s Football League as Nasr were handed their first defeat as Qadisiya beat them 0-1. Qadisiya had an offense-minded formation as Bader Al-Mutawaa was placed up front along with Lucas Gaucho, backed by Seif Al-Hashan, Ahmad Al-Dhafiri with Udai Al-Saifi behind them. Al-Nasr was keen on neutralizing Qadisiya with counter attacks in mind. The second half saw Qadisiya attack relentlessly, until the 49th minute when Bader Al-Mutwaa scored the winning goal in a brilliant manner following a foul.

In another match, Yarmouk were able to outplay Shabab 5-2 as they grabbed their first win in the ranking league, and raised their point total to 5 points leaving the last place to Sulaibkhat on goal difference. Yarmouk’s goals were scored by Udai Al-Dabbagh, Athby Shihab and Fahad Al-Rajhi, while Shabab’s goals were scored by Abdallah Ashkanani and Abdallah Al-Bather.

In the third match of the night, Burgan and Fahaheel came out with a 1-1 draw, and this makes their total 11 points each. Fahaheel scored early as Mohammad Abdelhadi scored with a header in the third minute. Meanwhile, Burgan did not back off and continued to attack. Several opportunities were wasted until Rami Abu Shunaiba was able to score the equalizer at the end of the first half. 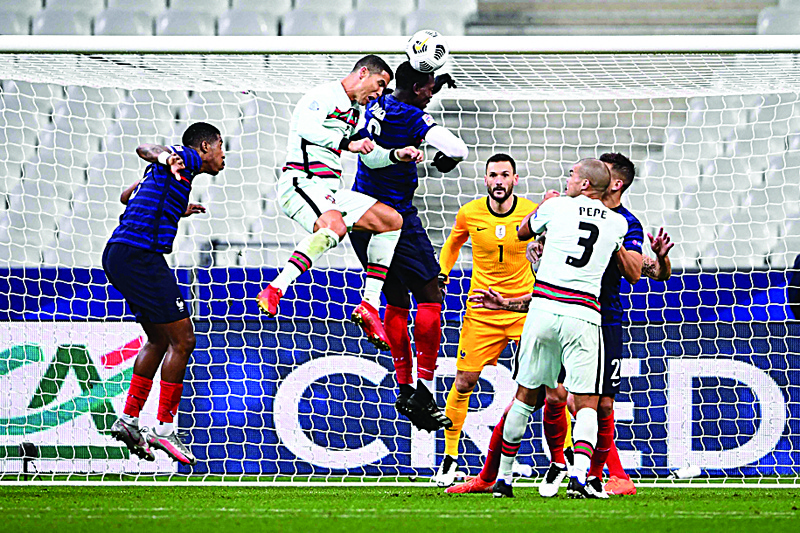 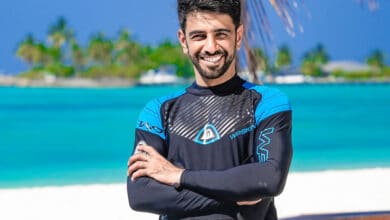 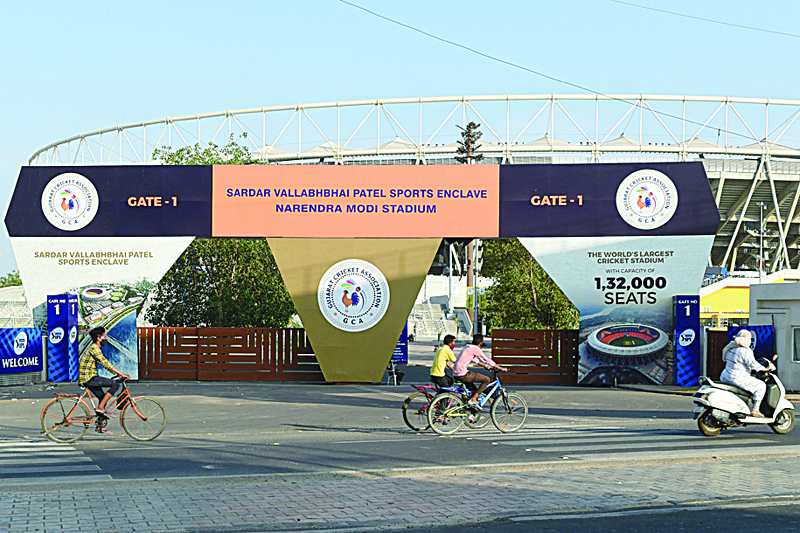 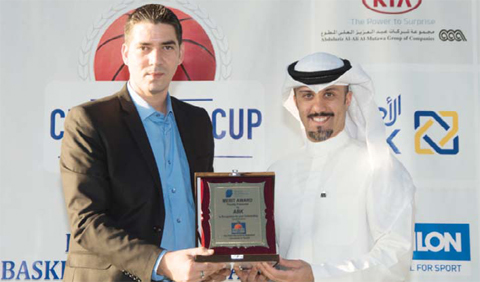