The number of COVID-19 patients in hospital reached 7,979 as of yesterday, including 70 in intensive care units, up from 7,672 patients and 68 ICU patients the day before, which means that 307 new patients have been hospitalized within 24 hours.

Total recoveries reached 161,093 as of yesterday, as the ministry announced 539 new recoveries yesterday and 456 on Friday.

The Cabinet at an extraordinary meeting on Wednesday decided to shut down all commercial shops – barring food and pharmacies -, restaurants and malls from 8:00 pm to 5:00 am the next day, as a new measure to help curb the spread of COVID-19 after a notable increase in the number of new cases over the past few days. It however allowed delivery business to continue.

It also closed down health clubs, saloons, barber shops and resorts, in addition to celebration halls, tents and catering services. It also banned all gatherings including national holiday celebrations. The ban starts today and will continue for one month which can be renewed if necessary.

The council of ministers also banned the entry of foreigners into the country from February 7 for two week that can be renewed. It exempted close relatives of citizens and domestic helpers. The Cabinet also re-introduced institutional quarantines saying that those returning will have to be quarantined at local hotels for seven days and then at home for another seven days.

The decision will be implemented from February 21 for one month that can be extended. The health ministry had meanwhile announced yesterday that 15 health centers across Kuwait have been given the go-ahead to administer COVID-19 vaccines to the public. 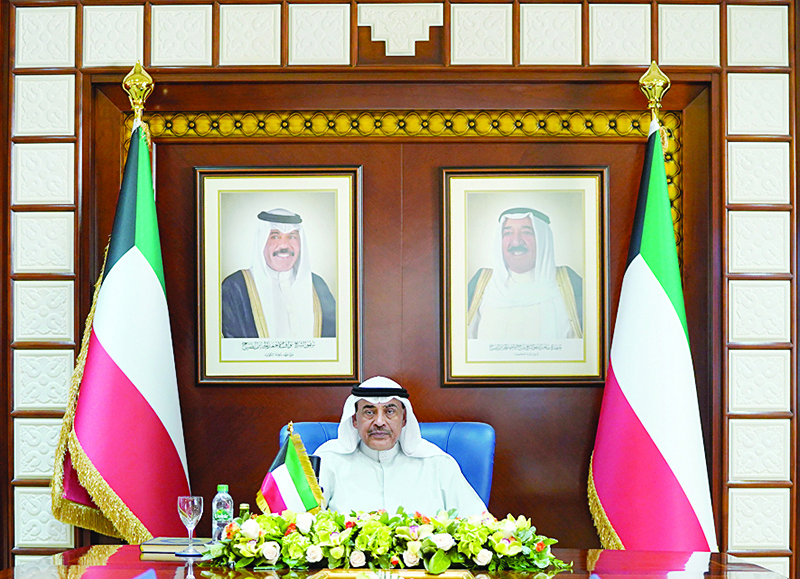 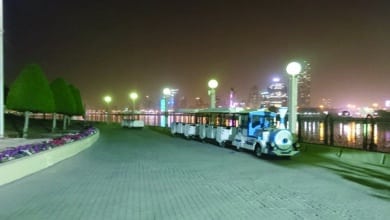