The GCC ambassadors expressed gratitude for the meeting, and congratulated Sheikh Ahmad for earning His Highness the Amir’s trust and being renamed for the foreign minister’s post in Kuwait’s new cabinet. The meeting ended with a symbolic ceremony to celebrate national days of GCC countries. The meeting is the latest breakthrough signal in the ongoing negotiations to end the GCC rift since Sheikh Dr Ahmad announced on Dec 4 that fruitful talks were held recently in hopes of achieving reconciliation and supporting Gulf and Arab solidarity and stability.

“Within the framework of reconciliation efforts, previously led by His Highness (the late Amir) Sheikh Sabah Al-Ahmad Al-Jaber Al-Sabah, and in continuation of the efforts currently being carried out by His Highness Sheikh Nawaf Al-Ahmad Al-Jaber Al-Sabah, the Amir of Kuwait, and President Donald Trump of the friendly United States of America to resolve the crisis, fruitful discussions took place recently, in which all parties affirmed their keenness on Gulf and Arab solidarity and stability and to reach a final agreement that would achieve the aspirations of lasting solidarity between their countries and achieve what is good for their people,” Sheikh Dr Ahmad said in a public address on state TV.

MPs call for probe over suspected forgery in speaker election 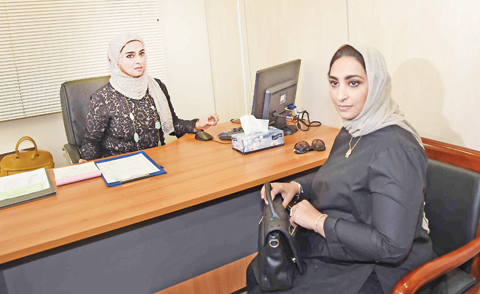 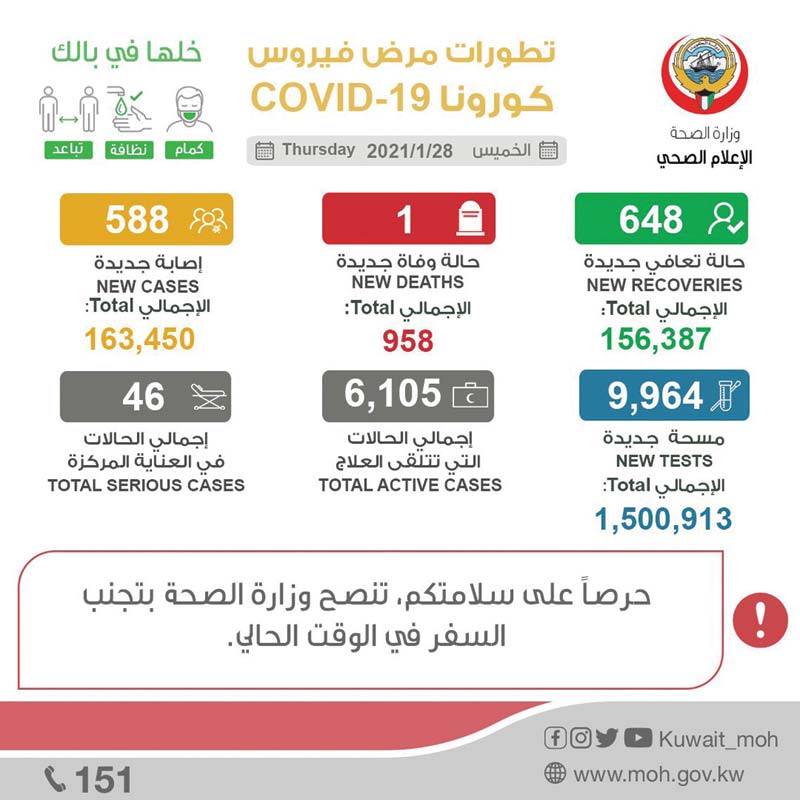