KUWAIT: Kuwait Martyrs Championship of “Mini Goal” will kick off today, with the participation of 15 schools, expected to compete hard to qualify for the finals and be eligible of the upcoming championship in February.

General coordinator of the championship Hassan Al-Khawaja said the event is being held under the patronage of Amiri Diwan’s Martyrs office in cooperation with Ministry of Education.

The tournament will be on the knock-out system, under international rules, as the playing field will be of the 15×30 meters dimensions and the goal will be 1×1. He added that it will be an area with three meter diameter around the goal, where if the ball touches a defender, a penalty will be awarded from the middle of the field.

Khawaja said this tournament is considered qualifications for two teams from each governorate for the championship to be held in Feb 2019. 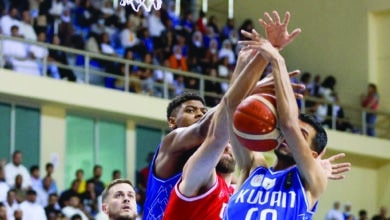 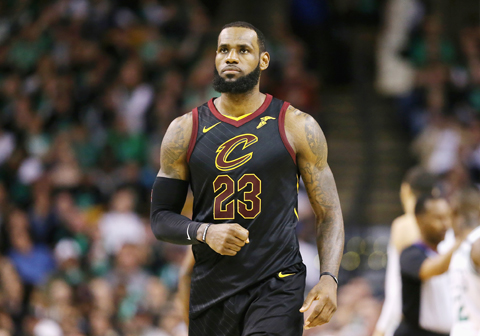 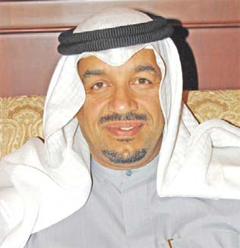 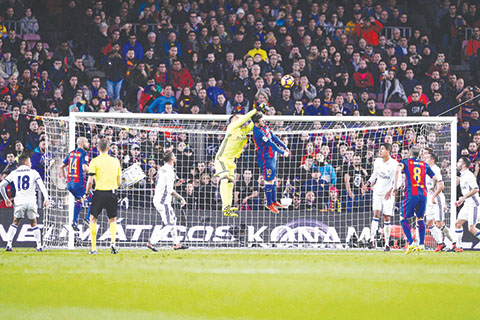