This came in a statement on the 32nd anniversary of the Iraqi invasion of Kuwait on August 2, 1990.

“The Martyr’s Bureau commemorates the memories of the martyrs of Kuwait this year under the slogan (Kuwait is the steady existence), and it is one of the words of the late Amir of Kuwait Sheikh Jaber Al-Ahmad Al-Jaber Al-Sabah which was embodied by the martyrs in their sacrifice for Kuwait’s sake,” said Al-Oufan.

He added that the Bureau is having a pavilion at the Avenues and 360 Malls starting today until Thursday, displaying the name and pictures of the 1314 Kuwaiti martyrs and 14 other martyrs from different nationalities.

He said that this annual commemoration depicts the sacrifices of the martyrs, who are deemed a beacon to every citizen and resident on Kuwait’s lands.

He also called on all citizens and residents to visit the pavilions to recognize the heroes of Kuwait and their heroic acts. 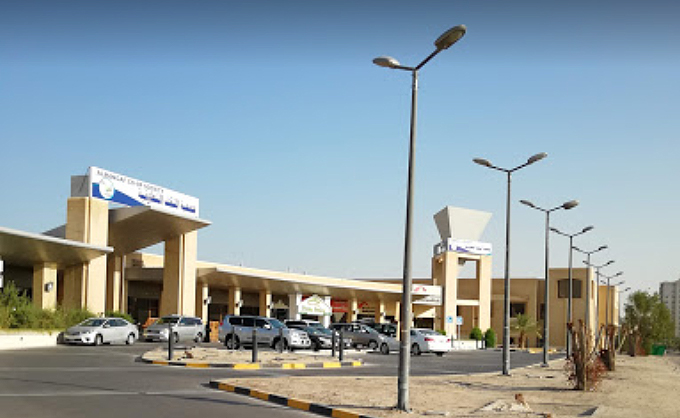 Co-ops to step up bedoons’ recruitment 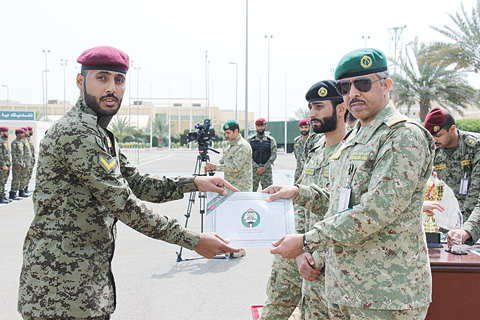 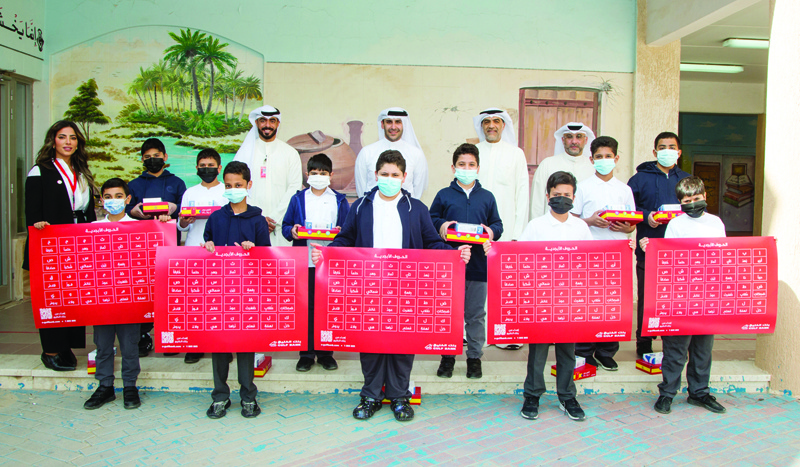 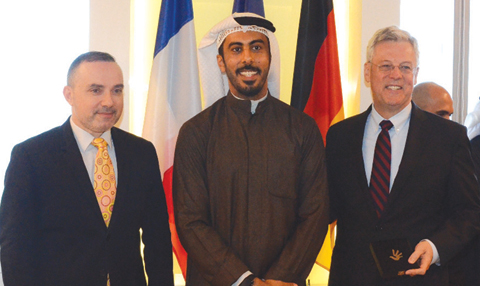