KUWAIT: A slick of algae floating in the waters of Shuwaikh Port has caused no deaths in marine creatures, the Public Environment Authority (EPA) said yesterday. Analyses have shown that the floating slick comprises some harmful algae however no deaths among the living creatures have been recorded.

These algae may kill some of the creatures, it said, urging residents and expatriates to report about any deaths among the marine animals in the area. EPA has been monitoring status of the slick for some days. Kuwait had in the past witnessed appearance of red algae in the country’s bay, coupled with death of fish and other marine creatures. —KUNA 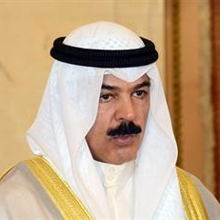 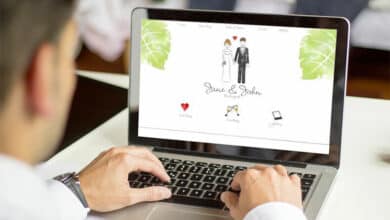 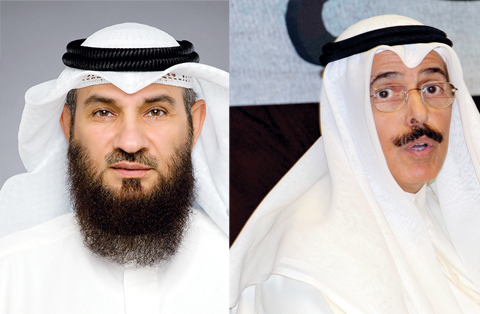 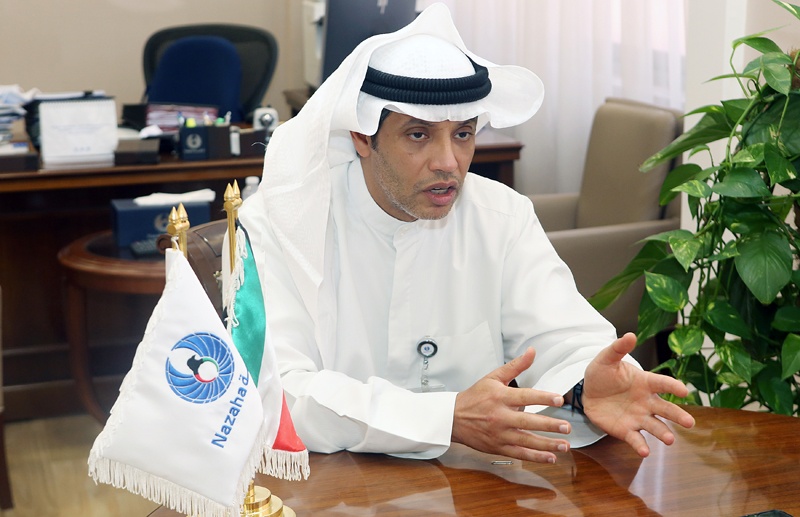