KUWAIT: Sheikh Nasser Sabah Al-Ahmad Al-Sabah, the eldest son of the late Amir Sheikh Sabah Al-Ahmad Al-Jaber Al-Sabah, passed away in Kuwait yesterday. He was 72. A former defense minister and head of the Amiri Diwan, Sheikh Nasser held several senior positions during his career, including Chief of the General Secretariat of the Supreme Council for Planning and Development as well as Chief of Development of Silk City and Boubyan Island.

He was also known for his passion for culture and history, as he established Dar Al-Athar Al-Islamiyyah, and for his business acumen that helped him lead a successful business career and later use his vast experience in directing major government projects. Sheikh Nasser will be laid to rest today morning.

Born on April 27, 1948 in Kuwait City, Sheikh Nasser began his career in politics by being appointed advisor to HH the Crown Prince and HH the Prime Minister on Dec 7, 1999. He then held the Minister of Amiri Diwan post from Feb 11, 2006 to Dec 11, 2017, when he was named Kuwait’s First Deputy Prime Minister and Defense Minister. He served in that position until Nov 18, 2019.

Kuwait bans UK flights as virus 'out of control' 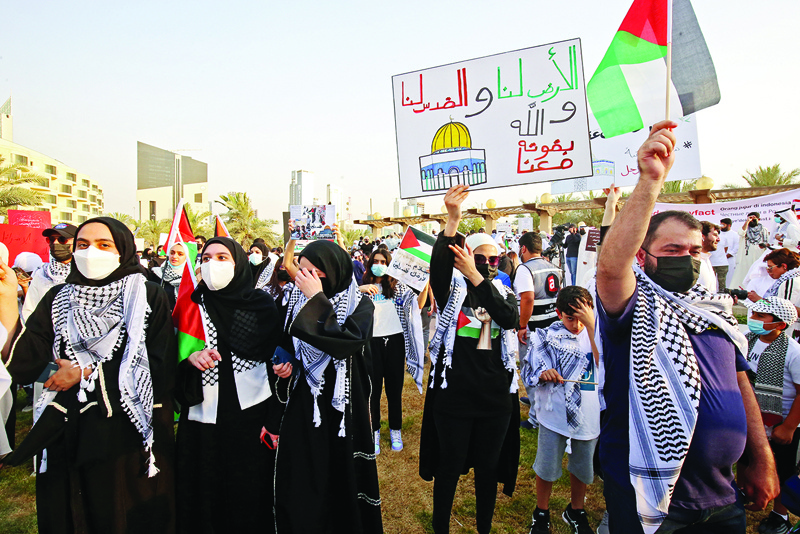 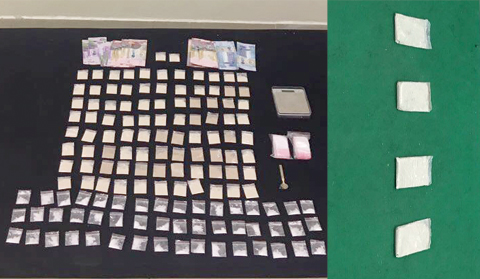 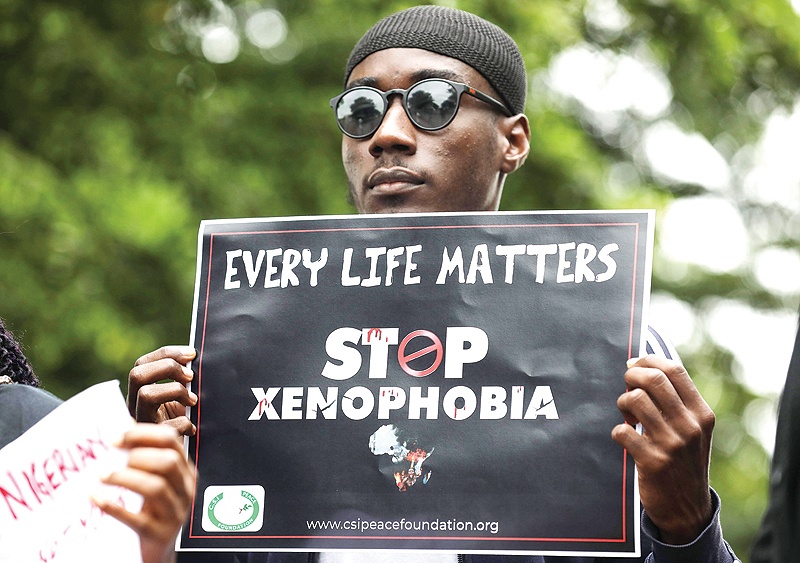