KUWAIT: Kuwait is studying the possibility of shifting some job categories in the public sector to work from home permanently, as the government eyes working remotely as a possible solution to pressing problems such as traffic jams, Al-Qabas reported yesterday.

The government is currently mulling ways to improve efficiency in the public sector, increase productivity and raise flexibility of government work, according to sources quoted in the report. Considering work from home as an option for certain categories of employees is one of the ways discussed, said the sources, noting that among the sectors that could be affected are legal and information systems’ departments “which do not require direct contact with the public.”

“These proposals came after certain sectors proved to be able to function through working remotely” during the COVID-19 pandemic crisis, the source said. A report had earlier suggested that Kuwait’s government is carrying out a study to change official working hours in the public sector to start at 9:30 am and end at 5:00 pm.

“Concerned authorities are finalizing an evaluation study to be presented to the Civil Service Council, then to the Cabinet if approved,” said the sources, adding that the study currently focuses on finding out “the best suitable means” to change working hours in order to achieve more flexibility, efficiency, and productivity, while taking requirements of state departments and the public into consideration.”

In addition to changing working hours from the current 7:30 am – 2:00 pm system, the study also proposes a one-hour rest period in the early afternoon, which would allow parents to collect their children from school if they want to, for example. The sources further explained that the study is taking into consideration the social aspects affecting employees, particularly parents. For example, the study reiterates a recommendation to create nurseries in each state department government where employees can put their children during working hours. The reports do not specify timelines for when the government could approve the studies. 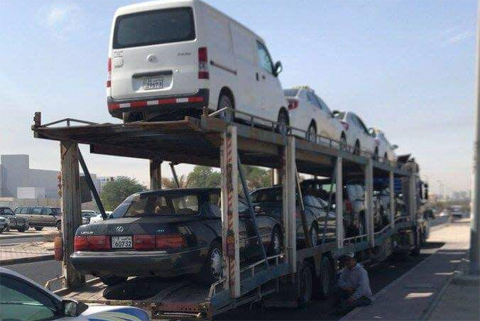 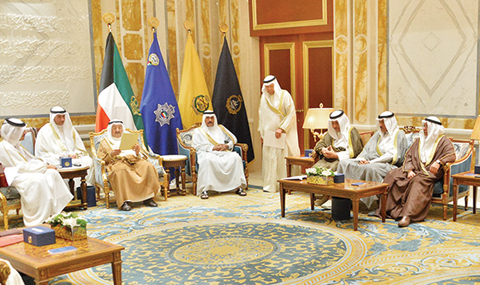