The campaign logo affirms the Kuwaiti people’s pride of wisdom characterizing HH the Amir at crucial times that necessitate stances on internal and external affairs, thus bolstering Kuwait status at various levels, the minister said. Kuwait as a free and independent state effectively contributes to efforts for solidifying global security and peace, he says, also underscoring its distinctive role at the humanitarian level, as it has been affirmed by the United Nations when it has designated HH the Amir as the Humanitarian Leader, also naming Kuwait as a Humanitarian Center.

Manifestations of jubilation expressed by the people during the national occasions show to the world the Kuwaitis’ adherence to the solid national unity. The permanent committee is planning to promote national values during all festivities marking the glorious 57th National Day, the 27th Liberation Day, the 12th anniversary of the Amir’s crowning as well the designation of Sheikh Nawaf as Crown Prince, Jabri added.

He called for boosting citizenship values, amid a tolerant and cordial atmosphere, placing the country interests above any other consideration. This year’s celebrations coincide with rapid regional and international events, he said, urging young citizens to follow steps of the forefathers so Kuwait may remain an oasis of security, safety and stability. He called for serious national acts to develop Kuwait on national faithfulness, compassion, tolerance and renunciation of fanaticism – such foundations are necessary to bolster Kuwait as a modern state. – KUNA

Differentiation in the school system 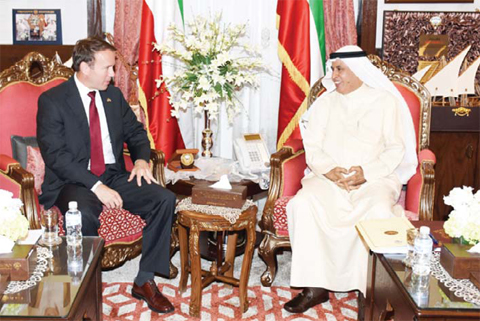 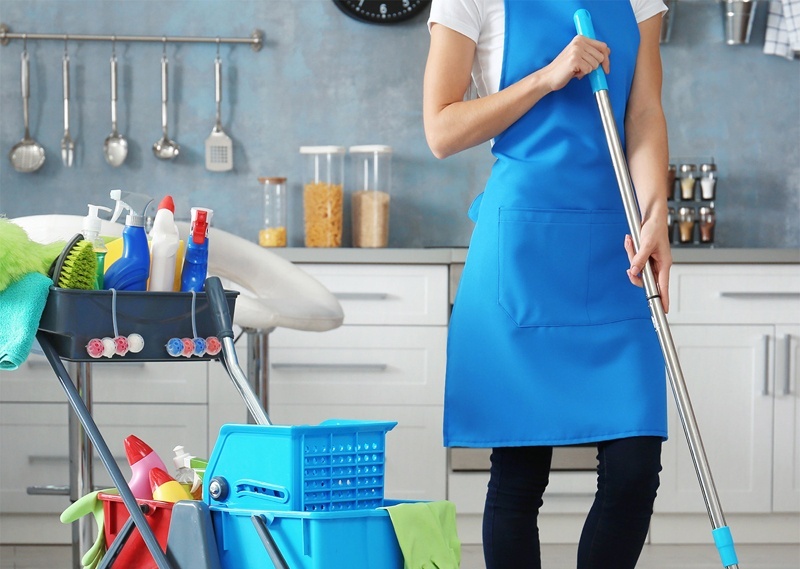 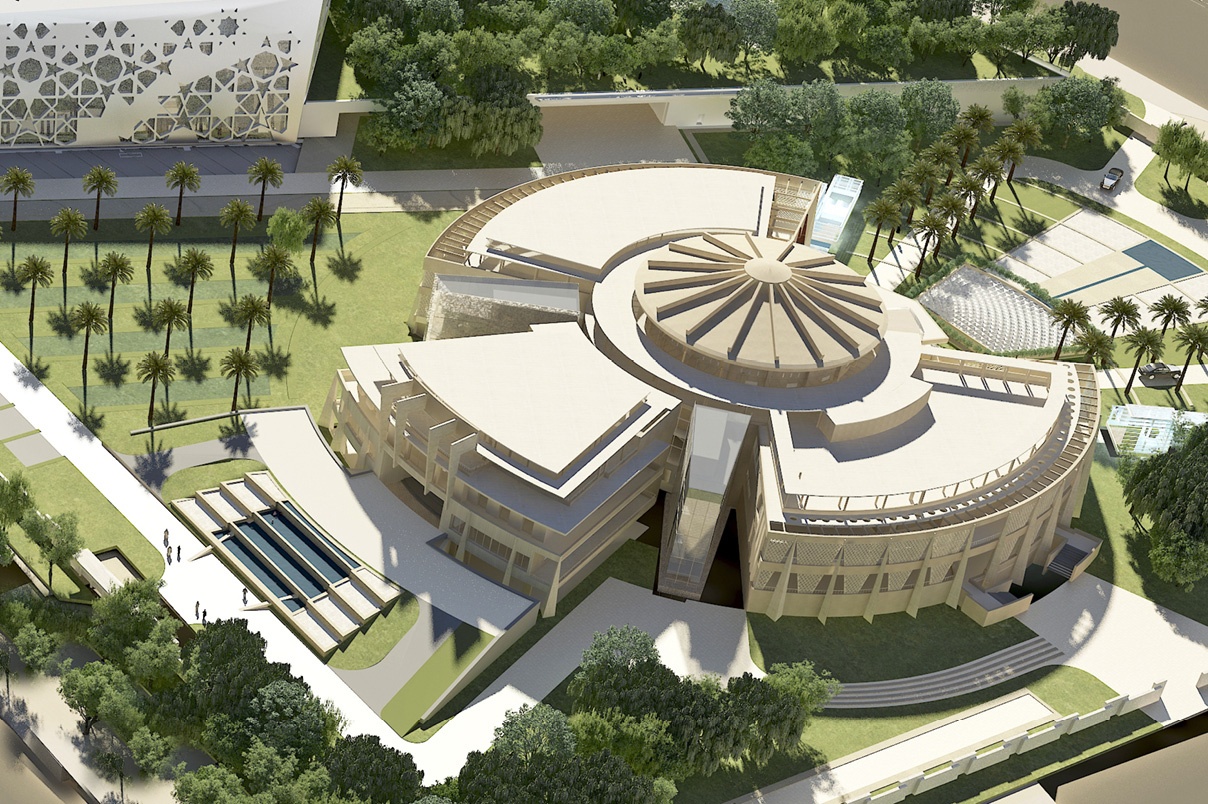