Kuwait National English School students visited Kuwait Times on Thursday on a field trip to learn more about the history of the newspaper as the first English daily in the Arabian Gulf since 1961 and about the different sections of the newspaper, such as editorial, print and circulation departments. Deputy Managing Editor Faten Omar explained the process of news gathering, writing and editing, and how a newspaper is produced on a daily basis by describing the work of reporters, editors, proofreaders and page makers.

The students were excited to see the archives and how the newspaper developed over the years since the early sixties. Meanwhile, head of the printing department engineer Al-Watheq Bellah Darwish took the students on a tour of the printing press, where he showed them the process of printing and how Kuwait Times’ staff run and maintain the presses, image scanners and other printing machines.

During their visit, Kuwait Times gave students a better appreciation of the role of journalism and the importance of independent media in society. They now have a better understanding of how media and journalism impact their daily life and learned about the ethical considerations and decision-making that goes into reporting.

Some of the students started to apply the information they received by interviewing Kuwait Times staff and some of their colleagues. They showed an interest in being in this industry; as they are young and have a great opportunity to learn about different careers in the field of journalism and media and get inspiration for their own career path.

At the end of the tour, students went to the disused printing press that Kuwait Times opened to local and regional artists to express their feelings, thoughts and ideas in paint. They took some memorable and iconic pictures for their social media accounts. The visit to Kuwait Times engaged the youths with an educational experience, providing them with a deeper understanding of the role of journalism in society and the inner workings of a news organization. 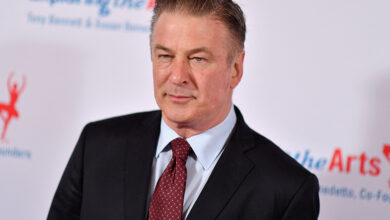 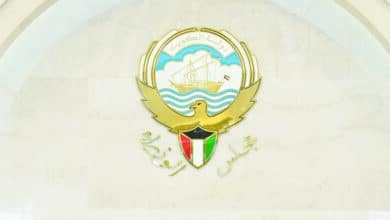 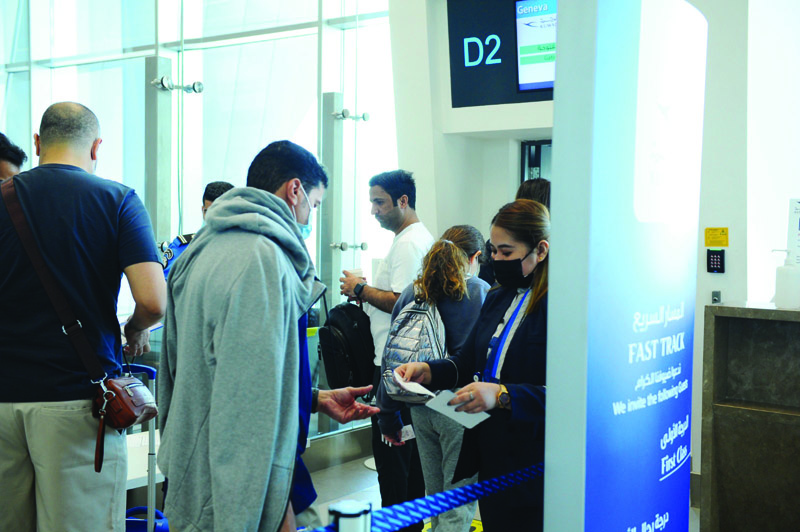