KUWAIT: Since its establishment six decades ago, the Kuwait Olympic Committee (KOC) has played a key role in developing local sports and has offered its services to the Olympic movement in the country, in accordance with the principles of the Olympic charter. KOC, which is celebrating its 65th anniversary, was established on Sept 28, 1958 by four local unions. Since then, it has always remained keen to support Kuwaiti athletes and their ambition to take part in Olympic competitions. The organization has also followed up on the latest international sports developments and has helped to organize pioneer programs and initiatives.

The KOC was established after recommendations were made by local sports bodies, namely the football, volleyball and handball unions, as they found a need for an umbrella sports institution that monitored their affairs and activities especially during Olympic tournaments. Its first board of directors was headed by Jassem Al-Qittami, and the team was involved in boosting and enhancing relations with international sports institutions and entities.

The national committee, which joined the International Olympic Committee (IOC) in 1966 and the Arab Federation for Sports in 1974, are founding members of the Olympic Council of Asia (OCA), which was established upon Kuwait’s recommendation in 1982 by its president at the time, the late Sheikh Fahad Al-Ahmad Al-Jaber Al-Sabah.

Meanwhile, the KOC Chairman, Sheikh Fahad Nasser Sabah Al-Ahmad Al-Sabah, praised the roles of the KOC heads and members in developing the local sports scenario. He credited their efforts to Kuwait’s participation in international sports events and championships abroad. KOC is working to spread the values adopted in the Olympic games like competitive spirit, respect, determination, bravery, unity, solidarity, equality, sustainability, as well as neglecting all forms of discrimination, he said.

It also calls for peace and women’s participation in sports and sheds light on environmental issues, he added. KOC, which cooperates with governmental and non-governmental institutions, is keen on maintaining good ties with such institutions to best serve Kuwaiti athletes, he added.

Al-Sabah also said that KOC works to overcome obstacles for Kuwaiti athletes in their competitions and encourage the Olympic spirit, while it does not take part in any activity contradicting with the Olympic charter, which, he added, is considered as the basis of the Olympic games. He expressed his deepest thanks and gratitude to the country’s wise political leaders for their constant concern and care for the young generation, which was reflected in the many victories that the country gained over the years.

He also hailed the roles of comprehensive and specialized local sports unions and clubs for training youngsters of various ages and offering support for them at all times. The first participation of the KOC in the international Olympic tournament was in Tokyo, Japan, in 1964 with only administrative members. Actual participation of Kuwaiti athletes in an Olympic championship came later in the games held in Mexico City, four years later. – KUNA 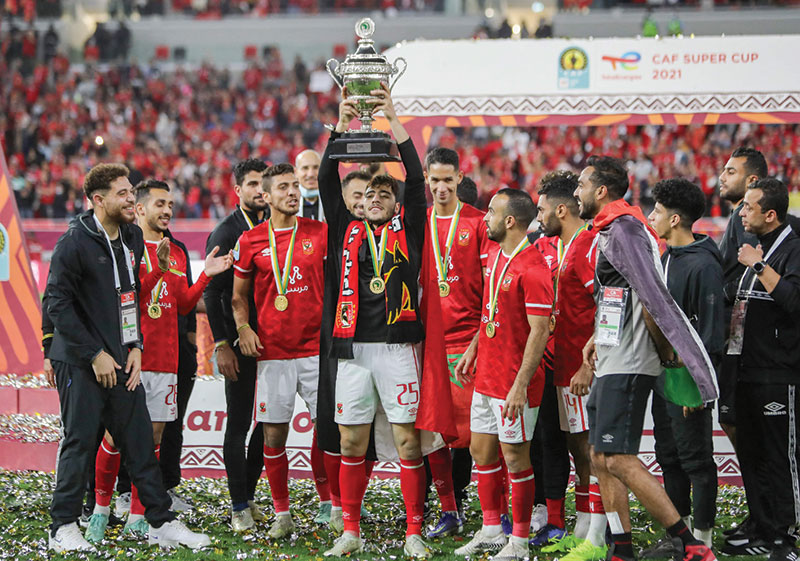 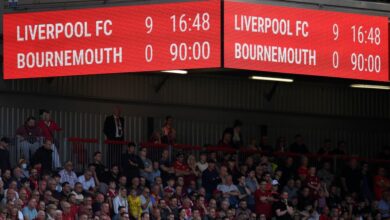 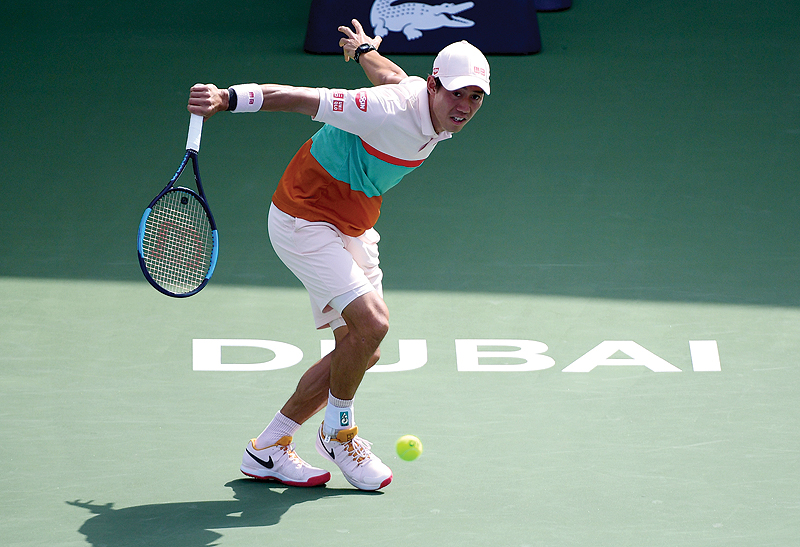 Fun in Acapulco as Nadal eases into second round 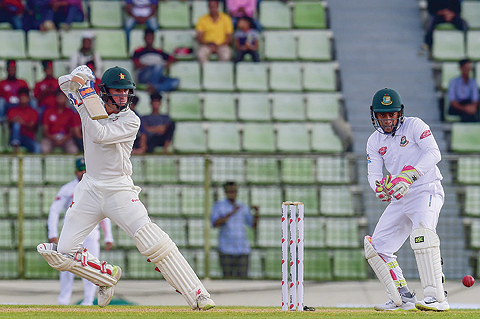