KUWAIT: Kuwait’s development plans revolve around efforts to localize the country’s burgeoning private sector, said Minister of State for Economic Affairs Mariam Al-Aqeel. These efforts aim to create more job opportunities for nationals in the private sector, the minister told the press on the sidelines of an industrial conference in Kuwait yesterday. Once that goal comes to fruition, development projects will begin to get off the ground, leading to more foreign investment in Kuwait, the minister explained. Aqeel added that human capital is an integral part of the aforementioned plans, given the immense impact it has on economic growth.

During a panel discussion, the Secretary General of Kuwait’s Supreme Council for Planning and Development Khaled Mehdi said the number of nationals employed in the private sector remains unsatisfactory. He attributed the status quo to what appears to be Kuwaitis’ overwhelming preference to work in the government sector, saying the private sector offers various perks in a bid to lure more employees. Chairman of Kuwait Industries Union Hussein Al-Kharafi agreed that the private sector has “struggled” to beef up its workforce, saying the sector is “obligated” to accomplish this goal. – KUNA 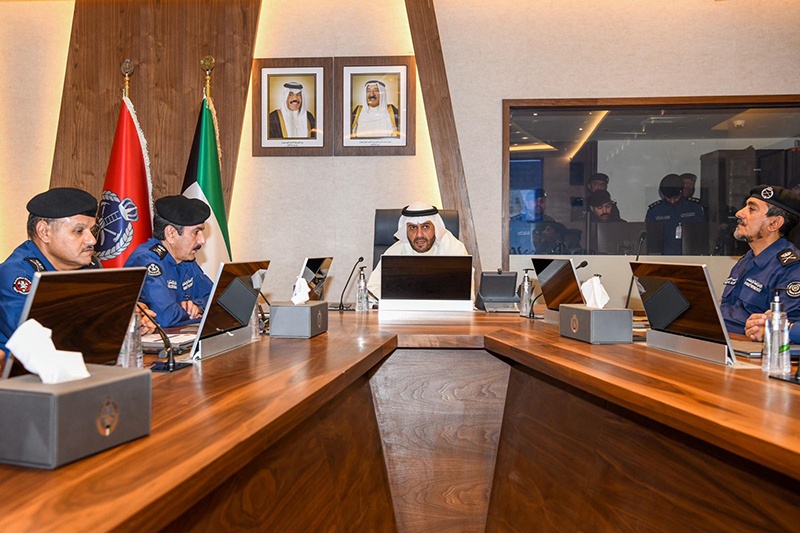 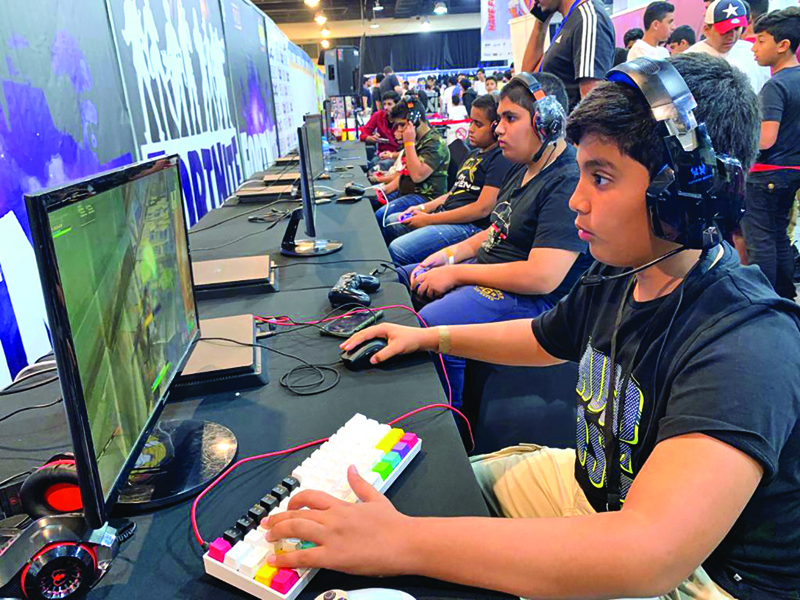 Grab a snack and get the latest in gamer news, updates 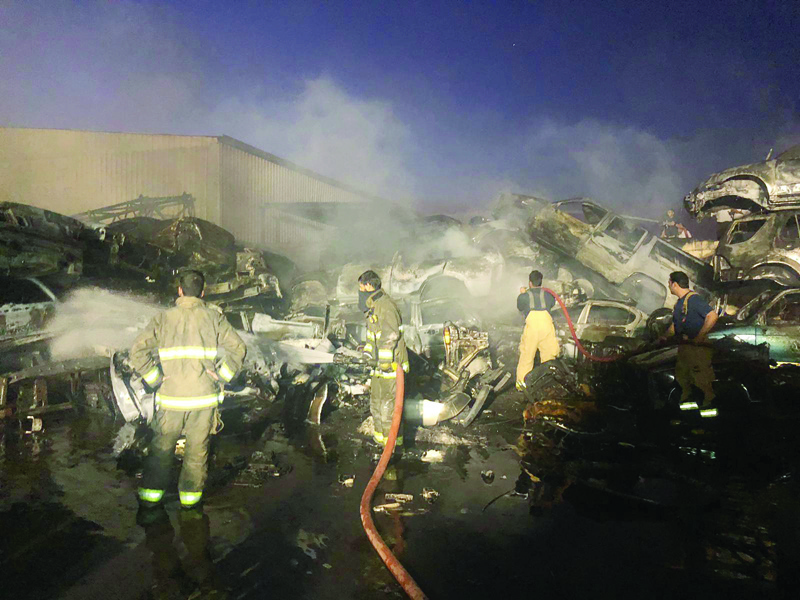 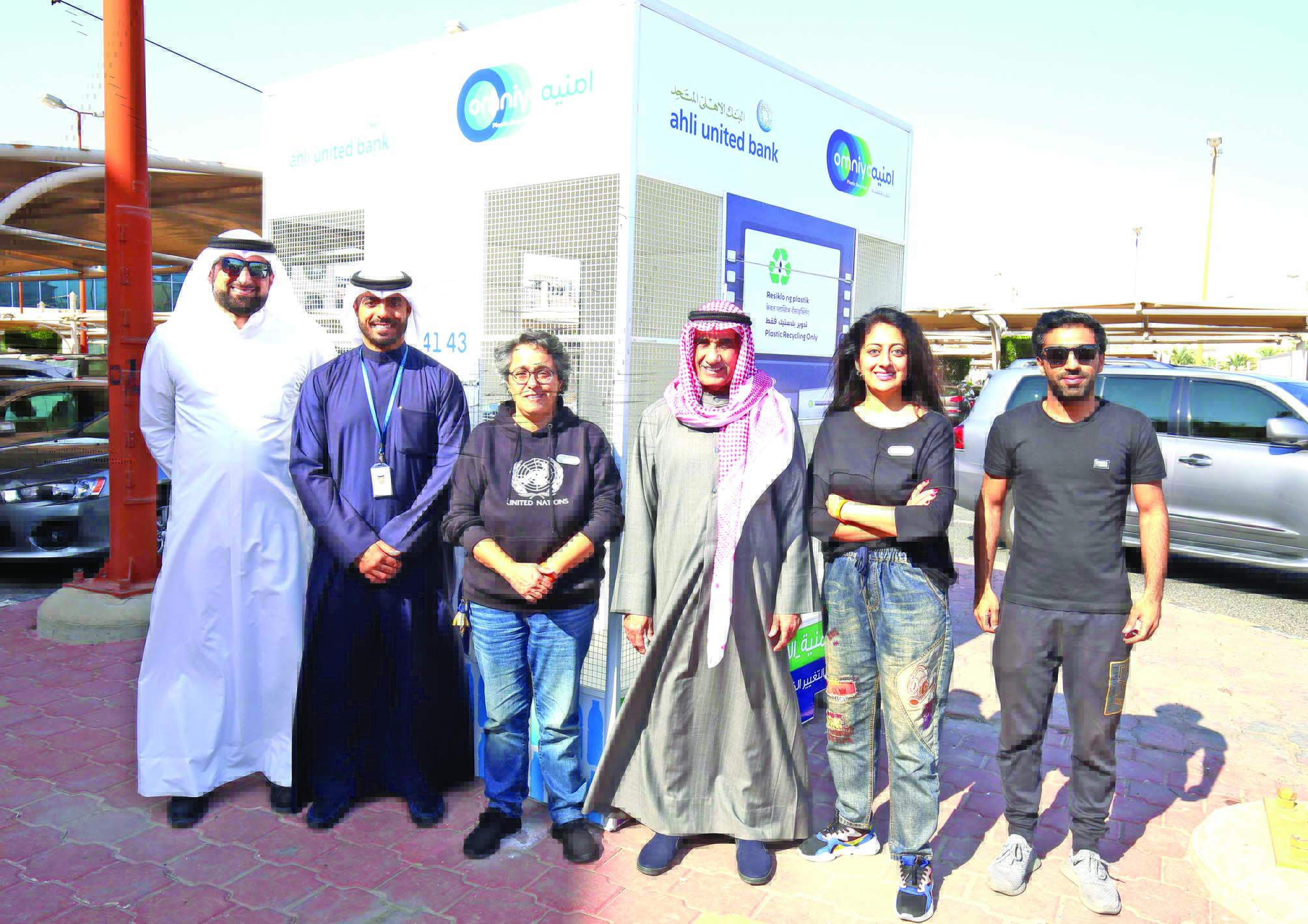