Kuwait: The Kuwaiti Army’s Chief of Staff Lieutenant General Khaled Al-Sabah on Thursday granted amnesty to soldiers penalized for disciplinary offenses, as a gesture of goodwill to mark the holy Eid Al-Adha festival.

The decision was made as per instructions given by Deputy Prime Minister and Minister of Defense Sheikh Talal Al-Sabah to allow the soldiers the chance to celebrate the joyous occasion with their families, read a statement by the Ministry of Defense.

The Minister of Defense went on to extend Eid greetings to the people of Kuwait, wishing the country security and stability. 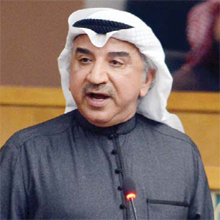 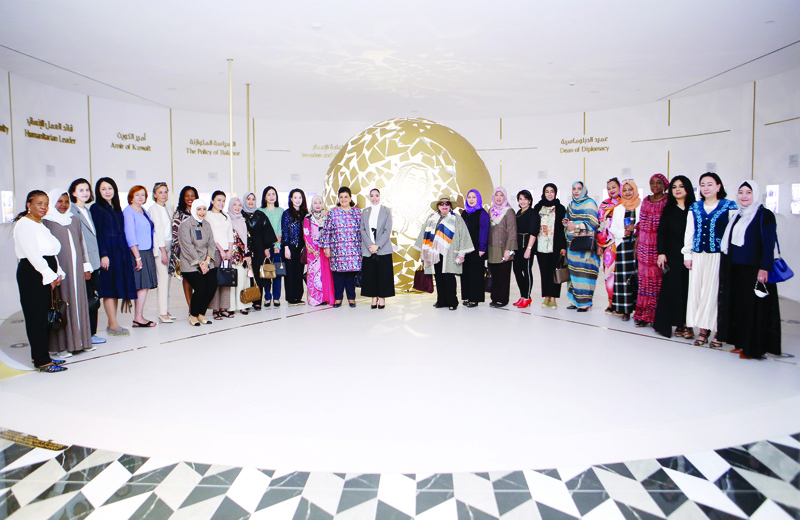 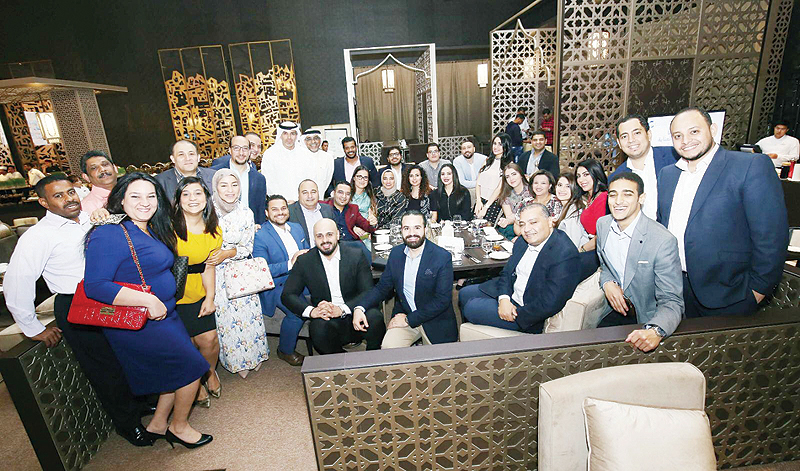