Petrynka lauded Kuwait’s roles among the presence of a large number of countries, in which several meetings were held to coordinate and discuss working methods in addition to preparing some decisions and organize several championships at both international and Asian levels.
Several countries including China, Thailand, Kazakhstan and Malaysia expressed their wish to host some of the upcoming events.

Meanwhile elections of the Asian School Sports Federation were postponed until March. 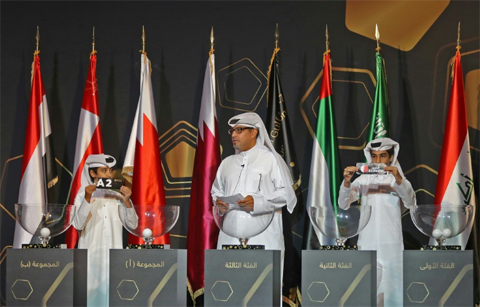 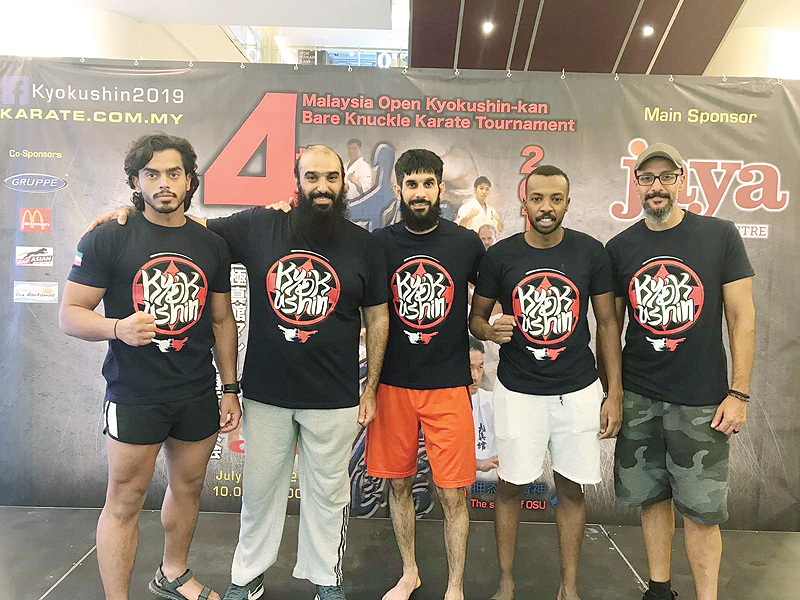 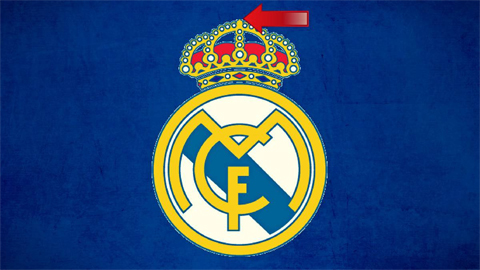 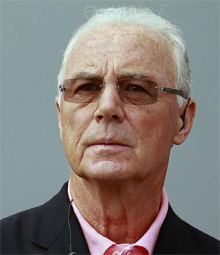