KUWAIT: Prime Minister Sheikh Ahmad Al-Nawaf Al-Sabah yesterday announced his first 12-man Cabinet with almost old faces, in an indication that the new government will stay for a short period to dissolve the National Assembly and hold snap polls. The new Cabinet retained 11 of the old Cabinet’s ministers, added a new minister and dropped three ministers who are all lawmakers.

The ministers of finance Abdulwahab Al-Rushaid, public works and electricity and water Ali Al-Mousa and education and higher education Dr Ali Al-Mudhaf were also retained. Minister of Justice Fadhel Al-Jalawi was also assigned to the Ministry of Awqaf and Islamic Affairs and Commerce and Industry minister Fahad Al-Shuraian was also given the Ministry of Social Affairs.

Abdulrahman Al-Mutairi, the only new face, was appointed as Minister of Information. Mutairi had served in the same post in a previous cabinet before being dropped in the outgoing government. The new Cabinet appears to have been formed to serve for a short period only. It is highly expected to pass a decree for dissolving the National Assembly and call for general polls as promised by the Amir.

Before that, the new Cabinet is expected to hold at least one session of the Assembly before dissolution to debate and pass the state budget for fiscal year 2022/2023 which has already started on April 1. The budget runs through March 31 next year. Under Kuwait’s constitution, general polls must be held within two months from the date of dissolving the National Assembly. So, the polls are expected to be held in either October or November. MP Obaid Al-Wasmi said on Twitter that the permanent Cabinet will be formed in November, following the elections. 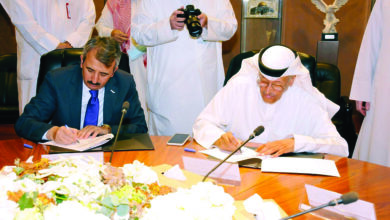 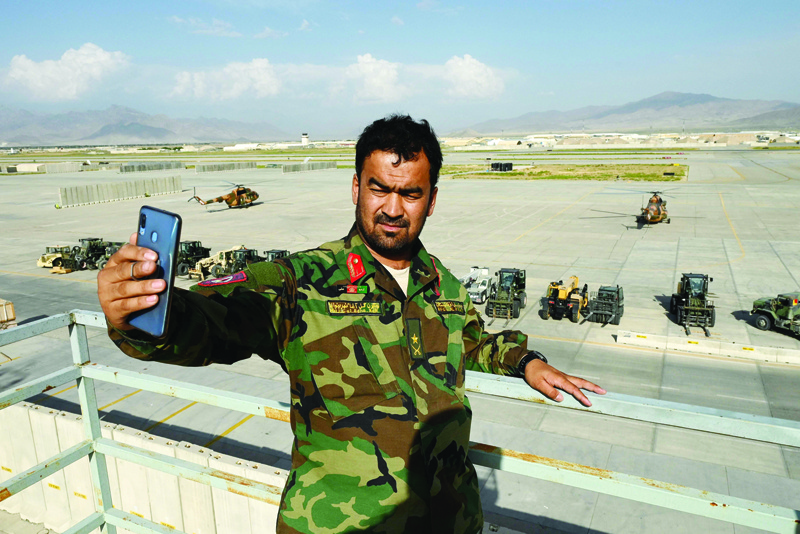 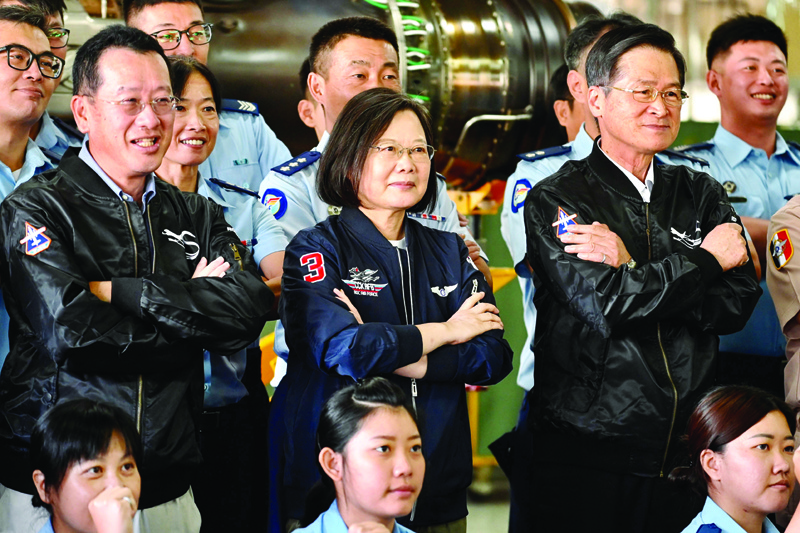 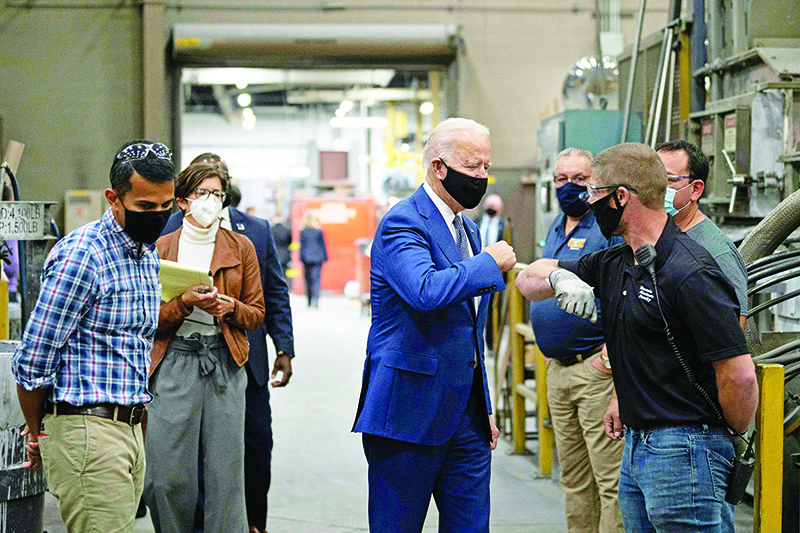