KUWAIT/WASHINGTON: HH the Prime Minister Sheikh Ahmad Al-Nawaf Al-Ahmad Al-Sabah affirmed Friday the country spared no efforts to provide its citizens with all necessary resources. This came in a televised speech the premier delivered to youth participating in the 38th annual conference of the National Union of Kuwaiti Students – USA Branch (NUKS-USA).

HH the Prime Minister announced a 50 percent increase in financial allocations to Kuwaitis studying abroad in a manner that embodies the country’s belief that Kuwaitis are their country’s promising future. Sheikh Ahmad expressed delight at communicating with Kuwaiti students at the conference, wishing all of them every success.

HH Sheikh Ahmad voiced his support of the students so that they can achieve their desired goals and meet the aspirations of their relatives and the dear homeland. HH the Premier expressed great greetings to the students’ parents, who removed obstacles and created an appropriate climate for their children to help them bear responsibilities.

Meanwhile, the initiative by HH the Prime Minister Sheikh Ahmad on increasing financial allocations of Kuwaitis studying abroad shows keenness of the political leadership on caring for and ensuring stability of Kuwaiti students, said Kuwait’s ambassador to the US. This came in Ambassador Jassem Al-Budaiwi’s speech at the NUKS-USA conference held in Los Angeles under the patronage of HH the Prime Minister.

Budaiwi thanked the prime minister for this 50 percent increase, referring to much attention paid by the leadership to male and female students who are “Kuwait’s real wealth”. Budaiwi expressed great appreciations and greetings to HH the Amir Sheikh Nawaf Al-Ahmad Al-Jaber Al-Sabah and HH the Crown Prince Sheikh Mishal Al-Ahmad Al-Jaber Al-Sabah, wishing them everlasting good health. The ambassador also lauded efforts made by the union to prepare for this conference, which has become a landmark in the history of Kuwaiti students in the United States.

Budaiwi addressed the Kuwaiti students with two messages, in which he highlighted the importance of their keenness on education and benefiting from their presence in the US, saying it “provides the best educational institutions and possesses the highest capacities for scientific research and studies”. He advised Kuwaiti students to write down all new information and knowledge, urging them to cooperate with one another. He also appealed to students to follow American instructions and abide by Kuwait’s civilized image. The ambassador further stressed the importance of this conference for embassies and consulates as well as libraries in Washington and Los Angeles. – KUNA 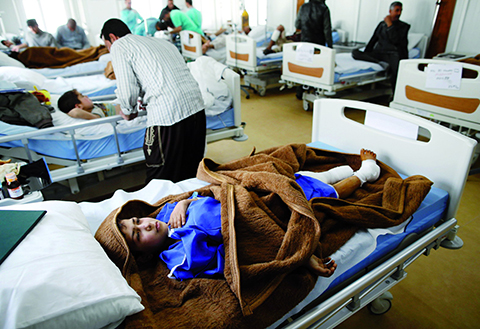 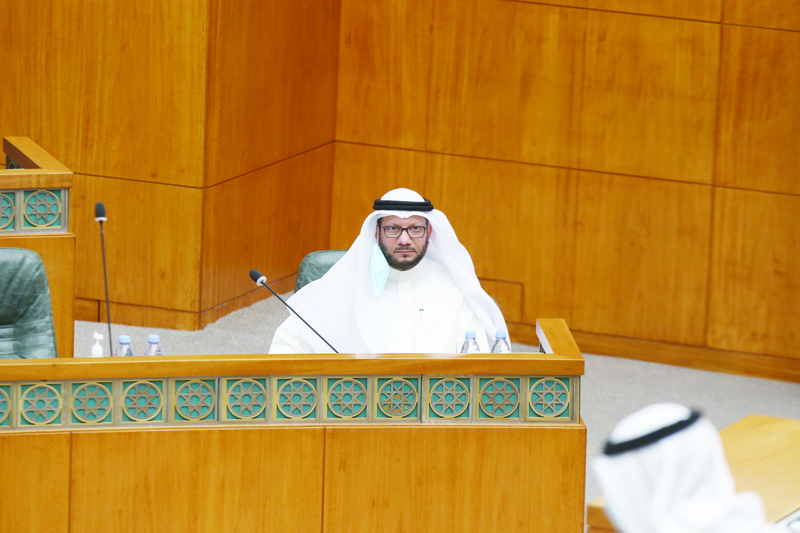 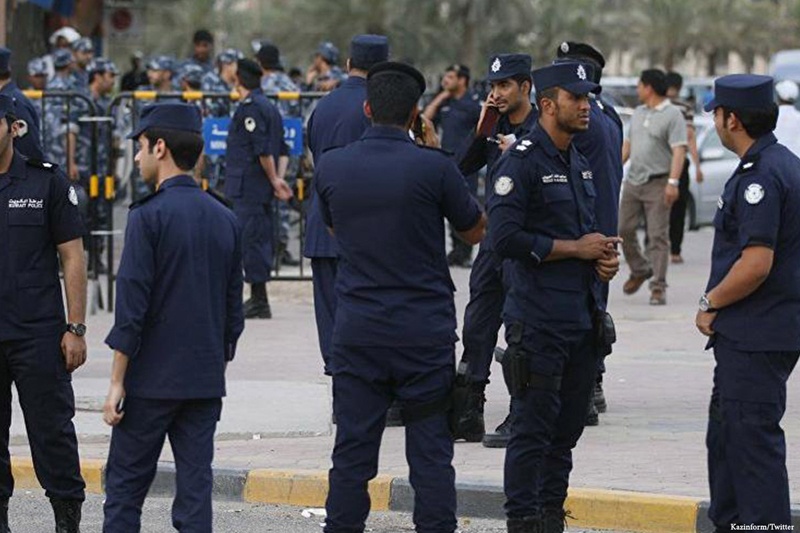 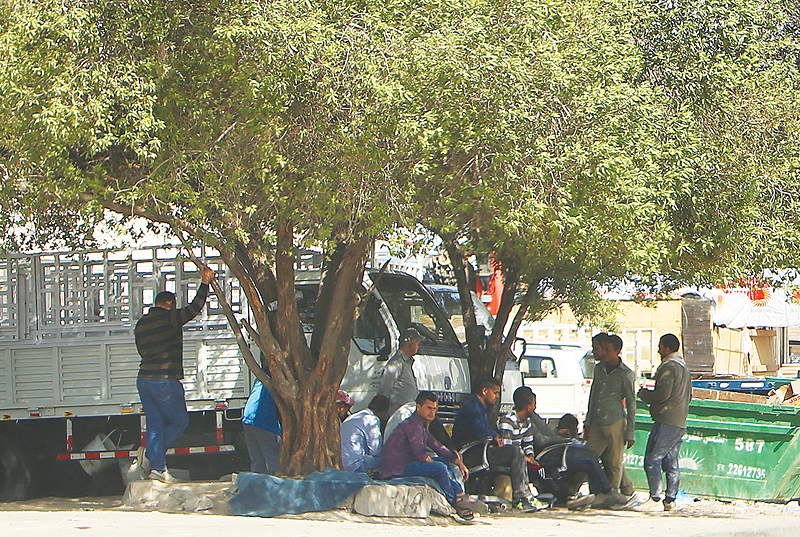