KUWAIT: Kuwait riot police used teargas to disperse hundreds of stranded Egyptian workers who demonstrated inside their temporary shelters to press their embassy officials to repatriate them. The violence broke out at Kabd shelters when the workers, waiting for more than three weeks to be repatriated, marched at the camp’s gates shouting slogans that they wanted to go home.

Riots later broke out at another shelter in Jleeb Al-Shuyoukh. About 7,000 Egyptian workers have been housed at the shelters since early April after they applied to benefit from an amnesty for illegal residents, but the Egyptian government refused to take them back although Kuwait will bear the repatriation costs. Images posted on the social media by the workers showed them marching on the gates, shouting slogans like “where is the embassy” and “we want to go home”.

Some of the workers said they registered for the amnesty with the impression that they will be sent home quickly, but instead they have been living in these shelters for over 25 days. Kuwait has pressed the Egyptian and other governments hard to repatriate their nationals, but nothing has happened, which has frustrated the workers. The interior ministry said in a statement that security men brought the shelter back under control and ended the riots. It said that some workers have been arrested but did not say if any of them was wounded.

The statement said representatives of the Egyptian embassy arrived at the scene and told their citizens that flights to repatriate them back home will start this week. The Egyptian embassy expressed its apology for the riots, the statements said. The ministry called on the workers to remain quiet and warned that it will deal promptly with rioters. Interior Minister Anas Al-Saleh visited the site and praised the police force for what they did to ensure security.

The violence broke out hours after Egyptian Ambassador to Kuwait Tareq Al-Qooni announced that repatriation flights will start this week to take residence violators back home and that the first flights will be for women and children. Local newspaper Al-Qabas said some 28,000 foreigners out of estimated 160,000 without valid residencies have registered for repatriation and are being held in 34 shelters across the country. It said this included some 6,500 Egyptians, 6,300 Indians and 6,000 Bangladeshis.

Millions of expatriates, many from Asia, make up the bulk of the Gulf Arab region’s labor force. Initially coronavirus cases in the region were linked to travel but Gulf Arab states have seen an increase in infections among low-income migrant workers living in overcrowded accommodation.

A large number of lawmaker declared their total support to the interior ministry and called on the security authorities to do what is necessary to maintain peace and order. MP Bader Al-Mulla said he and a number of MPs will submit a request to the Assembly to hold a special session to discuss the developments, in addition to debating the position of the foreign ministry towards embassies of countries that refuse to take their citizens back. MP Abdulkarim Al-Kandari said he will submit a draft law calling to suspend bilateral treaties and payments of loans by the Kuwait Fund for Arab Economic Development to countries that refuse to take their citizens back.

MP Mubarak Al-Hajraf said Kuwait is providing treatment and other essentials to all without discrimination, while some countries have not dealt with Kuwait in a proper way. He called on the foreign ministry to take firm measures against countries which refuse to accept their nationals.

Around 25,000 expat workers who have been living illegally in the country have registered to benefit from the amnesty, under which they were exempted from paying fines and Kuwait will pay their airfare. But only a few thousands have departed, as most countries have refused to take their nationals back under the pretext of coronavirus fears. The largest communities are Egyptians and Indians.

Meanwhile, authorities launched a campaign against visa traders who were blamed for recruiting those expats for exorbitant fees and still failed to provide them with jobs. The interior ministry has referred at least 12 cases of trafficking in persons to the public prosecution, which is investigating the cases.

Ten Kuwaiti non-governmental organizations launched a campaign called “I am responsible” with the aim to encourage citizens and expatriates to inform authorities about visa traders. The societies include Kuwait Transparency Society, Kuwait Public Funds Protection Society, Kuwait Human Rights Association and others. Leading opposition MP Shuaib Al-Muwaizri said yesterday that those who mediate in the visa trading issue are traitors, adding that he has sent questions to the interior minister about if some MPs and ministers are involved in the visa trading business.

The ministry of health urged all people placed in quarantine in their homes to abide by the quarantine rules for the sake of wellbeing of public and to also avoid legal actions taken against them. The ministry said a female citizen was transferred to mandatory quarantine after she violated home quarantine rules imposed on all citizens repatriated recently.

The health authorities are monitoring those citizens via bracelets wrapped around their wrists and connected to a smartphone application called Shlonik. The citizen, whose name was not disclosed, had a doctor’s appointment but then went shopping at a cooperative society instead of heading back home, the ministry said. The ministry informed the interior ministry and she was later taken to mandatory quarantine at Jaber Hospital, after which she would be sued. 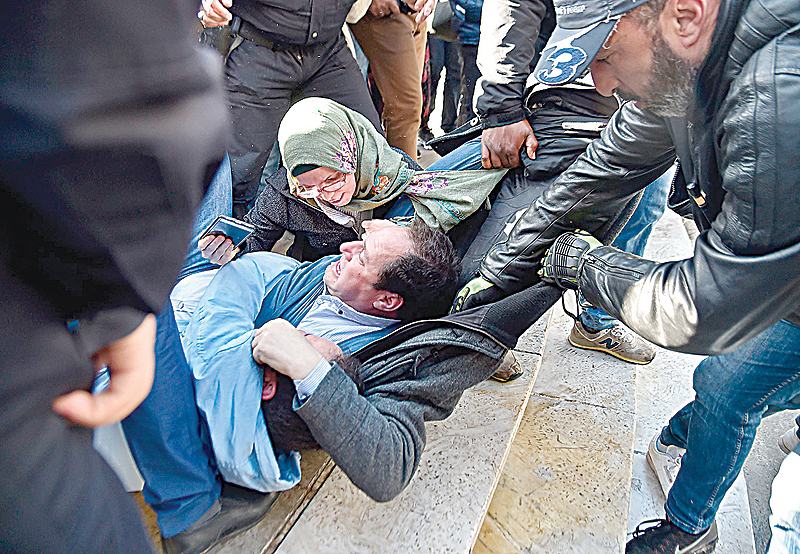 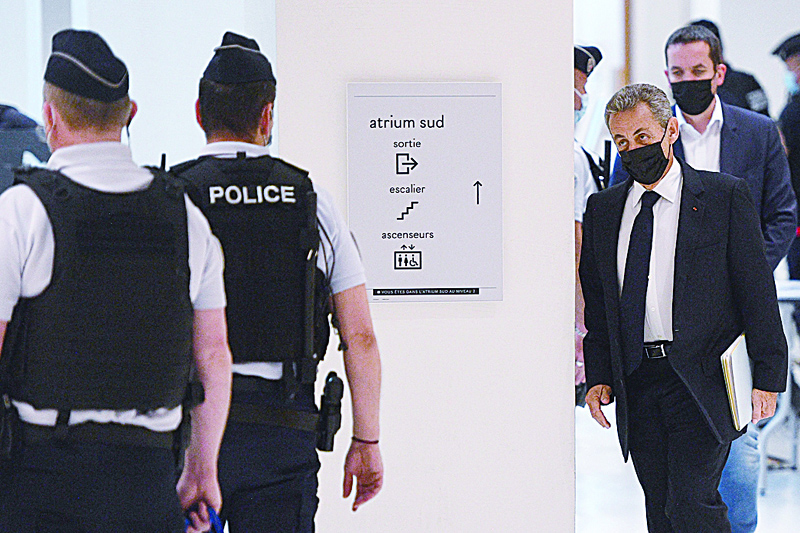 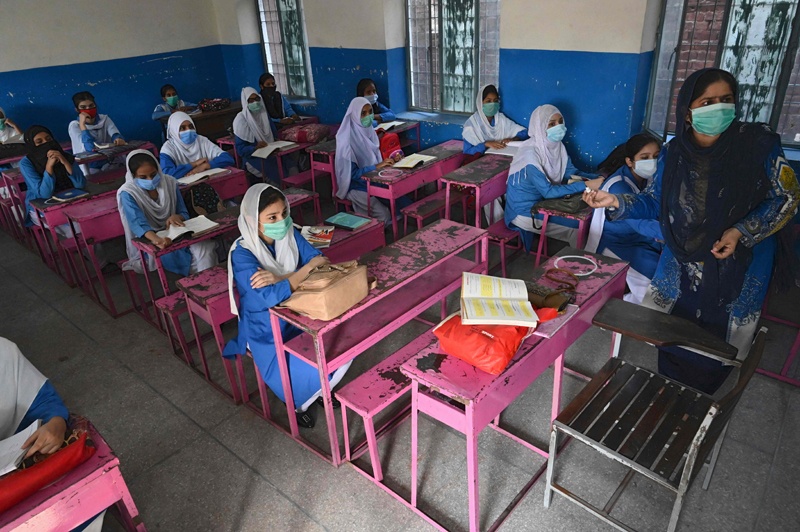 Pak students back in school after 6 months 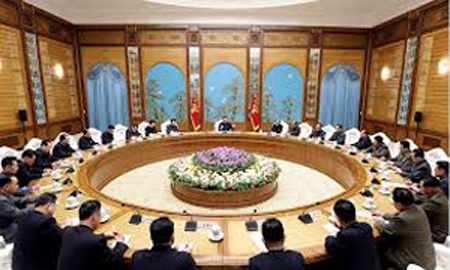