KUWAIT: Under the spirit of participation in the Kuwait Ports Authority development plan, KPA is organizing an event on the evening of Wednesday, July 24th, 2019 at the Kuwait National Library. Invitations went out to local, GCC and global corporations in various fields of consulting, marine engineering, contracting, construction, technology, etc. to showcase its upcoming construction projects.

The Director General of KPA Sheikh Yousef Abdullah Sabah Al-Naser Al-Sabah stated that this event constitutes a preliminary announcement of Kuwait Ports Authority projects with the aim of introducing these projects prior to the formal publication of tenders in the official national gazette “Kuwait Alyoum”.

Al-Abdullah assured KPA’s commitment and adherence to the principles of transparency, equal opportunity and equality while still encouraging an ecosystem of competitiveness among companies to identify the elite, most qualified corporations to execute projects for its three national ports.

On the subject of the nationwide development plan (NEW KUWAIT 2035), he said that KPA has worked diligently for the past 4 years on seven projects – now part of the developmental plan – that came into light based upon the vision and directive of His Highness the Amir of Kuwait to transform the country into an influential financial and economic center.

In conclusion, Al-Abdullah extended the invitation to local small and medium sized businesses (SMEs) to attend the showcase, stressing that opportunities are available to entrepreneurs and Kuwaiti operated establishments that have been on the rise in recent years to take part in the implementation of Kuwait Ports Authority’s upcoming projects, wishing that they soon have a global reach.

Oman's economic reforms forecast to propel growth to 3.9% by 2021 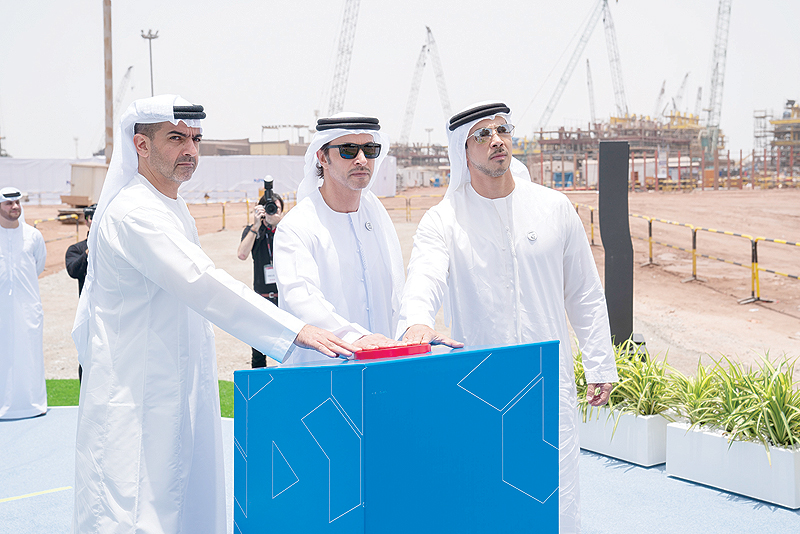 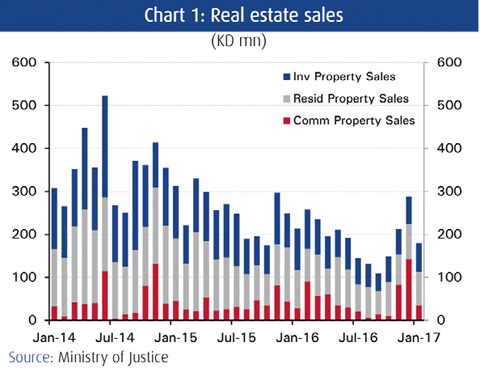 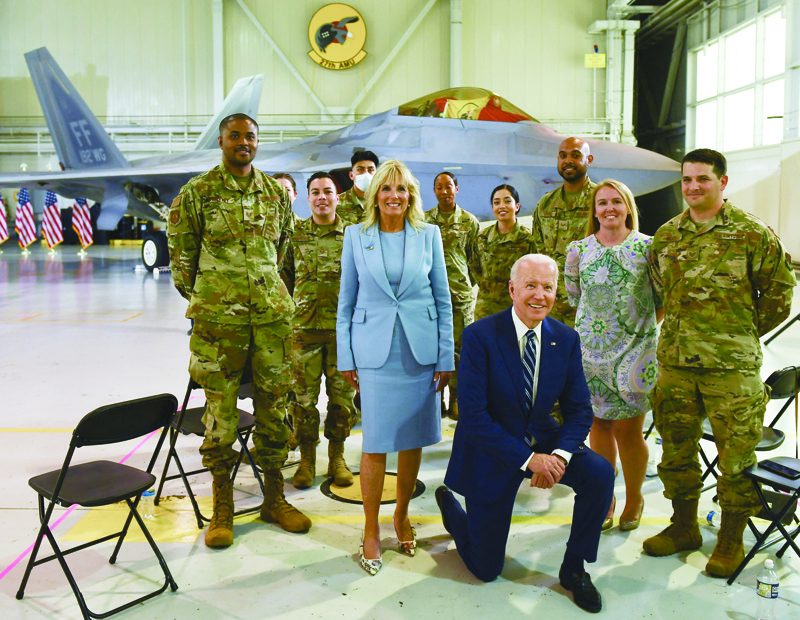