CAIRO: The Director General of Kuwait Ports Association (KPA) and President of the Arab Sea Ports Federation Sheikh Yousef Abdullah Sabah Al-Nasser Al-Sabah won the CEO role of the Arab Academy for Science, Technology and Maritime Transport (AASTMT) on Saturday, in the elections held by the academy. AASTMT said in a press statement that this came at its general assembly meeting via video conferencing, with the participation of the Assistant Secretary General of the League of Arab States for Economic Affairs Ambassador Kamal Hassan Ali, and AASTMT’s President Dr IsmailAbdel Ghaffar.

Sheikh Yousuf Al-Sabah said, regarding his victory in the position, that they seek to push for maritime transport to the refineries of the world, promoting it to be the first in the developed countries. He dedicated this win to His Highness the Amir Sheikh Sabah Al-Ahmad Al-Jaber Al-Sabah, His Highness the Deputy Amir and Crown Prince Sheikh Nawaf Al-Ahmad Al-Jaber Al-Sabah, and His Highness the Prime Minister Sheikh Sabah Al-Khaled Al-Hamad Al-Sabah. Then he thanked AASTMT’s representatives, appreciating all the participating countries that supported and voted for Kuwait in the elections. 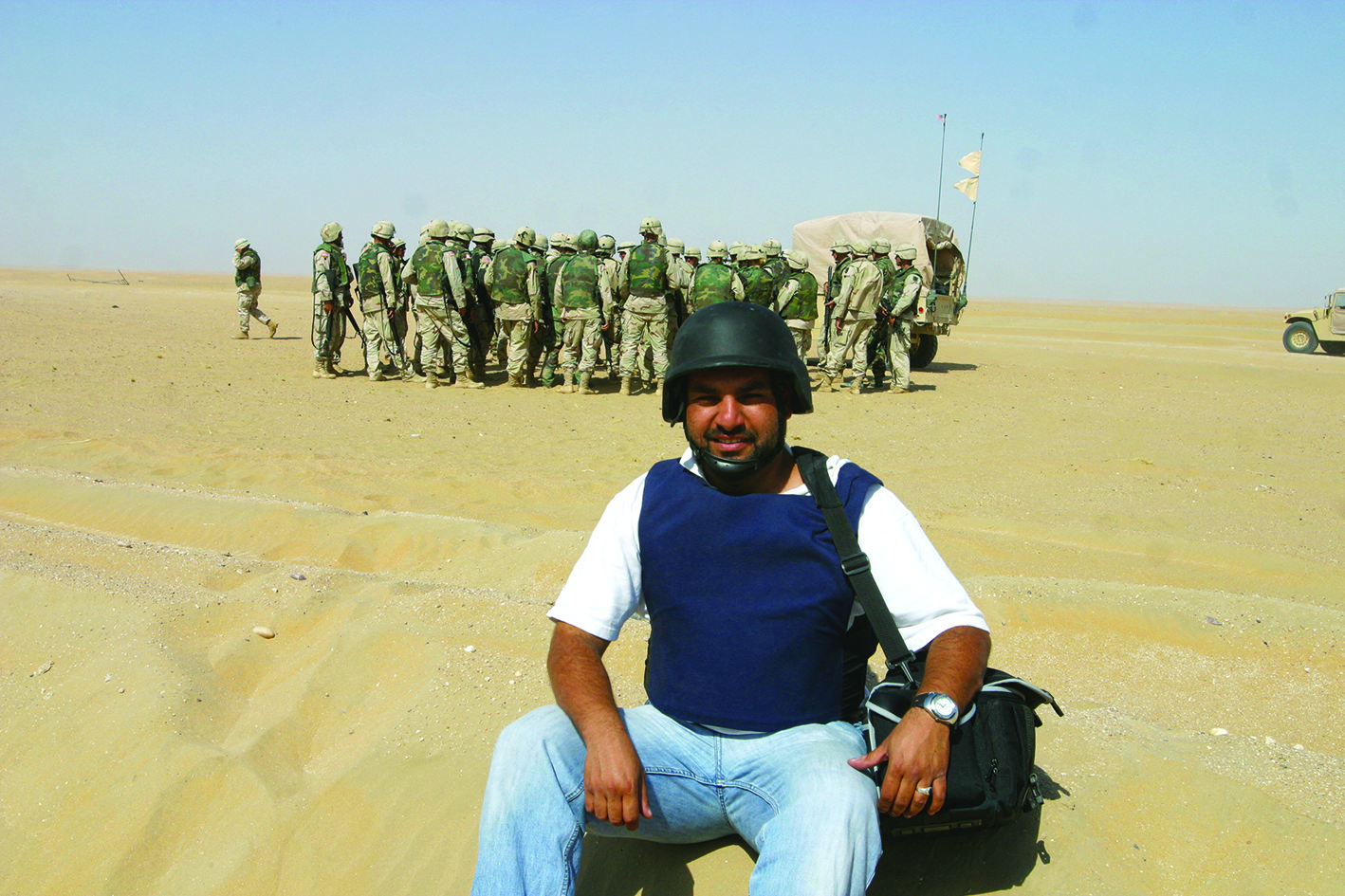 Meet the photojournalists of Kuwait 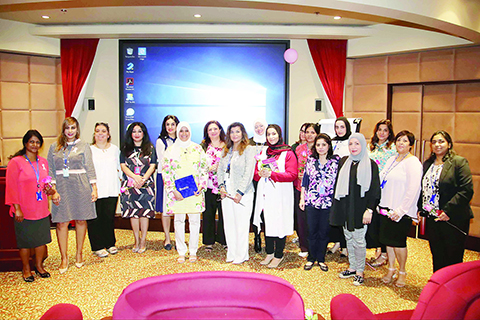