This came in Minister Mudhaf’s statement to Kuwait News Agency (KUNA) and Kuwait TV on the sidelines of participating in a pre-summit for the Transformation Education Summit (2022) conference hosted by UNESCO in French capital Paris. He added that this is a prelude to the summit due in September, at start of the scheduled UN General Assembly, to be held in New York.

Dr Mudhaf pointed out that a great portion of Kuwait’s budget goes toward developing education sector, which stems from Kuwait’s political leadership special interest in education as it is a fundamental cornerstone in building a country. He underlined that the ministry is ready to showcase preliminary outcomes, national negotiations and the country’s commitment to transforming education, in preparation for the summit.

The Minister delved into the important axes the conference will be handling including the covid-19 experience, reformations, and technical and financial aid given to countries in need. The Minister of Education added that the government will be issuing a statement in August elucidating the country’s vision and objectives for the upcoming summit.

The Pre-Summit for the Transformation Education Summit (2022) started at the UNESCO headquarters on Tuesday with participation of more than 140 education ministers and officials in the teaching domain. Kuwait is participating in the grand gathering with a delegation headed by Minister Mudhaf. The preliminary three-day summit has been scheduled to examine teaching issues namely digitizing learning. 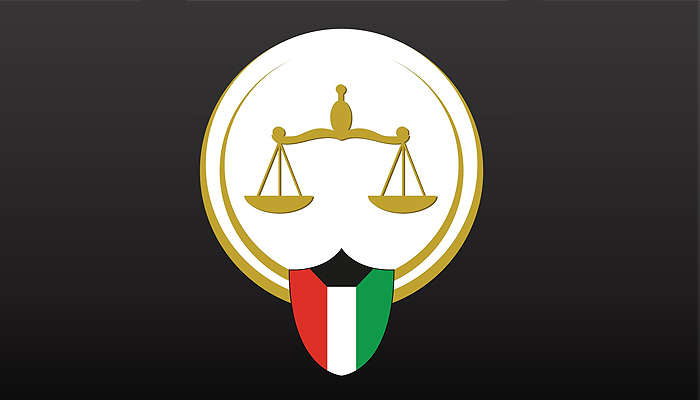 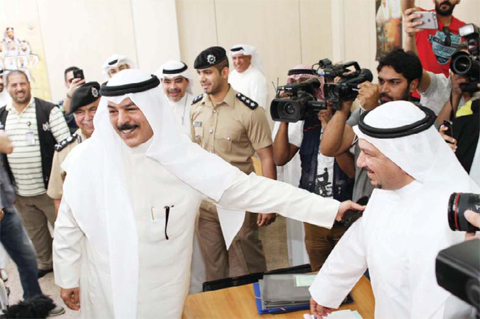 Unlawful consultations will be stamped out: Interior Minister