Prime Minister of the Government of National Unity of Libya arrived in the country Tuesday on an official visit. – KUNA 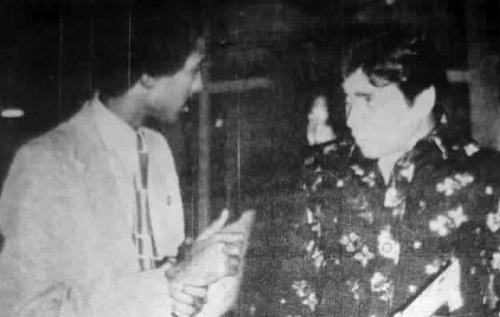 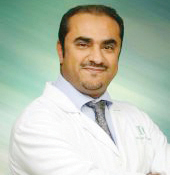 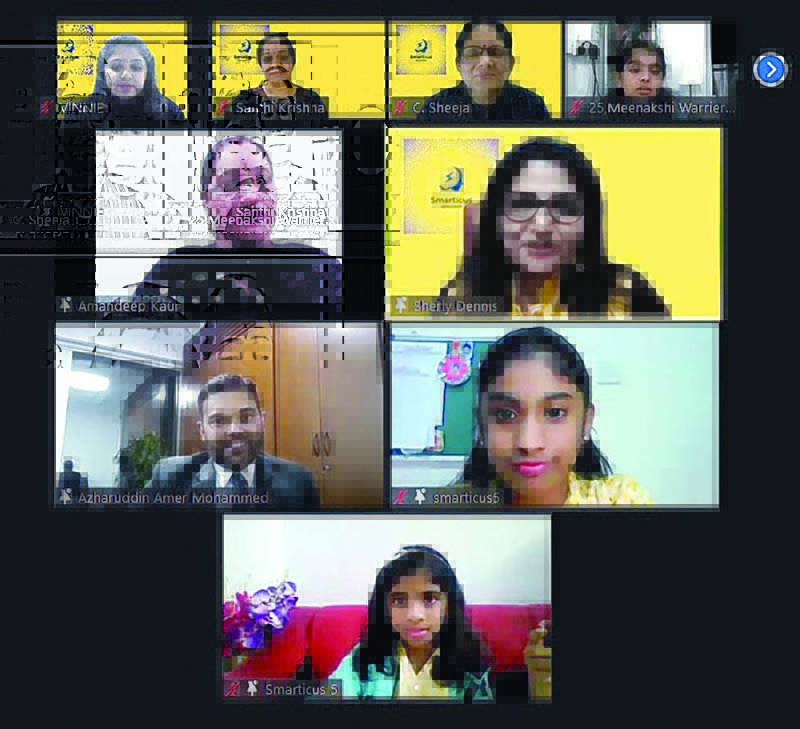