KUWAIT: The International Islamic Charity Organization (IICO) said that it has, so far, launched over 34,000 development projects for the benefit of 296,000 people in 32 countries around the world. IICO believes in the importance of development projects and their role in improving living, economic, health, and educational conditions for the poor and needy ones, IICO’s Chairman Dr Abdullah Al-Matouq said.

Al-Matouq made his remarks in a press statement on the sidelines of commemorating the International Day for the Eradication of Poverty, which was marked yesterday. The organization has given a special attention to the microfinance program via the good loan fund, aiming to expand in civil society development programs and create partnerships with international and regional organizations, he indicated.

Around 60,000 poor families around the world have benefited from IICO’s development programs on living, health, and educational levels, Matouq noted. He also added that the organization’s support of small-sized projects in targeted poor societies have contributed significantly to reducing poverty in these societies, said Matouq.
The small-sized projects have made a huge impact in transferring thousands of poor individuals from the consumption circle to the production circle, which eventually secured them with stable monthly salaries, he said.

Matouq also mentioned that IICO’s small loan program seeks to enhance and improve the poor, desperate, and hungry societies. The program became a strong development tool in alleviating the severity of poverty and reducing its effects on poor societies, he said. It has also become an influential factor in elevating the living levels of poor and needy ones, in addition to creating job opportunities for them, he added.

Meanwhile, Matouq urged all donating bodies, members and charities, to direct their donations and alms in favor of development projects in poor nations. Such a step would empower the poor to transfer to the work and production circle, and enable them to support their families and contribute in their societies’ development, he added.

IICO is one of the leading humanitarian organizations that moved towards fighting poverty through the civil society development program, Matouq affirmed. The program has monitored the needs of poor categories and provided them with good loans to finance small-sized projects, he said.

It also sought to support the needy ones in targeted societies with life necessities such as food, education, and health, added Matouq. The program backs various vital projects such as commercial, agricultural, industrial, logistical, and production, he said, noting that such projects reflects the beneficiaries’ interests and talents. The program’s indicators of success lies in the total value of all its projects, reaching $36 million, he said, adding that the projects’ loans repayment ratio was 100 percent.

Sustainable development
Matouq also mentioned that sustainable development programs in small-sized projects have become very effective in building abilities in targeted poor categories. The programs enabled the poor from pursuing good occupations and securing a decent living for their families in light of increased non-employment, education costs, and lack of basic human needs, he noted.
The IICO chief also said that humanitarian activities are no longer limited to the customary humanitarian relief action, but have surpassed that tradition to human development and occupational production. However, philanthropic societies were recently forced to pay closer attention to the human relief action due to the humanitarian fallouts of ongoing crises around the world, particularly in Syria, Yemen, and Iraq, noted Matouq. – KUNA 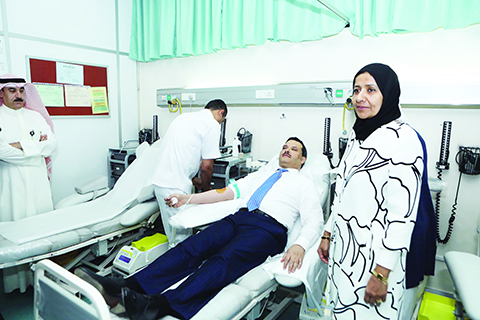 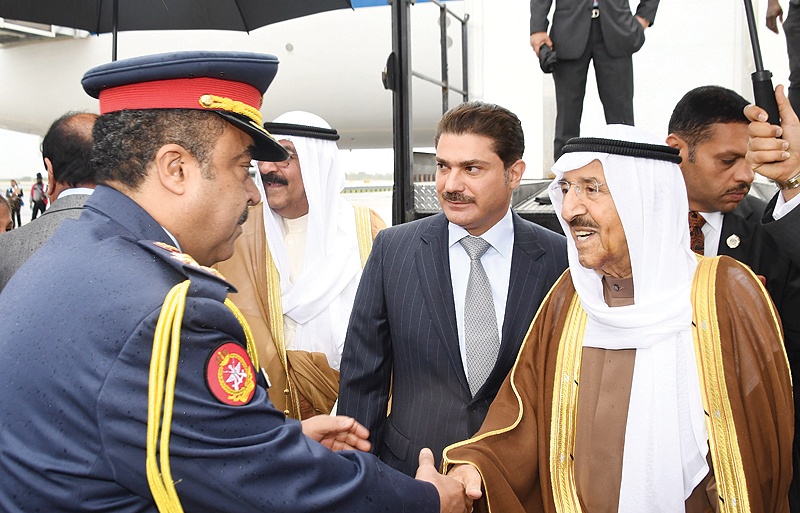 Amir arrives in US 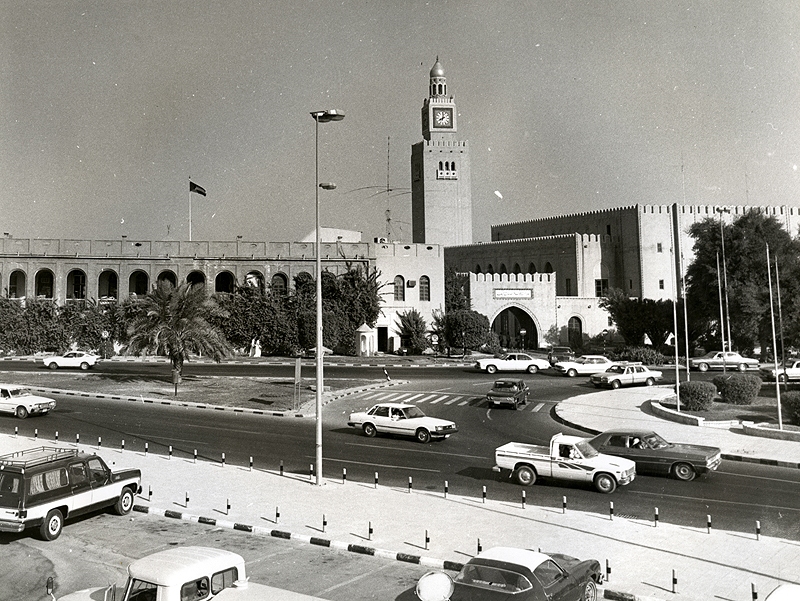