KUWAIT: Dozens of demonstrators gathered in a solidarity protest, on Monday, at Al-Erada Square in Shuwaikh area. The protesters chanted slogans to express their support and condemnation of Zionist forces’ raid of the Al-Aqsa Mosque compound in occupied East Jerusalem. The protesters (Citizens and residents) chanted “You don’t need to be Muslim to stand up for Palestine….. you just need to be a human” while holding Kuwait and Palestine flags, and calling for Arab and international support for Al-Aqsa Mosque worshippers and those in the occupied territories facing Zionist violence.

MP Osama Al-Shaheen said in a press statement that the solidarity protest is a moral message to Palestinian brothers at Al-Aqsa Mosque against the Zionist aggression. He affirmed that Kuwaiti Muslims will always defend the case because Al-Aqsa Mosque is a sacred symbol. It is the first of the second qiblas and the third of the three Mosques.

“We stand in solidarity, sympathize with them, and support them with prayers, money, and speeches. I would like to thank Kuwait government, civil society organizations and citizens, who are racing to serve and support this honorable cause,” Al-Shaheen added.

Meanwhile, MP Hamad Al-Matar announced that the Kuwaiti people will continue to support their brothers in Palestine – noting that “Kuwaiti is a nation that we are proud of, and we are always supportive of humanitarian issues such as the Palestinian cause”. “Today, I will send a message to the hypocritical international community that defends everyone except the martyred heroes who defended their homeland,” Al-Matar added.

He pointed out that Palestine will always be the first case to be discussed in Kuwait, and the protest that was held today is an obvious scene to see in the present of the one-year-old child to the 60-year-old man. “We do not recognize traitors who aren’t supporting Palestine, they do not represent the Kuwaiti society,” Al-Matar stated.

For his part, Sheikh Hamed Al-Saleh, Imam in a mosque, said “we are here to express solidarity with our oppressed brothers in Palestine, and to express our grief and pain over what is happening there.” “Zionists kill innocent people in cold blood and desecrate Al-Aqsa Mosque. We reject normalization with Zionist entity. Kuwait’s position is firm and continues to support the Palestinian cause,” he noted.

Protester Fahad Al-Wazeqi, a teacher, told Kuwait Times that the official position of Kuwait is honorable and the message is clear, loud, and supportive. “All segments of Kuwait are represented here today at Al-Erada Square to send a message to the Palestinian people that we are with them. Kuwait is as it was and will remain – and we will continue to reject normalization.”

Another protester Amal Shehab, told Kuwait Times that she hates double standards in cases of Ukraine and Palestine, adding that 70 years of Zionist violations continue – and no one has called for humanitarian actions just like they did in the case of Ukraine. “We will not tolerate the Zionist provocation in the Al-Aqsa Mosque and we will not accept its continuation,” she said. The Zionist forces attacked the mosque – wounding and detaining several Palestinians who were performing the dawn prayers. 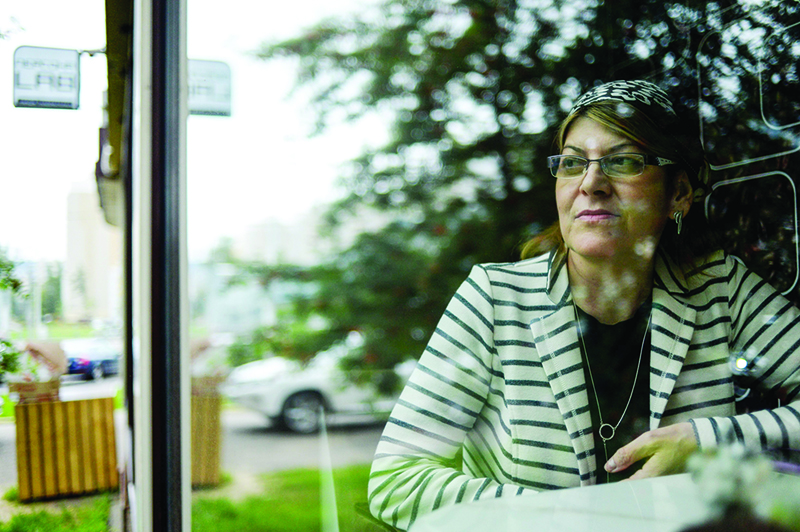 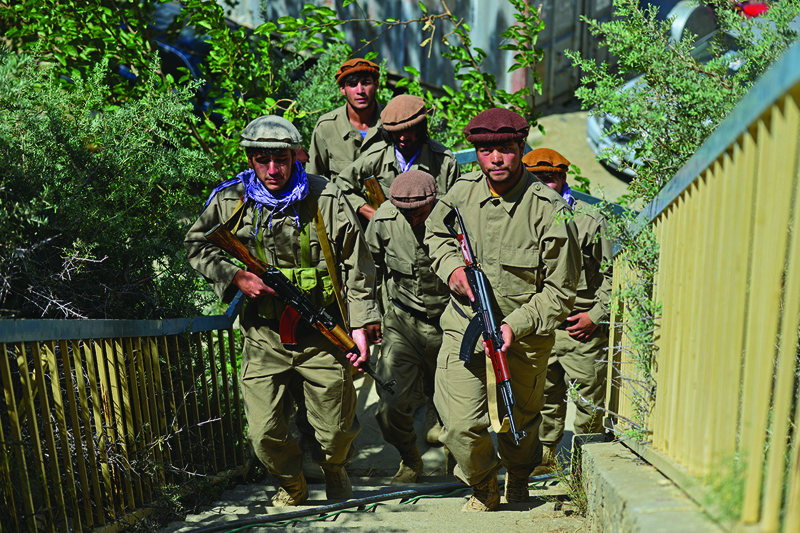 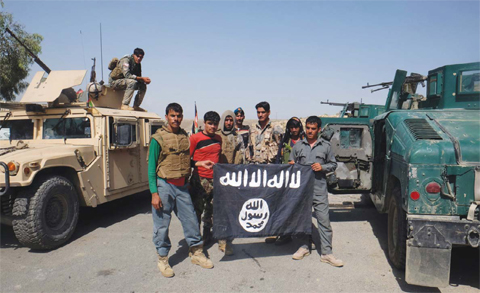