KUWAIT: Public sector corruption in Kuwait worsened significantly in the last year according to Transparency International. In its annual Corruption Perceptions Index published yesterday, the global corruption watchdog, ranked Kuwait 55 out of 167 countries, dropping it six places from last year’s spot at 49.

Among the Gulf Cooperation Council states, Kuwait came in second last after Oman (60). Qatar leapfrogged up a remarkable 49 spots from a ranking of 71 in 2015 to be ranked 22 in this year’s report. The United Arab Emirates followed closely behind, ranked 23 this year compared with a poor 70 in last year’s report. Saudi Arabia (48) and Bahrain (50) both maintained similar rankings to last year.

In the lengthy report, Transparency International warned that emerging economies are struggling to shake off graft. From Latin America to Asia to Africa and the Middle East, corruption remains rampant. Overall, two-thirds of the countries measured by Transparency scored below the 50-point mark out of a top score of 100. The Middle East overall continues to be a flashpoint for corruption and a potential byproduct, instability.

“Once again, 3 of the bottom 10 countries are from the Middle East and North Africa region – Iraq, Libya and Sudan. The ongoing devastating conflicts in these and other countries inevitably mean that any efforts to strengthen institutions and the state have taken a back seat. Yet security will only succeed long-term if governments make a genuine break with cronyism and build trust with citizens,” says Ghada Zughayar, Director for Middle East and North Africa.

Nordic countries-Denmark, Finland and Sweden-topped the chart with their clean public sectors as in previous years, while strife-torn or repressive states-Afghanistan, North Korea and Somalia-brought up the rear.

Transparency International, which uses data from institutions including the World Bank, the African Development Bank and business school IMD to compile the perceptions of the scale of public sector corruption, urged the public to prod their governments to carry out much needed reforms.

“The scale of the issue is huge,” the report notes. “Sixty-eight per cent of countries worldwide have a serious corruption problem. Half of the G20 are among them.”

Ministry of Electricity and Water to lay off 34% of expats 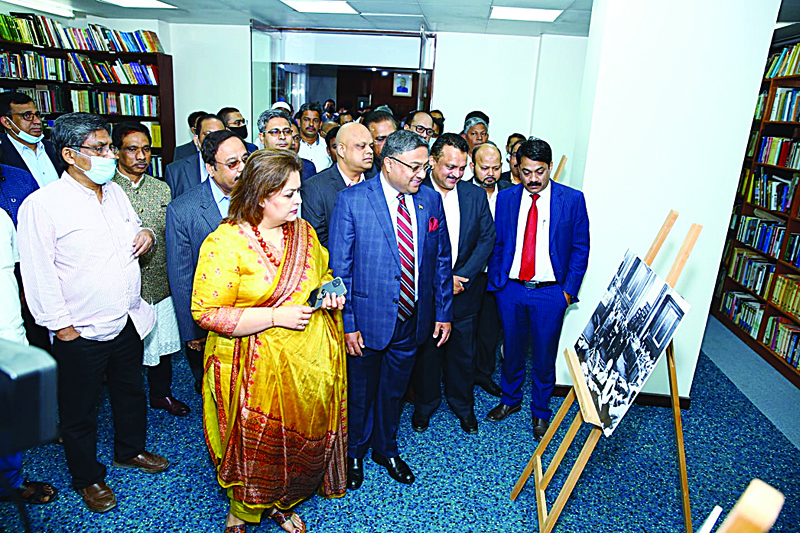 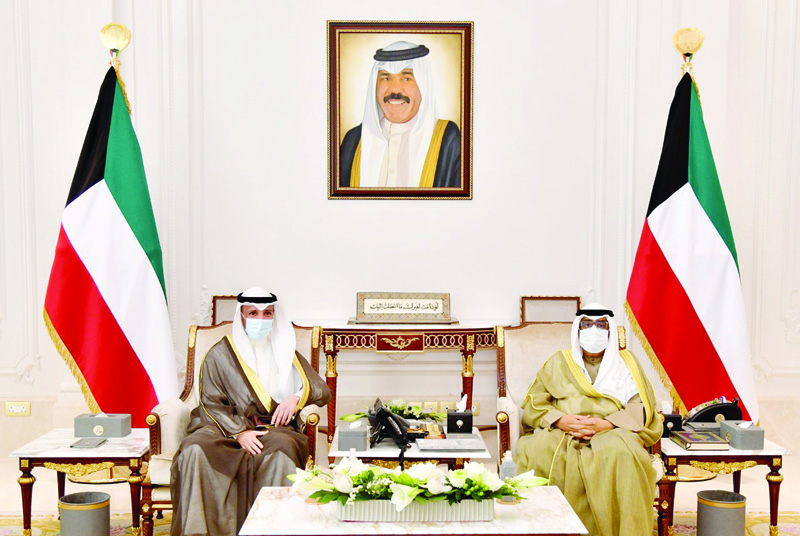 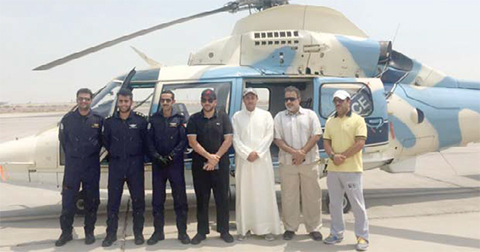