KUWAIT: In remembrance of the 32nd anniversary of the Iraqi invasion of Kuwait, the governor of Al-Ahmadi Sheikh Fawaz Khaled Al-Hamad Al-Sabah said that “We all proudly remember the solidarity of the Kuwaiti people, and their hold of their sovereignty and the richness of their pure nation. We also remember proudly the wisdom of the late Amirs, Their Highnesses Sheikh Jaber Al-Ahmad Al-Jabir Al-Sabah, Saad Al-Abdullah Al-Salem Al-Sabah, and Sabah Al-Ahmad Al-Jaber Al-Sabah during his position as Foreign Minister, as well as their ability to gather all the forces of good in the world on the rightful side of Kuwait.”

Sheikh Fawaz added: “Our faith is in the noble heroism of the Kuwaiti resistance and our faithful sons and daughters whose efforts resulted in the return of righteousness to the rightful and the annihilation of the aggressor, which continued afterwards with the gather to reconstruct and remove the effects of the shameful aggression. This will remain a witness on the strong will of this great nation.”

Sheikh Fawaz concluded, “From our hearts, we ask God Almighty that our innocent martyrs may rest in peace, and to hasten the return of our prisoners, and to save our precious Kuwait, and to give it lasting peace and keep its flag high under the wise guidance of His Highness the Amir of Kuwait, His Highness the Crown Prince and His Highness the Prime Minister, May Allah bless them all.”

Meanwhile, Dr Khaled Al-Saeed released a similar statement, saying: “Great greetings to our national martyrs, and we recall in pride the sacrifice of our medical staff for the sake of their nation, and for holding the values and morals of the noble profession.”

“Today marks the 32nd anniversary of the shameful Iraqi invasion on our Kuwaiti nation,” he said. “We remember the heroic tales of our great people, and our national martyrs who will remain a proud influence and our example for the love and dedication of the nation. We also remember in appreciation the efforts given by our medical staff during the invasion, which has set an example to the world in sacrifice, and by continuing to provide their medical services and honoring their vows and by performing their national and professional duties with outmost dedication.

Therefore, great greetings to our national martyrs, and we have great pride to the great sacrifices of our medical staff for the sake of their nation, and for holding the values and morals of the noble profession. Their efforts were essential in passing this period and bringing back our dear nation back to liberation. We ask Allah Almighty for security and safety for our precious nation, and we hope all the stability and prosperity for it.”

US close to age of time 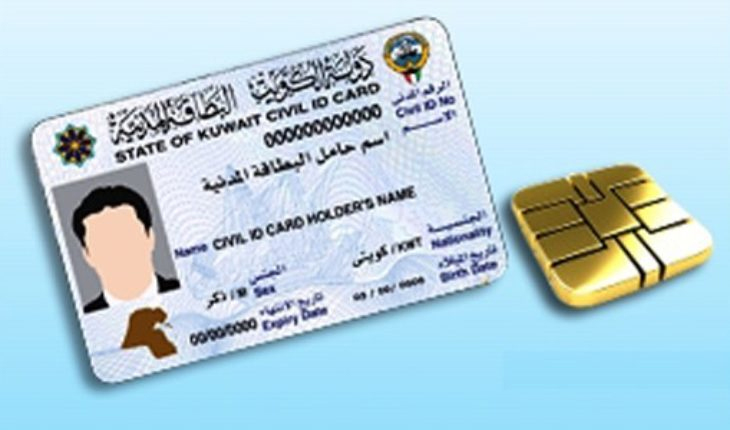 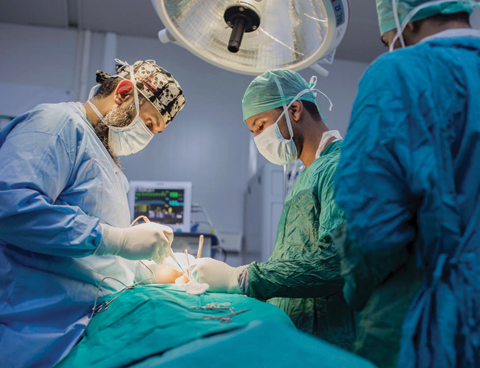 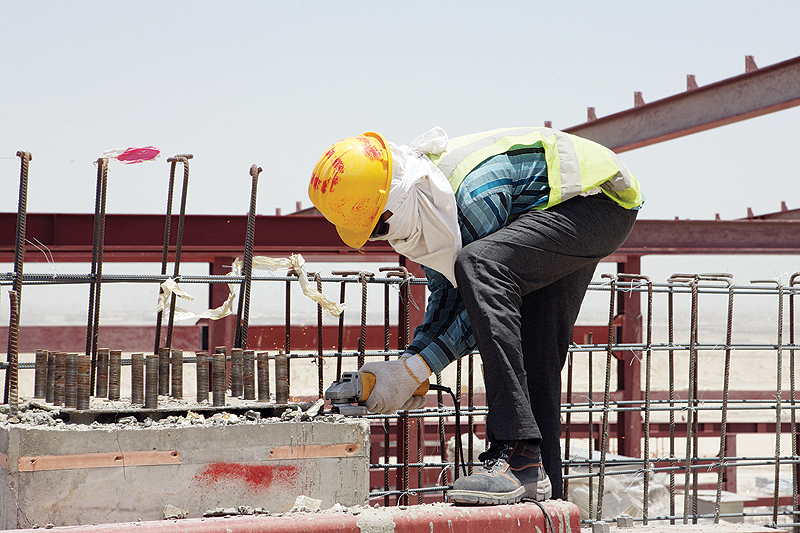 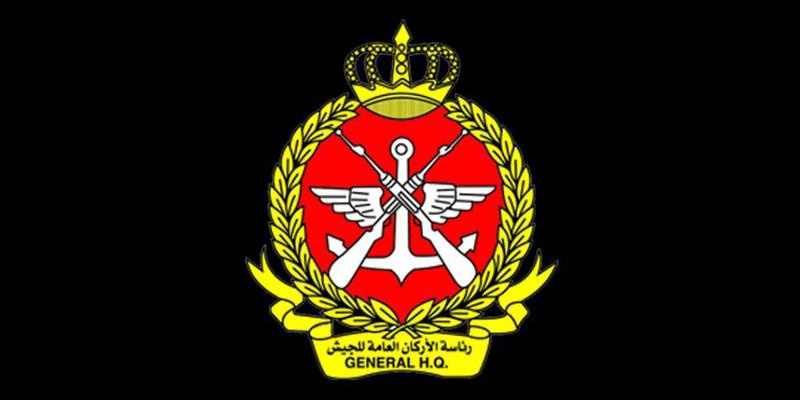