KUWAIT: International Shooting Sport Federation (ISSF) announced the promotion of Kuwaiti International referees Mohammad Jassim Al-Fahad in the shotgun and Abdallah Hassan Al-Kandari in the Pistol and Rifle to Category (A) following their vast experience and participation in many international events.

Kuwait and Arab Shooting Federations Secretary General Obaid Al-Osaimi said KSSF received a letter from ISSF, acknowledging that referees Mohammad Al-Fahad and Ali Al-Kandari were granted the highest international license with Category (A) for both. He said this was possible following the extensive efforts and participation in international events including world cups, regional and Arab championships.

Al-Osaimi congratulated the referees and wished them success along with all members of the shooting sport community. He said the club is keen on organizing training and educational courses in refereeing. Al-Osaimi said there are 116 Kuwaiti referees at KSSF who are recognized by the ISSF in Pistol, Rifle and Shotgun. 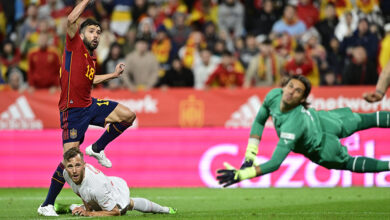 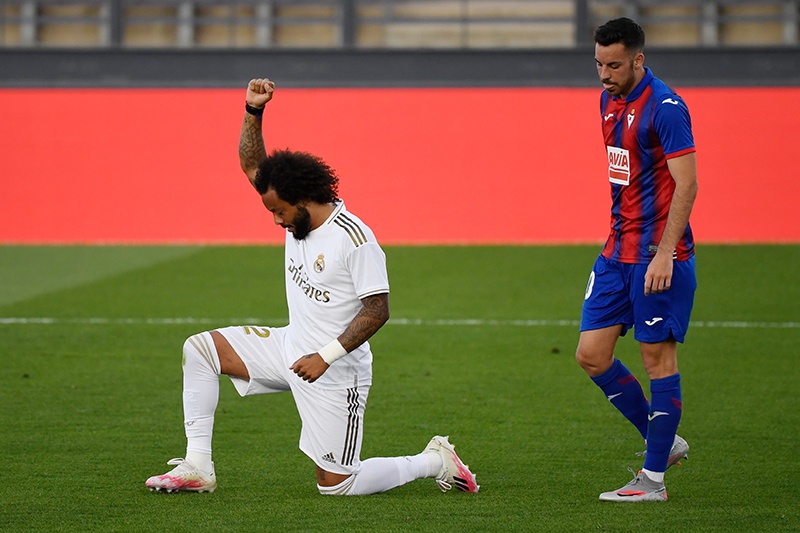 Marcelo takes knee as Madrid return with win over Eibar 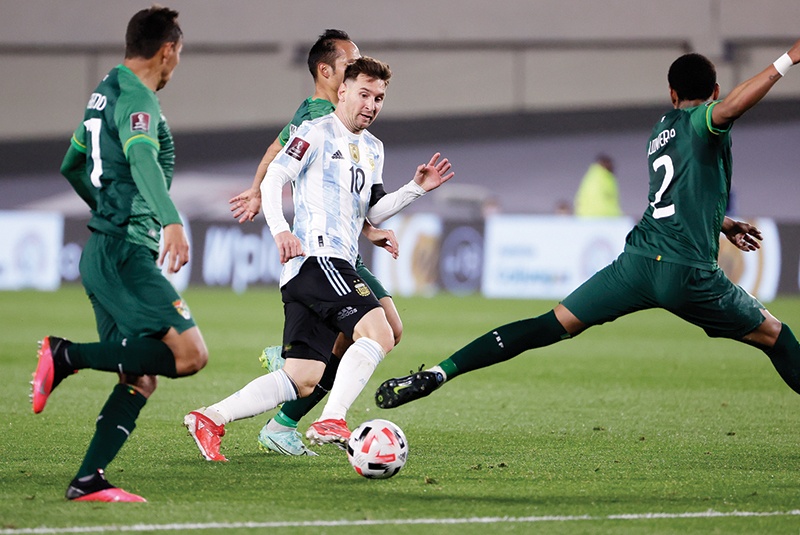 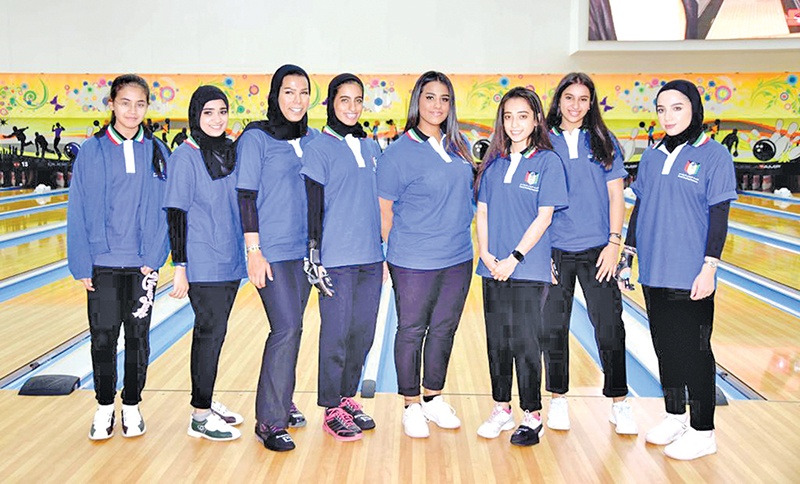