KUWAIT: Kuwait’s Ministry of Health (MoH) registered yesterday 1,017 additional COVID-19 cases over a 24-hour span, increasing the total number of infections to 180,505, while five fatalities were recorded, raising the death toll to 1,019, as the percentage of overall recoveries out of total infections showed a 93.3 percent survival rate. Plus, 819 fresh recovery cases were added to a total of 168,420 cured people, MoH’s Spokesman Dr Abdullah Al-Sanad said during the 1067th regular press conference.

Active cases amounted to 11,066 with 139 of them in intensive care units (ICU) as of yesterday, the ministry confirmed. Health authorities conducted 10,276 swab tests to a total of 1,697,459, he revealed, which meant that 9.9 percent of swab tests performed in 24 hours were positive.

Dr Sanad urged everyone in Kuwait to comply with the precautionary measures against the virus and maintain social distancing. He recommends that everyone should visit MoH’s official accounts and official authorities in the country to view the instructions, recommendations, and everything that would contribute to crush the virus.

Dr Sanad had said Tuesday that the COVID-19 pandemic has led to heavy damage to all health, economic, educational and social sectors globally. Dr Sanad said pointing out the approval of several vaccines that aim to reduce the ratio of possible infections, thanks to efforts made by scientists over months. He affirmed the importance of vaccination to get out of this pandemic and noted that there are two parallel paths to deal with this crisis: implementing continually preventive measures and accelerating the process of vaccination.

Despite a rise in the recovered cases, the proportion of recoveries still stood at 93.4 percent as of Tuesday, he said, attributing this to an increase in infections. The number of cases is higher than the recovery rate during the past period, Dr Sanad said, hoping for a decline in cases and a rise in recoveries. The ratio between infections and swab tests hit 9.3 percent on Tuesday, compared with 9.2 on Monday, he stated.

The infected cases since the beginning of February until Tuesday reached 13,645, he noted, pointing to a rise in intensive care units’ patients. He also spoke about an increase in death rate that reached 55 deaths in 16 days. Dr Sanad lauded all medical staff and those who work in hospitals’ wards and ICUs. – KUNA 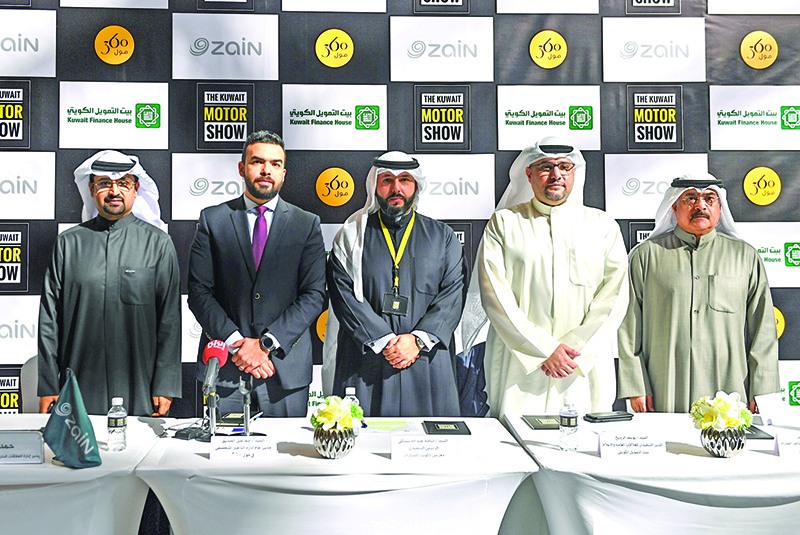 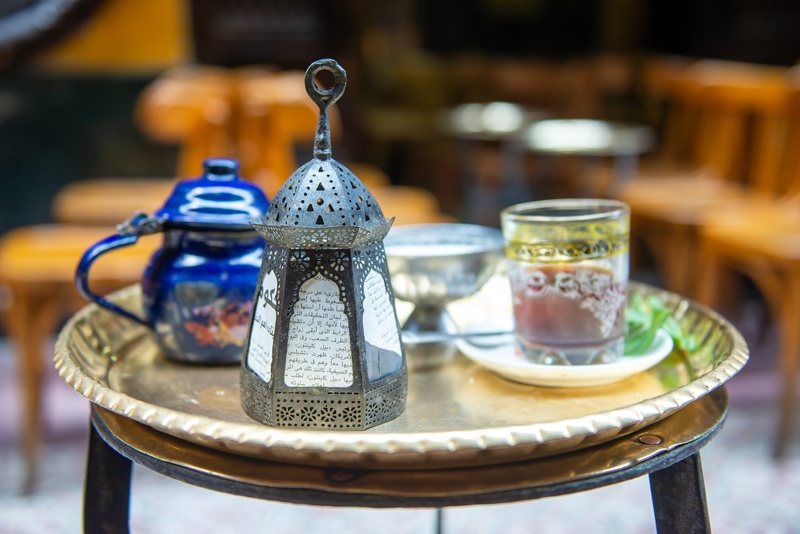 Ramadan traditions in the time of coronavirus 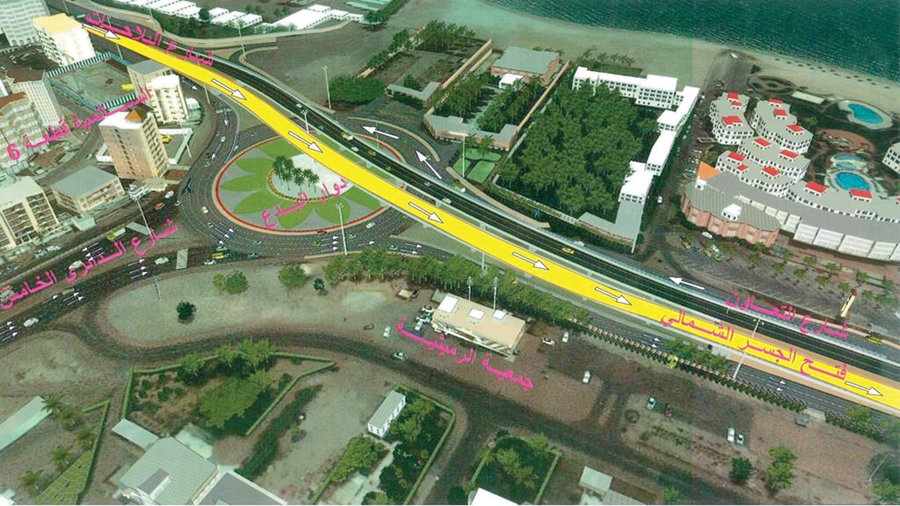