New York: The State of Kuwait reiterated its support for all international efforts aiming to achieve United Nations Sustainable Development Goals of 2030, stemming from its belief in the importance of such objectives in ensuring a prosperous life for current and future generations worldwide.

This came in a speech delivered by the Kuwaiti diplomatic attache Bader Al-Daihani at the second committee discussions of the UN General Assembly, held late on Tuesday.

Al-Daihani stated that Kuwait has given utmost priority to achieving UN’s SDGs, as it linked the 17 goals to the Gulf State’s third (five-year) development plan (2020-2025). He highlighted Kuwait’s efforts in digitalizing government services, as well as efforts in increasing State’s food stocks.

In September 2015, the UN General Assembly adopted the 2030 Agenda for Sustainable Development that includes 17 Sustainable Development Goals (SDGs). Some of the SDGs to transform the world are: No poverty, zero hunger, good health and well being, quality education, gender equality, clean water and sanitation and economic growth.

The Kuwaiti diplomatic attache, in his address to the UNGA committee, touched on Kuwait’s foreign contributions, underscoring that the country has a long history of supporting and financing infrastructure projects in more than 100 countries.

Fluctuations in the economic global scene during the past two years, which had cost the international community more than USD 35 billion, had prompted the Kuwaiti government to take measures to alleviate consequences, including providing support to projects developing vital sectors of technology and food.

On the issue of climate change, Al-Daihani commented that Kuwait has established an eco-friendly clean fuel project, aiming to up Kuwait’s crude oil refining capacity to 1.6 million barrels a day by 2025.

Furthermore, Kuwait has developed a renewable energy complex with an expected capacity of 1,500 megawatts, to fulfill the country’s vow of raising renewable energy share to 15 percent out of total energy sources by 2030. 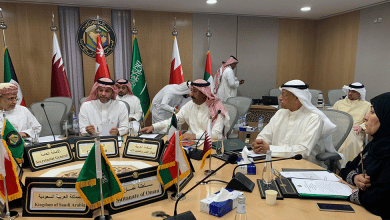 KD 53 million raised during in Ramadan 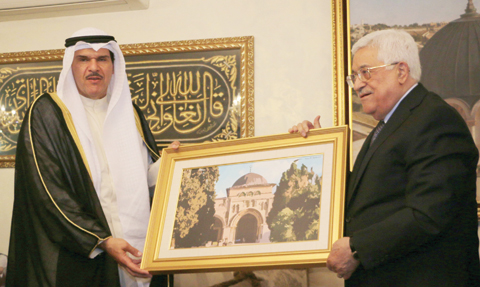 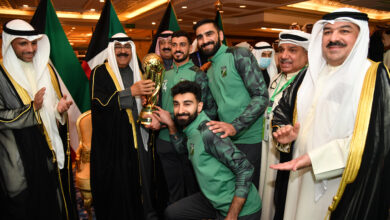 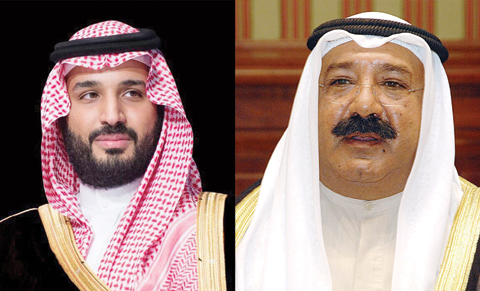