By B Izzak
KUWAIT: The ministry of health announced yesterday that the novel coronavirus (COVID-19) claimed the lives of 10 more people in the past 24 hours, raising the death toll to 75. In his daily coronavirus update, Health Ministry Spokesperson Dr Abdullah Al-Sanad said 991 more people tested positive for the highly contagious virus, increasing the overall number of infections in the country to 10,277. He pointed out that 158 patients are in intensive care, including 74 in critical condition.

The new cases include 300 Indians, 222 Egyptians, 138 Kuwaitis, 118 Bangladeshis and the rest of other nationalities. Farwaniya governorate recorded 356 cases, Ahmadi 237 cases, Hawally 219, Capital governorate 116 cases and Jahra 63. Earlier, the health ministry announced the recovery of 194 COVID-19 patients, bringing the total to 3,101 recoveries.
The National Assembly’s emergency session scheduled for tomorrow appears to be headed for postponement after the prime minister and the Council of Ministers requested the Assembly to delay the session until after May 30 due to health considerations. Assembly Speaker Marzouq Al-Ghanem said yesterday the Assembly bureau will review the government’s request later yesterday and will decide whether to go ahead with the session or delay it.

The Cabinet said in a statement after its virtual meeting yesterday that health authorities have concluded that holding the session with more than 100 people present in the chamber may not be safe. But MP Mohammad Al-Dallal regretted that the government has asked for the postponement, saying MPs realize the importance of the health situation but the supervisory role of the Assembly at this time is crucial and must be activated. He called on the government to review its request and stressed that the session should go ahead.

The session comes amid concerns and questions raised by lawmakers and activists over spending by the government during the coronavirus crisis, which amounted to KD 686 million between March 12 and May 9, according to the latest report of the Audit Bureau. About 37 percent of the contracts signed during the period belong to the health ministry at a cost of KD 206 million. Other contracts belong to a large number of ministries and are not directly linked to the coronavirus crisis.

A statement by the Cabinet issued yesterday following a virtual meeting said the Audit Bureau has been asked to review and study all direct contracts made in connection with the coronavirus since the start of March. It also called on all citizens to perform their duties by informing anti-corruption authorities with any information regarding suspicious contracts or spending.
The Cabinet also asked all government departments to take legal action against all those who publish false information that involve tarnishing the reputation of officials without any evidence. Health Minister Sheikh Basel Al-Sabah told the Cabinet that the ministry has filed lawsuits against those who allegedly distorted the image of ministry officials and employees over the coronavirus contracts. Some activists have alleged that some of the contracts were made at exaggerated costs.

The health minister also explained to the Cabinet the health situation in the country and the steep rise in coronavirus cases, attributing this to failure to abide by health instructions, especially social distancing. But the Cabinet stressed in its statement that the health situation is under control and expected that the number of cases will come down once the total lockdown is strictly applied.
In the meantime, MP Hamdan Al-Azemi demanded in a series of questions that the health minister provide to the Assembly a copy of a report made by a Chinese medical team that visited Kuwait last week. He also asked about the members of the team, their specializations, experience and if they are members of the government or the private sector. Azemi asked about the value of the contract with the team and the places they visited in Kuwait. 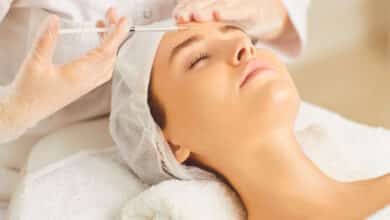 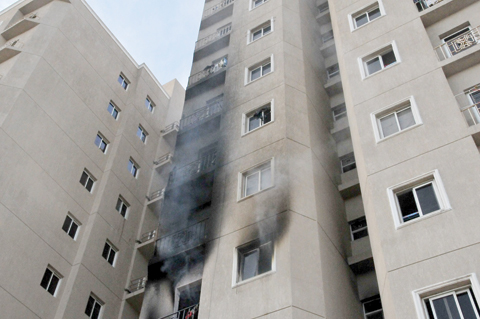 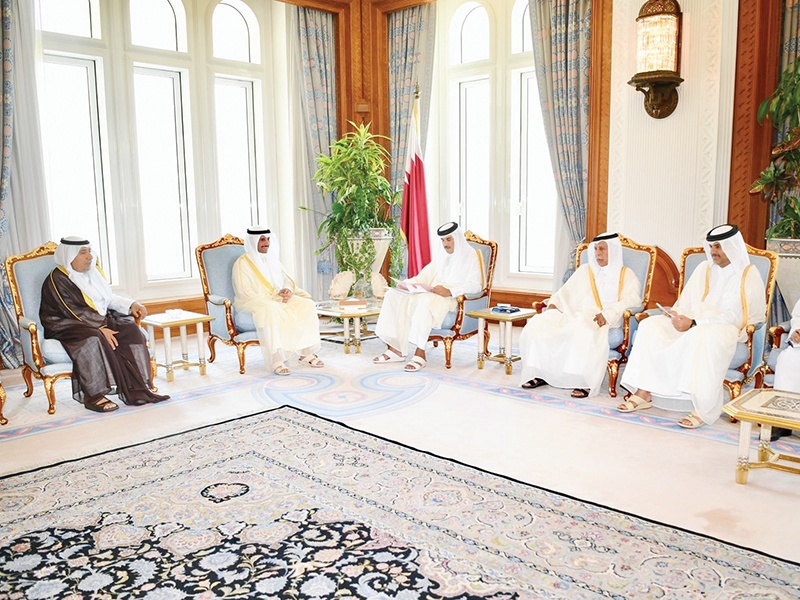 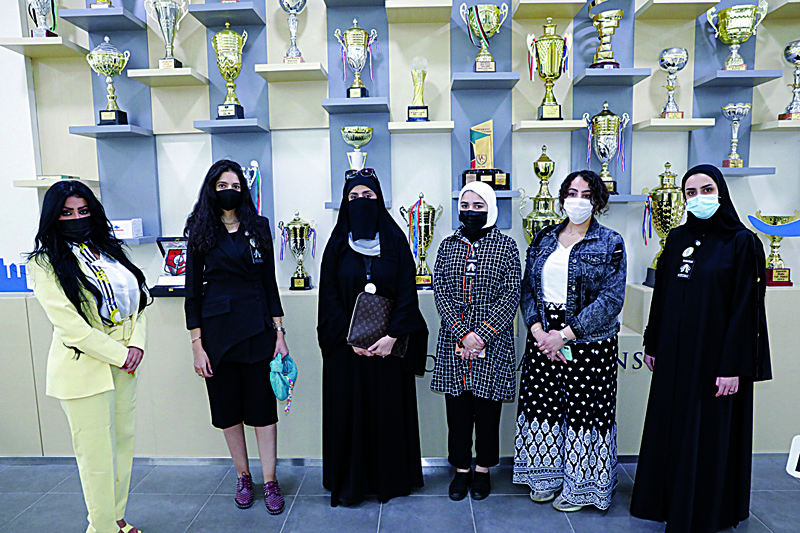