KUWAIT: Kuwait yesterday said 1,482 more people tested positive for COVID-19 over the past 24 hours, taking the country’s total caseload to 420,796, health ministry data showed. Some 201 more people recovered from the virus, taking total recoveries to 412,274, according to Health Ministry Spokesman Dr Abdullah Al-Sanad. He added the recovery to positive case ratio stands at 98 percent. The death toll from the pandemic remained unchanged at 2,468, while 38 people are hospitalized with the virus, nine of whom are in intensive care, he told KUNA. Some 22,159 swab tests were conducted over the past day, taking total tests to 6,047,491.

Meanwhile, the United States reported more than one million new COVID-19 cases Monday after the long New Year’s weekend, according to data from Johns Hopkins University, as the Omicron variant spreads at a blistering pace. There were 1,080,211 new cases in the country, a global record, although the number of cases reported on a Monday is usually higher than other days because of delays in weekend tallying, especially after such a three-day holiday weekend.

Still, the figure is double the number of daily cases compared to the previous Monday. The rolling average over seven days – which experts see as more reliable – was 486,000 cases per day as of Monday evening, the university said. The new figure comes a day after top US pandemic advisor Anthony Fauci said the country was experiencing “almost a vertical increase” in COVID-19 cases, adding the peak may be only weeks away.

The heavily mutated Omicron strain – the most transmissible to date – accounted for around 59 percent of US cases in the week ending Dec 25, according to government modeling. Fauci said the experience of South Africa – where the strain was first detected in late November and peaked quickly, then subsided nearly as speedily – offered some hope.

Rates of death and hospitalization in the United States have been lower in recent weeks than during previous COVID surges. With 9,382 deaths over the past seven days, the nation’s death toll has fallen by 10 percent, week on week. In the last seven days, the country has recorded 3.4 million cases according to Johns Hopkins data. The US record during previous waves was 258,000 cases per day, for the week of January 5 to 11, 2021.

On Monday, the US Food and Drug Administration approved Pfizer’s COVID-19 booster shot for children as young as 12 ahead of the reopening of schools following the holiday break. COVID-19 has killed at least 5,441,446 people globally since the outbreak emerged in Dec 2019, according to an AFP tally compiled from official sources on Monday. Taking into account excess mortality linked to COVID-19, the World Health Organization estimates the overall death toll could be two to three times higher.

Also, Cypriot authorities were meeting yesterday to consider new restrictions to rein in a COVID infection rate that is now the highest in the world per capita. Cypriot President Nicos Anastasiades was to meet with scientific advisers to discuss measures that could include a delayed start to the new school term and restrictions on church gatherings as the island prepares to mark Epiphany, a key date in the Greek Orthodox religious calendar, tomorrow.

Like other European countries, the Mediterranean island has been hit by a surge in cases of the highly contagious Omicron variant of the coronavirus. According to AFP figures, Cyprus recorded the world’s highest COVID infection rate per 100,000 inhabitants over the past seven days. It was top with 2,505 cases per 100,000 inhabitants, followed by Denmark (2,117), Ireland (1,946), Greece (1,762) and France (1,680). Last week, Cyprus registered five consecutive daily record highs culminating in a New Year’s Eve spike of 5,048 in a population of around one million. Monday’s caseload of 5,024 neared that record. – Agencies 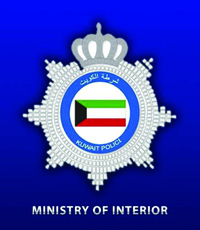 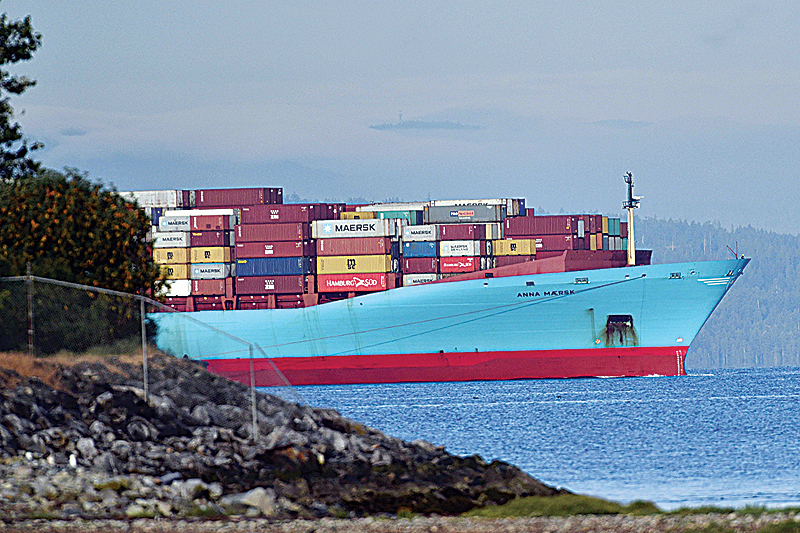 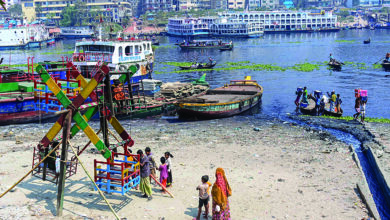