KUWAIT: Kuwait reported 4,337 new COVID-19 cases yesterday in addition to one death and 4,063 recoveries. Meanwhile, the number of patients in ICUs increased from 37 Tuesday to 43 yesterday. The number of patients hospitalized also increased from 296 to 336, while total active cases rose from 44,158 to 44,431. The percentage of daily new cases to new tests dropped from 15 percent to 14 percent, while the percentage of recovery remained unchanged at 90.2 percent, according to the health ministry’s bulletin.

Meanwhile, the US Centers for Disease Control and Prevention added Kuwait under ‘Level 3: COVID-19 High’ in the most recent update of its four-tier list of countries that assesses risk levels based on the spread of coronavirus. The CDC advises people traveling to countries listed in Level 3 to “make sure you are fully vaccinated before traveling to these destinations.” It further states that “unvaccinated travelers should avoid nonessential travel to these destinations.”

In other news, Kuwait Football Association announced yesterday postponing a Crown Prince Cup match between Al-Yarmouk and Al-Shabab after eight Yarmouk players tested positive for COVID-19. KFA had recently announced that any match would be postponed if eight players or more of one team, or all of its goalkeepers, tested positive during mandatory pre-match testing. 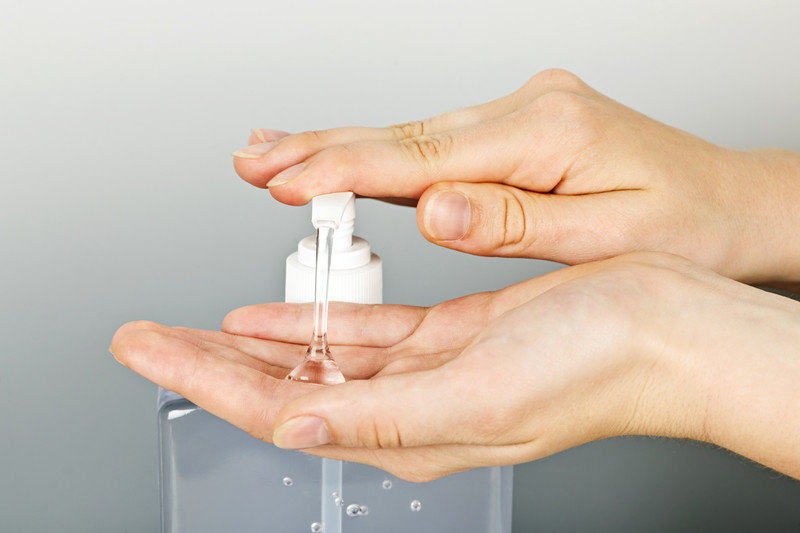 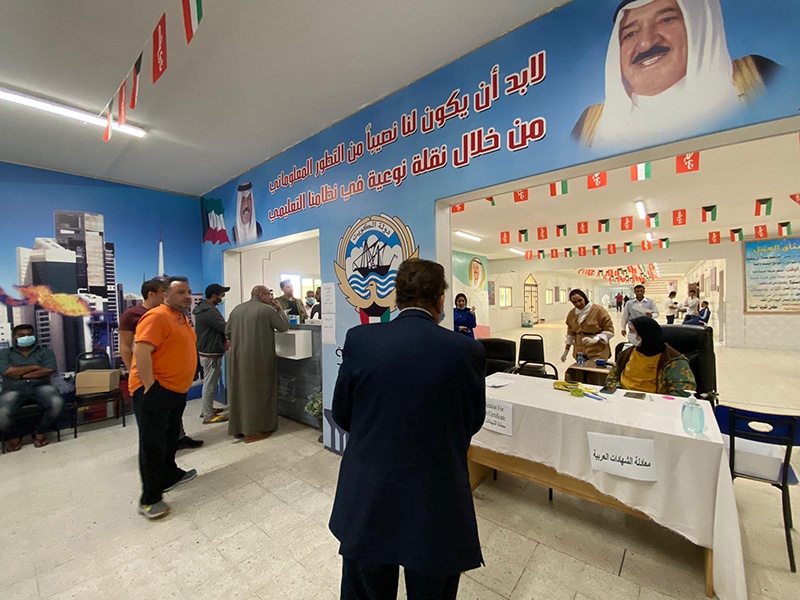