KUWAIT: Kuwait’s Ministry of Health said yesterday 814 new infection cases with the novel coronavirus (COVID-19) were recorded during the past 24 hours. In addition to the new batch of contaminations, ministry spokesperson Dr Abdullah Al-Sanad announced that seven patients succumbed to the contagious disease during the same, raising the death toll to 763.

The total number of the registered infection cases reached 123,906, said Dr Sanad, adding that the number of patients that remained under medical care at intensive treatment units reached 107, whereas the whole count of confirmed cases that also continued to get medical care reached 8,220. He revealed that up to 7,431 swab tests were conducted in the last 24 hours, putting the whole number of such examinations at 896,986.

Earlier yesterday, the health ministry announced that 807 COVID-19 patients recovered during the last 24 hours, bringing the total number of the recuperated to 114,923. The ministry’s spokesman called anew on the public to remain vigilant and continue taking precautions against the pandemic. – KUNA

Lebanon, Israel in second round of maritime talks 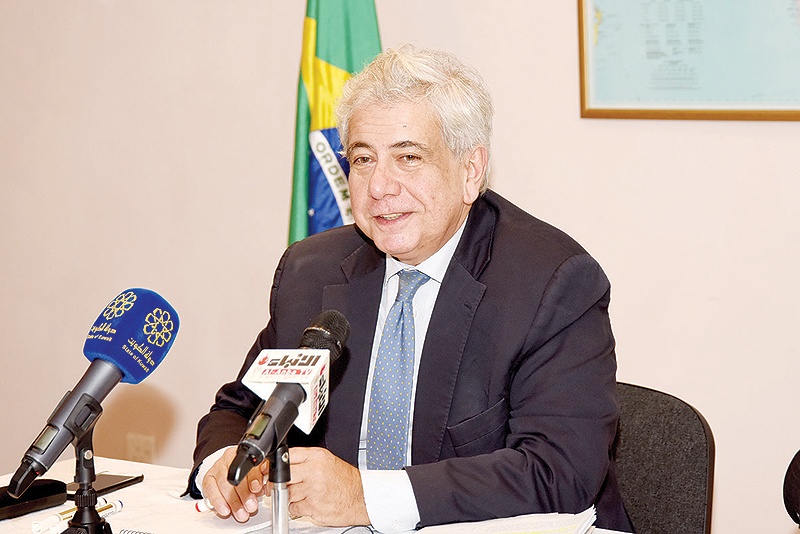 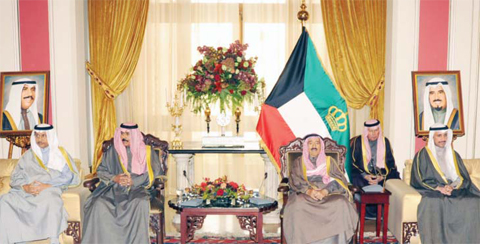